My husband and I are in a terrible cycle of arguing – he says such mean nasty things when we are arguing and I am so very hurt by them that I seem to cry constantly. It would be hard to separate because we have three children yet I feel I am trapped in hell. When times are good, they are great. And he can be very loving.

He says I shout so much when arguing that it makes him say nasty things. Surely he should be responsible for his own actions? Surely I can’t be so perfect as to not raise my voice when I’m angry? Is no shouting a realistic possibility for rowing? Whenever I raise my voice, even a little, he just tells me to quieten down repeatedly, all the way through what I’m saying. He says that after 12 years together I should know by now that my shouting makes him react in a bad way. Is this true?

Even when I’ve tried to stay calm in the past, he says such mean things to me that eventually, I crumble by either crying or shouting. He seems to have no boundaries whatsoever with what he will say to me (I won’t go into detail in case this is found on the internet). He won’t listen to me when I ask him not to drink, as this makes him worse. He says that he’ll go to counseling but I just know, having done it twice previously, that I’m not as good at putting into words what the problems are and I end up just doing a lot of crying. 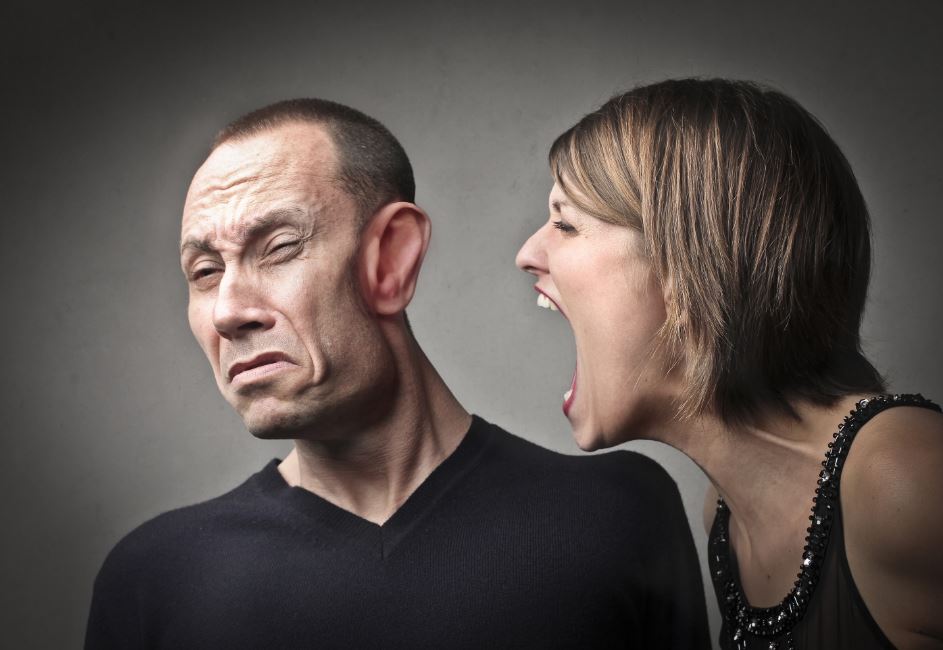 He says that my shouting is affecting the children and he’s worried about what the neighbors think. I’ve told him that some of his mean nasty things, however quietly said, I’m completely sure to have been heard by the children, so he’s just as bad. I’ve told him that the situation is mentally unraveling me but is the next step to suffer silently? He says he’s worried about how he’s come across because I’ve sought support with family and friends. Surely it’s a good thing that I’ve done that, otherwise, I would quite literally go mad. Surely he should be more worried about the fact that I’ve been so distraught so have had to seek support elsewhere?

I’m worried about what this is doing to my mental well-being and also to the children. What can I do?

5 Romantic Gift Ideas for Your Wife to...

10 Things to Consider Before Getting Married Later...