Reunited with First Love and Heartbroken 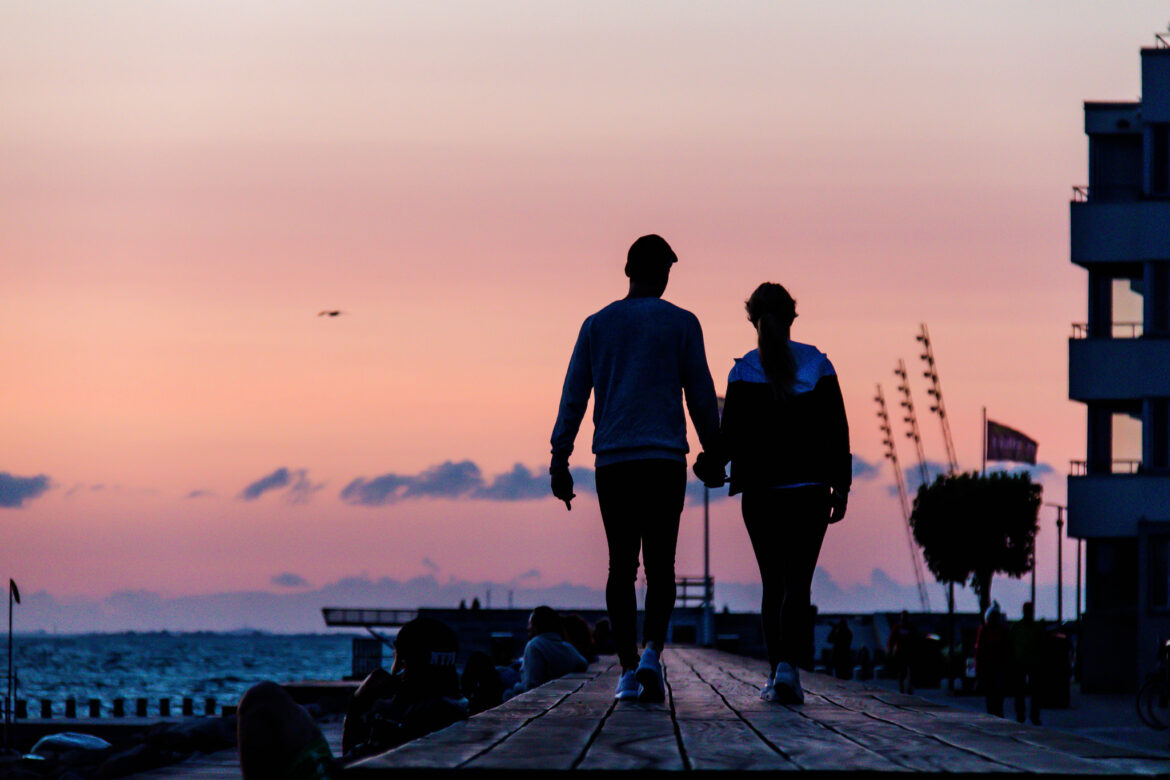 This is a sorry tale and I hope you will bear with me and not judge too much.

I re-met my first love and ever since have felt more love, passion, and heartache than at any other time in my life.

We first meet when she was sixteen and I was seventeen, the year after my father had died. I was lonely and hurting and this beautiful creature came along and turned me around. A very adult loving relationship developed. We loved and laughed and did everything together. Marriage was planned and at 20 I felt I was too young for this level of commitment and enrolled in college. Slowly we sort of accepted the end of approaching. She said to me many times we should have met when we were older, and we are the right people at the wrong time. And that no one would ever love me as much as she did. Those words haunted me for years.

I left for college and feel into drugs and paranoia and never really had another serious relationship until much later. I wasn’t experienced with women after her, to be honest, and felt very insecure with who I was.

The vital bit I’m missing in this, is I’m married. My wife emerged at a time I thought I was unlovable. She seemed to feel the same about herself, and we sort of put up with each other because nothing better came along. We even discussed openly the fact we were settling for each other. We were friends but there was no real sexual attraction and certainly never any passion. We were mates, that didn’t really have other options. I married her because her parents wanted us too, and I was afraid that maybe id loses her the same way I had lost that first love, who disappeared because I wouldn’t get married all those years before.

So two years after my marriage and over ten years since we last spoke I see Sally (my first love) pop up on facebook. I had punched her name into google every once in a while since we spilled to see if she popped up, and she never did. This time she did. I had found her. I couldn’t believe it.

Our messages and texts soon escalated. It was incredible. It was like someone coming back from the grave. And like a part of my soul that had been locked away was free for the first time in years. My senses ignited and I was open to parts of myself I had long since forgotten.

It took us some time to meet, but when we did it was like no time had passed at all. Their in-front of me was the girl I had loved so deeply all those years ago. She was just the same. Older, wiser but with the same spirit. We didn’t sleep together, but we did kiss just before I left. And it was phenomenal. I have never experienced a kiss like it. It literally blew my mind. After years in a relationship where sex was never spoken about and there was no physically spark or chemistry what so ever – here I was feeling all the stuff, I had thought I would never feel.

When a few weeks later we did sleep together it was incredible. Movie sex, animal, passionate, spiritual – the kind of sex you read about but never have. It wasn’t that she was good, it was that we sparked off each other amazingly. It had been good as teenagers but now it was like entering another astral plain. I had long given up on really enjoying sex.

We spoke and spoke, and realized how we had both missed each other for years. She told me one of the reasons her marriage had broken up was because I had set the benchmark and no one had ever quite matched up. The same had been very true of me. That love we had as kids was right back in front of us.

Then, my wife revealed she was pregnant. We hardly slept together so it was a shock. I told Sali who was hurt and heartbroken. I explained I wanted her but that I would have to stay at least until the baby was older. She said she understood and we continued to see each other every few weeks with the knowledge that we would be together at some point after the baby was settled.

Our relationship developed. We were so close and could talk about anything. Out past, our future – anything. It was clear we were the most significant partners each other had ever encountered. We were soul-mates. I had never believed in them before – but now I understood what true deep love really was. It was the first time as a grown-up I had felt it so fully. It enriched me and made me feel invincible.

The advent of the baby, of course, caused Sali to hurt – but she was understanding and even helped me understand what was happening with the pregnancy. As the birth approached she would suddenly start feeling tremendous hurt, which hurt me. But I understood completely.

She wanted me to up and leave just after the birth, which I didn’t feel I could do. Me leaving moved forward and back and all the time she was hurting worse than ever. I hated doing it to her.

Until yesterday she told me she was making herself ill, and that her doctor had advised her to take some pills. I couldn’t believe the effect I was having on her. It made me feel sick. I love her more than anything else on this planet and I can’t have her. She told me I had to leave after the baby was born and I told her I didn’t want to have to explain to my child for the rest of his/her life why I left just after they were born. I want a full involvement with my child and felt I just needed to establish myself in her life a little bit before I leave and explore the situation.

My wife and I haven’t had sex or any kind of physical relationship since the conception of the baby. Neither of us really wanted to and my heart was well and truly with Sali.

However, she can’t take it and I completely understand why. It just leaves me to heartbroken having lost the only true love of my entire life. Her situation isn’t perfect but we truly connect and got each other in ways no one else ever did.

And now I’ve lost her and don’t think I will ever feel the same.

When the guy leaves does it ever work out? All I seem to hear are stories of dread and bad news about affairs. I honestly thought Sali and I would make our way beyond all this, but now its seems I have lost her again…

What impact can addiction have on a relationship?