Partner has fallen out of love with me 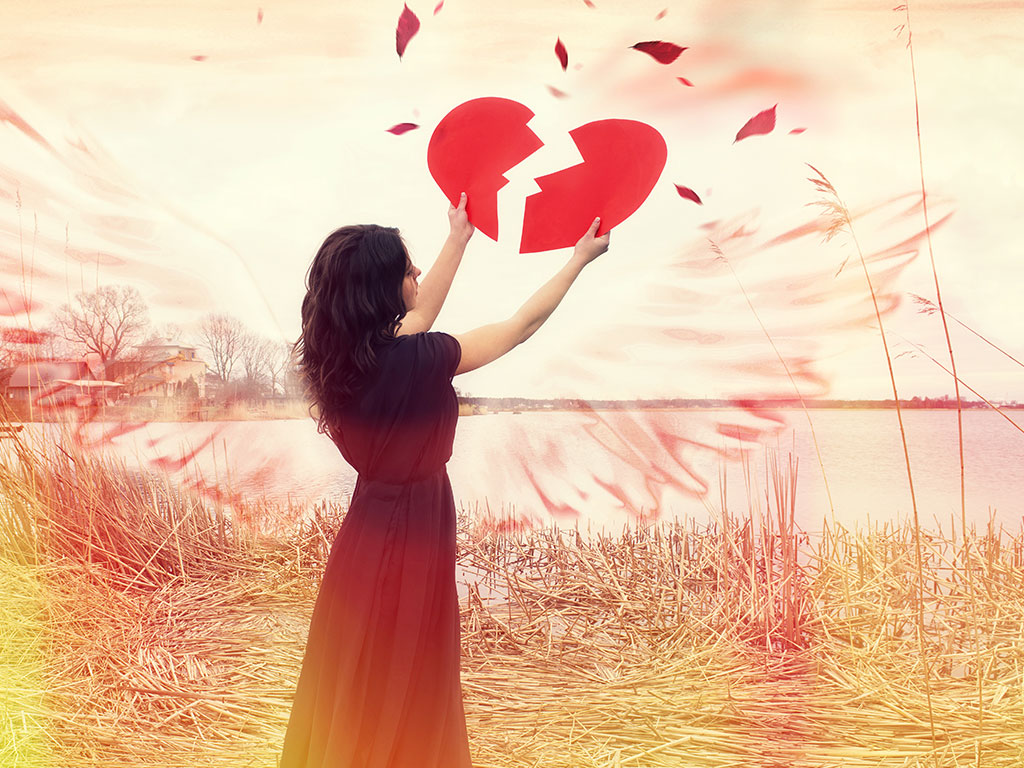 I was with my partner for 3 and a half years. We split up 3 weeks ago. Things weren’t going well for a while and I could feel that we were going to break up but it just doesn’t feel real at the moment and I’m still in shock.
We probably didn’t get together in the best way…I was in a relationship at the time which fizzled out and then we met. There was instant chemistry. When we first got together things were great. We were in that honeymoon stage and it was exciting and had sex all the time.

I started to be really cold towards my partner and we split up twice which was my decision and then got back together. Last year I discovered that she had been emailing somebody else for 6 months who she had met on holiday when she went away with friends. Nothing physical happened but she had been emailing this person and saying that she had been dreaming about them etc. When I questioned her about it because I had a gut feeling something was going on she lied to my face.

When I found the emails she admitted everything and was very upset and didn’t want to lose me. I decided to stay with her.
Since then everything has gone downhill. I never really forgave her for what she did and brought it up when we had arguments. Towards the end, we were arguing all the time because I think we both had issues with trust and I was getting jealous every time she talked to someone when we were out or anytime that she sent a text to someone. I became this crazy angry person that I didn’t like. We also didn’t have sex for ages and I kept mentioning that to her and she said she felt pressured because I kept on at her about it.

I knew something was up a while ago when we stopped having sex and we were basically just friends because there was no passion in the relationship anymore. We were out a few weeks ago, ended up having an argument and she said that she couldn’t do this anymore.

When we spoke a week later she said that she still loved me but we would end up hating each other if we carried on. We stayed in contact and were sending texts to each other for two weeks. I was so confused over those two weeks because it didn’t feel like we had split up. I finally decided that we needed to talk so I actually asked her how she felt. It turns out that she’s not in love with me but really cares about me which I’m absolutely gutted about. I haven’t spoken to her or had any contact for a week and it’s been the longest week of my life. I’m giving her space and time to think in the hope that she’ll change her mind but I know I shouldn’t think like that.

We get on so well together and for me I still want her but it hurts that she doesn’t feel the same. It’s sad to think about what we had and the experiences we shared/places we went together. I can’t imagine my life without her.

I know that I would change and things would be different but I’m worried that I’ve pushed her away too much and it’s too late. Is it possible for someone to fall back in love? What should/can I do?