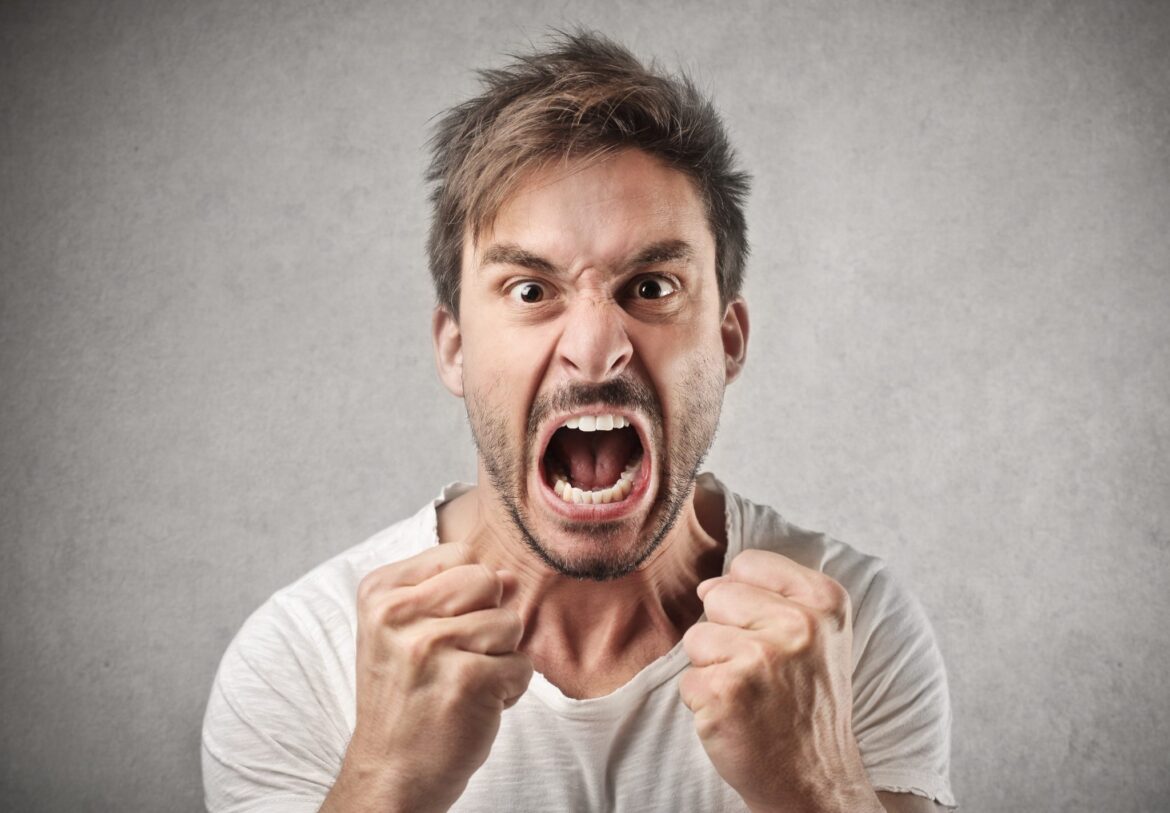 First off I just want to say that my wife and I have what I think is a good relationship. We hardly ever argue except for one particular topic my wife’s best friend. I was neighbors with my wife’s best friend since I was in 2nd grade and, to be honest, I didn’t like her then. My wife became friends with her after high school so they had been friends for about 4 years before we had gotten together. When I found out that they were friends I had a good attitude about the situation I tried to be laid back and accept her as my wife’s friend.

My wife’s birthday was the following month so invite her best friend to her birthday party with the thought of smoothing everything over. Her best friend came to our home and said maybe 10 words to me the entire day and acted as if I did not exist. Which hurt because I felt I was doing the right thing. There had been several instances where I had seen her out in public and she completely ignored me and acted like she didn’t know who I was. I tried to be honest with my wife about these situations about how I feel and every time it gets brought up in conversation she gets really defensive of her friend and says she doesn’t feel like talking about it. Now every time that my wife says she is going to do something with this friend I almost get enraged and I completely shut down. I also don’t condone my wife’s best friends lifestyle choices such as cheating on her fiance.

I really need help this has been an ongoing battle for nearly 7 years and it’s ripping me up inside. Like I said this is the really only glaring issue of our marriage.

How do you move on from your husband having an affair