My Husband Hates My Friend 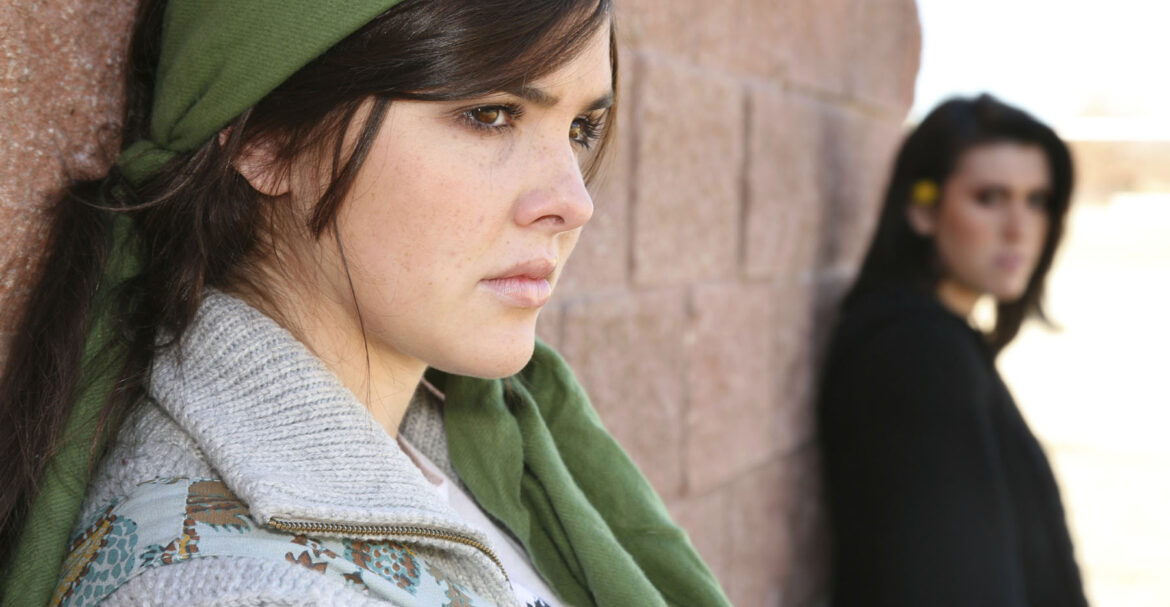 Hello, I’m new here. I came across this site because I am trying to find advice on how to handle my situation. My husband hates my friend. Now, let me elaborate. I’ve been best friends with this girl since 1st grade. My husband and I have been together since high school. This friend was not what you would call the “good girl.” She was usually getting into trouble, and sometimes I was right there with her. This was all back in high school though. We always had fun, and we were like sisters.

When my husband and I got together, naturally, I spent more and more time with him and less time with her. She got jealous, of course. My husband didn’t like me hanging out with her (or my other friends) because he said she was a bad influence on me, which I will concede that point. And she said that he was too controlling, which I can kind of see as well. She and I still stayed in touch, but through the years it’s been less and less. Until one night we were all hanging out. Everyone had probably had too much to drink and things got heated. My husband and I got into an argument over something stupid. I don’t even remember what it was about. Then my friend stepped in… bad idea. They started arguing and she really let him have it. After that, my husband has never wanted to have anything to do with her, and I didn’t either for a time because I was siding with him.

Now it’s been six years; I haven’t seen her and things have been great (more or less) between my and the hubby. Last year she and I got in touch through Facebook, and she asked if I wanted to get together. I decided to be blatantly honest, and said I did want to hang out with her because we used to be so close, but that I also didn’t want to see her because last time she said some very hurtful things to us. She then apologized for everything that went down between all of us, and that she really wanted to be friends again. She also wanted my husband to know that she was apologizing to him as well.

I am a forgiving type of person. I don’t hold on to anger for very long. As such, I accepted her apology and would very much like to rekindle our friendship because she really was a great friend. My husband, on the other hand, can hold a grudge with the best of them. He was never really friends with her in the first place, so it’s no skin off his back if he never sees her again. To this day, he still can’t stand her. I relayed her apology to him, and he doesn’t even care. Every time I try to bring up the subject of being friends with her again, he gets mad instantly. He says (in a sarcastic way) that,

“You can do whatever you want. I don’t care because you’re just going to do it anyway. You can hang out with her, just don’t tell me about it.”

But then that feels like lying, and he would get mad anyway if I did do that. So I end up just letting it go because it’s easier than dealing with his anger. I tend to avoid conflict as much as possible, unless absolutely necessary. 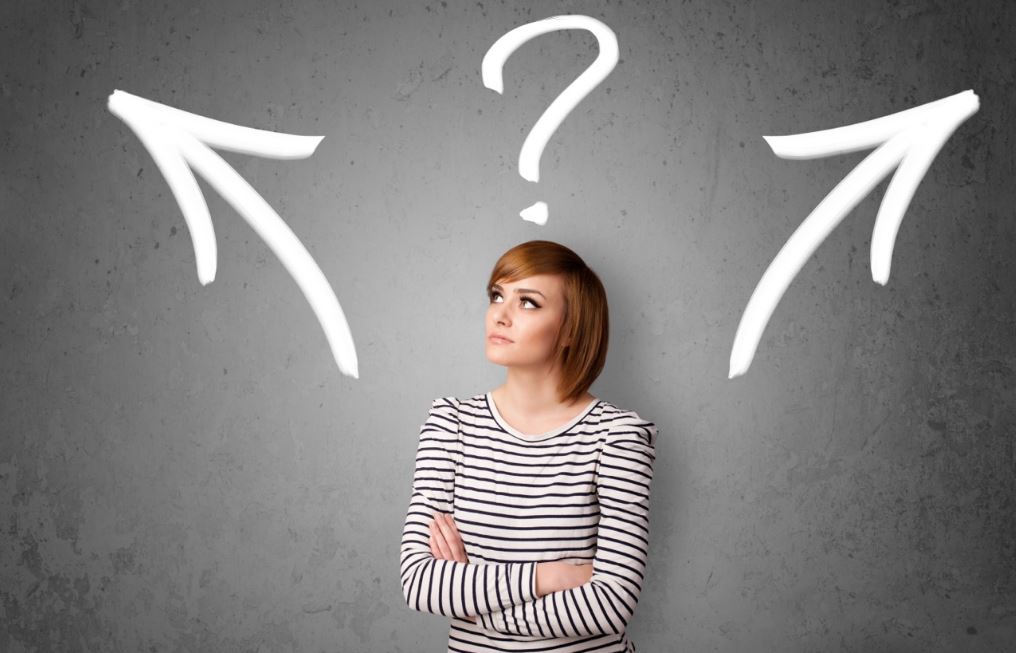 I want to be friends with her, but I also don’t want him to be mad at me for it. This is why it has been over a year since she apologized, and I still haven’t gotten together with her. I really want her back as a friend. I lost all of my friends in the early years of my relationship with my husband. He has even said (with contrition) to our friends before that he made me give up all my friends. I’ve made a few new ones along the way, but I’d still like to reconnect with the ones I let go.

In no way am I trying to bash my husband. He is a good man, he treats me well, and I love him dearly. But, he’s incredibly stubborn when he wants to be, and it’s rather frustrating. Is he being too controlling about this, or should I, as a wife, give in to what he wants (or doesn’t want)? Yeesh, writing the last part of that sentence makes me cringe because I like to think of myself as a strong, independent woman (but I guess not :-/ ) Sorry this post has been so long, there are a lot of factors at play in this issue. Any advice would be very much appreciated. Thanks in advance!

Coming out as asexual