Met my partners child for this first time 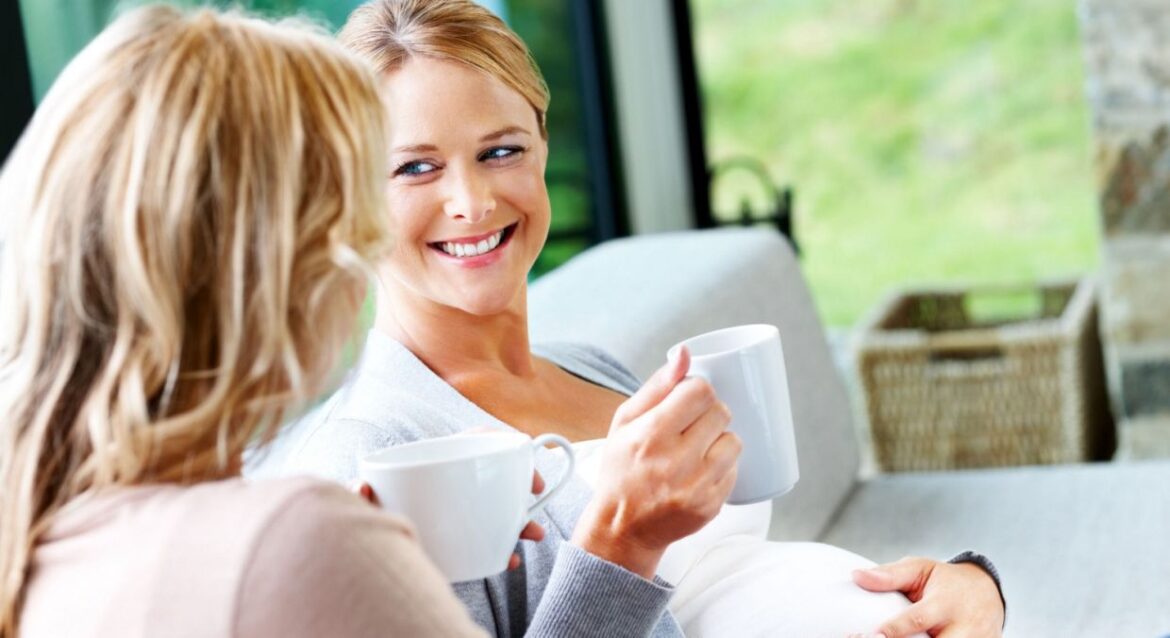 I met my boyfriend’s 3-year-old daughter for the first time yesterday, I’m 22 and my boyfriend is 21. It didn’t go very well though, I was really nervous and I was honest with my boyfriend from the beginning and told him I’m not very good with children but I accepted from the beginning she was going to be a part of my life and I genuinely was happy with that but when we met I was given different advice from friends and family, like letting her come to me when she wants to talk or not to be too affectionate with my boyfriend and I was also told not to suggest plans just do what they want to do.

She didn’t talk to me and I did try asking questions but she didn’t respond, which i understand as she may be nervous and a bit wary of me, I felt like I was an outsider which I kind of am but my boyfriend didn’t help me by trying to involve me in any conversation or activity, I was sat there awkwardly throughout the day but my boyfriend got really mad at me and said that I haven’t tried to make an effort and asked me to leave.

My boyfriend didn’t really respect or understand that I’m a bit clueless and I think he had unrealistic views on how it was going to go. When I’ve met other children a lot of their mums will start conversation and include me by saying ‘tell so and so what you did today’ but I feel if I tell my boyfriend that he will think I’m pushing the blame, he said that he was shocked by my behavior and made me feel I was being rude to his daughter but I really wasn’t I was just nervous, she’s the most important person in his life and I really wanted her to like me but my boyfriend has asked me for a few days space, I understand he’s got to do what’s best for his daughter and I would understand if I turned around and said I wanted nothing to do with her but I’ve told him I want to make the effort and have her be a part of my life. I’m just truly devastated and don’t know if we can get past this.

I am married women slept with other women. I am confused.