Is laughter the key to a woman’s heart? 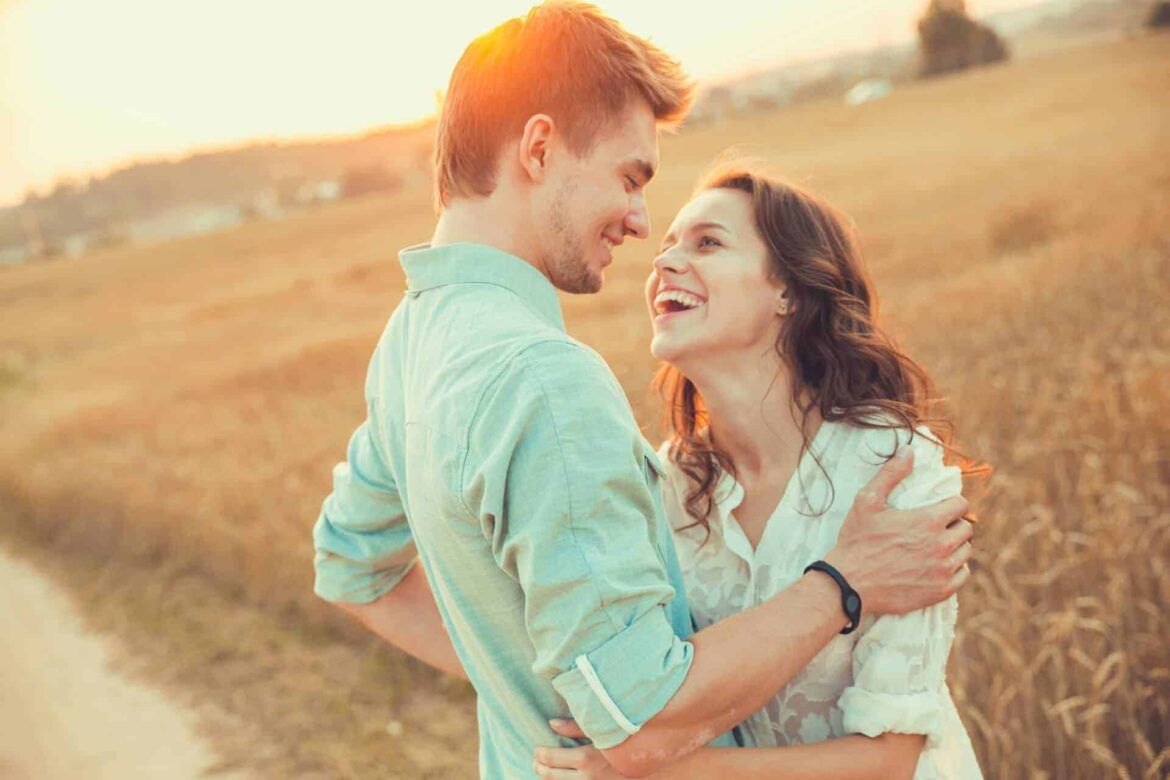 Laughter may be the key to securing a place in your lover’s heart, according to a new study.

Researchers at the University of Kansas have identified a link between love and laughter, showing that the more a woman laughs at a man’s jokes, the more likely she is to find him attractive.

They also found that the more two people laugh together, the more likely they are to form a romantic connection.

A good sense of humor (or GSOH, if you prefer) has long been valued in a relationship; not just because laughing together makes people feel happy but also because seeing humor in situations can be a part of how we display our intelligence and resilience to adversity.

The study was originally intended to explore links between humor and intelligence, revealing more about romance than expected. Researcher Jeffery Hall said:

“The idea that humor is a signal of intelligence doesn’t give humor its due credit…  If you meet someone who you can laugh with, it might mean your future relationship is going to be fun and filled with good cheer.”

The researchers put together three experiments to see how men and women reacted to each other’s jokes.

The second looked at how people use humor in flirting and again found that more extroverted people tended to joke more. It also found that men and women had similar senses of humor and similar ways of making each other laugh.

The third study brought single college students together to chat, and asked them to fill in a questionnaire. Men who joked and made women laugh were more likely to seem attractive to potential partners.

So, men seeking a long-term partner might be advised to drop the smooth act and instead work on their wit. Finding a partner who appreciates your sense of humor might just be the best indication that your future relationship will be filled with happiness.

Sex After Having A Baby