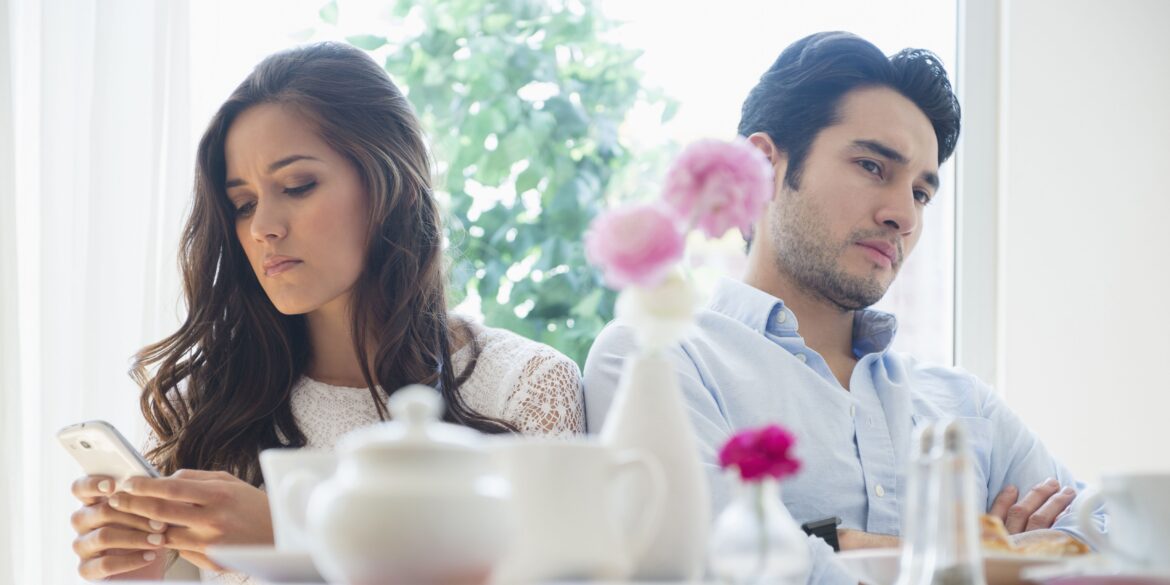 My wife and I have been together for 15 years. We are very compatible and get on well but for some years we have been drifting and not appreciating one another. We have two wonderful children whom we both adore and who we love raising together. A few years ago my wife decided to focus more on herself. Where previously I would have considered that we were soul mates it was painful to see her separate from me and I couldn’t rationalize how the desire to set up a business meant no longer sharing her thoughts and feelings with me. I realized a couple of years ago that I was no longer her priority and then about a year ago I asked if she was still in love with me. She said no, nor did she know if she wanted to stay with me. I wondered about an affair but she always said that she’s too busy and that this wasn’t her. She is obsessed with time on her own in part because of her perception that I am clingy and also mainly because she just needs a break from the kids and her day to day life. She went away for a weekend in June with some girlfriends. She mentioned that she’d met a guy there that she used to go to school with. Because I trusted her I thought nothing of it. Sex has been patchy between us since having kids and we started sleeping together more regularly after this trip away. I just put it down to the fact that she’d had a good time and I felt happy that I had been able to support her in doing this.

We spent some time with her family in France this summer. I needed to return home to work and my wife was very keen to stay in France for two further weeks. This confused me as she hates the countryside and she gets stressed with being alone with the kids. Clearly, she wanted some time apart from me. Just before I left she mentioned that this guy was to visit her with some girls. Again, I thought nothing of it. While I was alone back home I think we spoke about three times and the communication from her was friendly but very matter of fact. Things were awful when she came back and she seemed very cold and distant. I felt suspicious of this guy and asked our son where they’d both slept. He said one thing and my wife had said another. She’d left her inbox open on the PC and I saw quite a passionate email between her and him and a photo of them together during the original weekend away and I knew that there had been an affair. 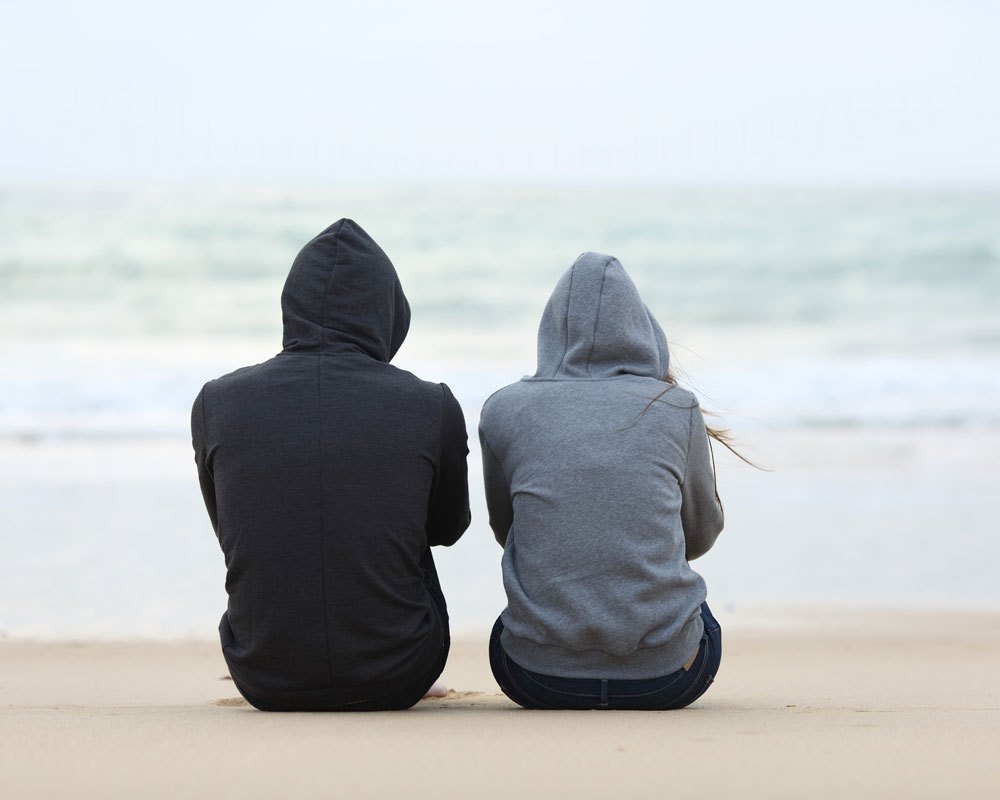 When I confronted her, her reaction was to say I was crazy and that we have problems. I told her what I’d read and then she admitted emotional infidelity but she denied sex because she had her period at the time. I asked her why she did it and she said because he desired her and made her feel like she did when she was young. It turned out that while we were apart she spent hours and hours on her own reading letters from when she was a teenager and listening to music from that time too. I guess she’s having some kind of mid-life crisis, something that she recognized and promptly signed up for therapy with a relationship counselor I’d located a few years ago to try to do something for our stagnation.

This discovery has prompted the most amazing rekindling of our relationship. We have started to have an extremely active sex life and are close physically in a way that we hadn’t been in years. We have started to diet together and to exercise more. I recently ran my first half marathon and I have lost 15kg. We are attending a tantra course together and have two weekends alone planned plus concerts and holidays. We spend our evenings talking and planning and sharing and feeling very connected. For the last few years, she has been telling me that there is no such thing as unconditional love. What this experience has shown me is that this isn’t true: that I am still in love with her and that I love her unconditionally. I have told her that I forgive her and I believe this. I have also apologized sincerely for all the million and one things that I did over the years to make her distance herself from me. She feels now that I really listen to her. Our children are so important to us, but I feel that our relationship is more central to our family now. The children see that we are in the bedroom more than before and don’t sleep with our pajamas on but they are happy to play with each other and we still do a lot with them.

The one remaining cause for difference is that I don’t really know what happened between them so much as “nothing really happened”. My view is that if this is the case then just tell me what happened and let’s move on. Of course, I have doubts that they slept together or at the very least shared our bed but I’d rather know that than feel that she continues to hide things from me. And I’d rather know this now than to discover this years later. Her view is that she is an individual and entitled to her privacy. I agree but not with regard to infidelity. I don’t want to bring it up anymore and she has said that she won’t tell me although annoyingly that she was going to tell me.

He lives in another country and I’ll never meet him. It hurts that she had him come to stay with our family in France especially that this was literally hours after I left to go home. But that’s it. She did what she did and it’s over. Things are great between us now, really great. I actually feel that she could fall in love with me again. Maybe she already has. So should I just stop wondering what happened during this brief affair or am I entitled to know?

He’s leaving his wife, what should i do? I need help