I want my husband to sleep with someone else 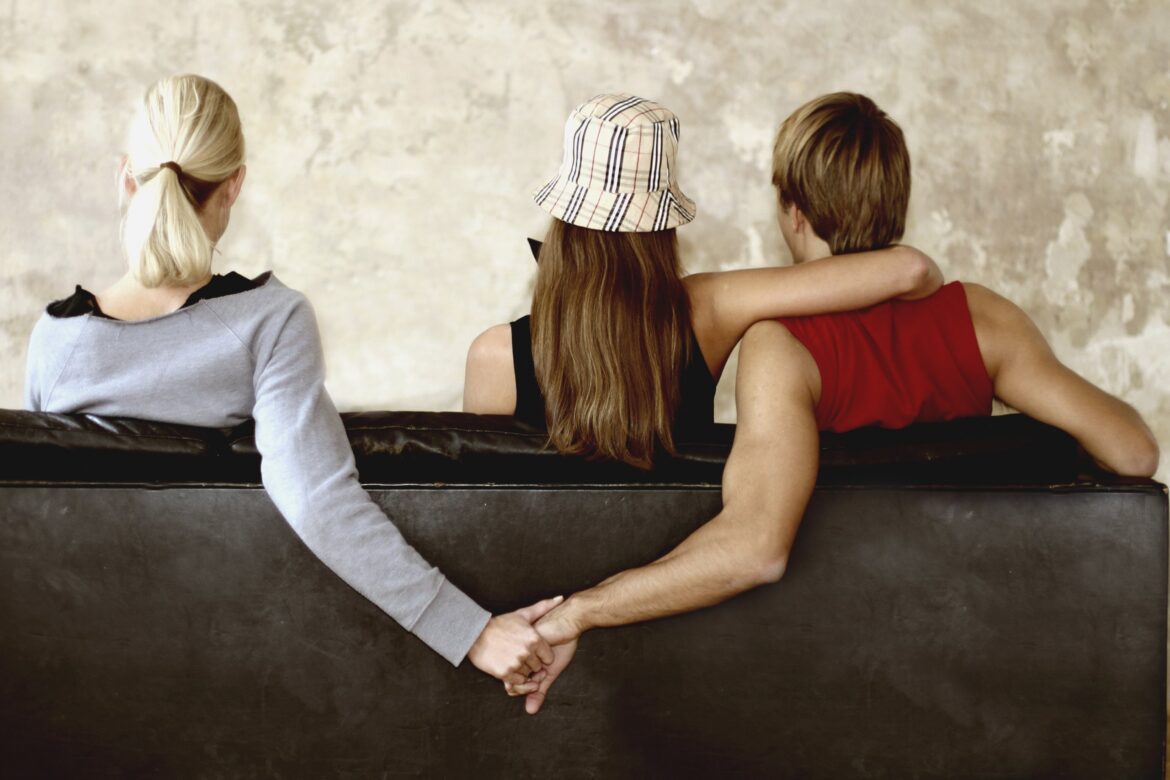 Recently I found some sexually explicit messages on my husband’s phone. Aside from the immediate hurt I felt, I started to feel that somehow it was quite sexy – maybe because it was nice to know other women find him attractive? I have had two other separate relationships where sex was involved (not whilst I was in a relationship with my husband) but I’m the only woman he’s been intimate with, and this has caused problems in the past. So when I found these messages and was turned on, I spoke to him and he confessed he would like to sleep with the other woman. I was supportive and enjoyed hearing how things were progressing. Our sex life improved massively because he was turned on by the messages she was sending and by my enthusiasm, and I was turned on because of the situation – as I said, I’m not sure exactly why it turns me on. But we made an agreement that he had to tell me what was going on otherwise he was essentially cheating on me. He was happy with this arrangement but suddenly he stopped talking to me about it. I had to ask him for information and it took the fun away.

Now he says he doesn’t want to have sex with her because I’m nagging him about it. I think I’ve been pretty understanding – most women would not be comfortable with this situation. I know he wants to sleep with the other woman and I want that too, but I can’t deal with not being in the loop about the proceedings. Our relationship has been better than ever since this began and I don’t want to lose it, but by ‘nagging’ him I’m worried that we’ll lose it that way. I have 2 questions – is it normal for me to enjoy my man trying to sleep with another woman? And how can I react to the recent developments in a way that keeps our recently revived spark alive?

My girlfriend keeps pushing me away