I miss my ex – But he doesn’t want me anymore 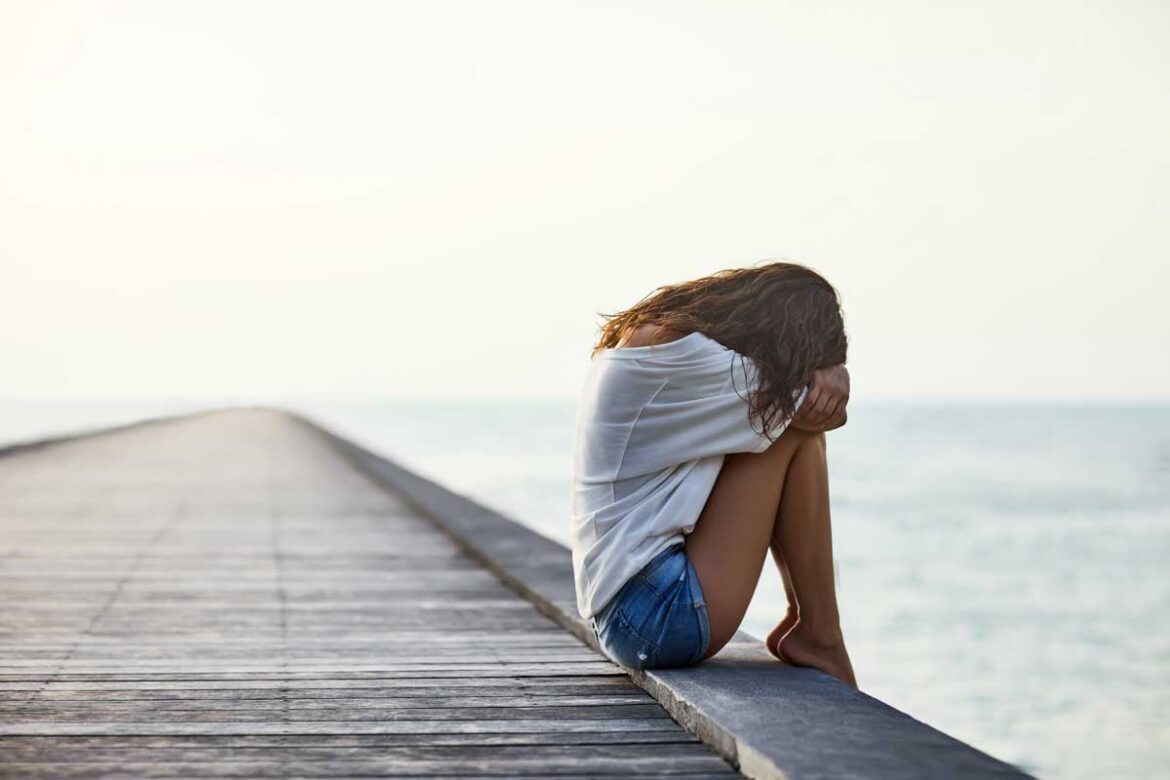 My ex and I broke up just over a month ago after being together over one year. We got into an argument, and he said I was making him miserable and he couldn’t do it anymore- he then blocked me on FB and Instagram straight away. At the time, I thought it was for the best as I didn’t feel he made enough effort with me and always threatened to break up when we argued. I went and bitched about him to my friends and family, and I feel so guilty about it. I thought I would be able to move on, but I just can’t. I messaged him the other day to start a conversation and he said he was sad about what happened too, we had a general conversation, but he didn’t mention getting back together. What do you do if someone doesn’t want you and you made a mistake? Also, how do you stop feeling guilty about bitching?

A drastic change in relationship – I need help.