I am with the love of my life. I’m developing strong feelings for someone else, and I don’t want them! 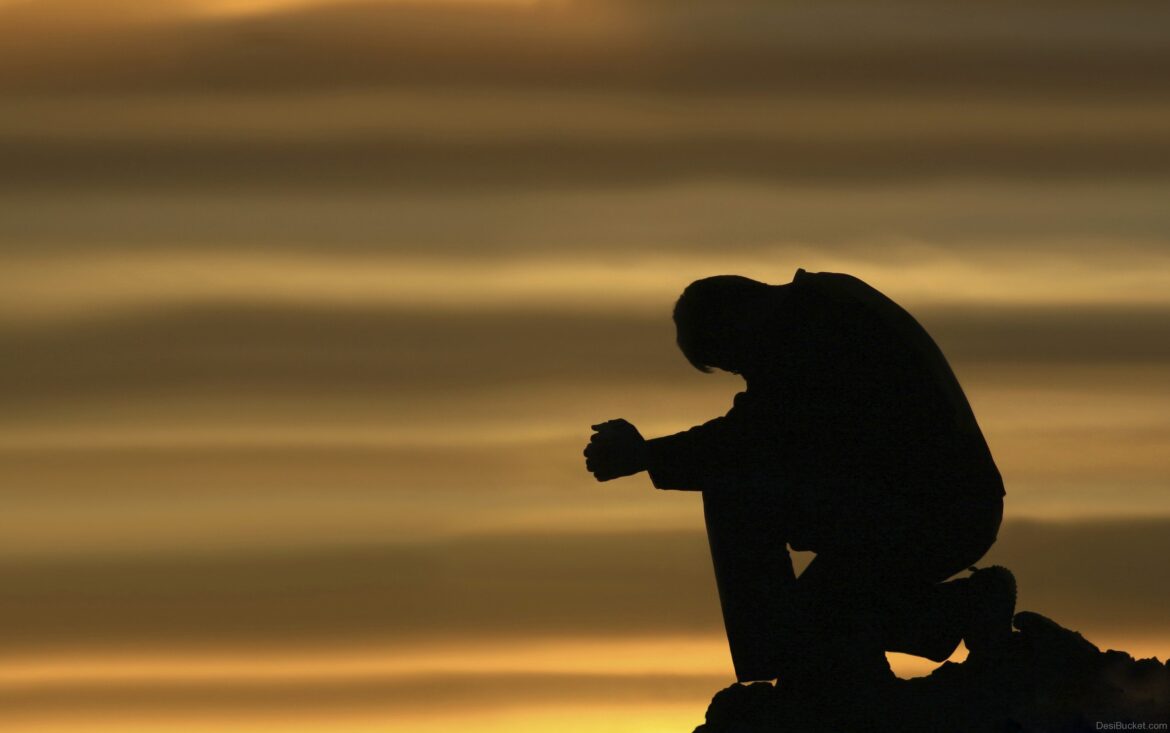 Ok, so I am a guy and have a bit of a situation where I need some advice.

I have been with my girlfriend for almost 5 years now. I love her and consider myself the luckiest I have ever been to have her. She is the most loyal and committed woman I have ever been with. Ever since the first few months of our relationship, we would stay at each others’ houses every night and rarely spent nights apart. So we essentially lived with each other this entire time and have had very minimal problems or conflicts. We now have our own apartment and are still getting along as living partners great. That is the beautiful thing about our relationship is that we are so compatible and cooperative that we can spend every day with each other with little-to-no problems. Of course, there are small things that we get angry about (i.e. “how come I’m always the one doing blah blah?”, “all you do is play video games”, etc) but they are always temporary and they do not affect the structural integrity of our relationship. We have our ups and downs and have even separated at one point because things were not working correctly. We eventually reunited and agreed to improve on (and we have improved on) the areas where we were lacking in our relationship. Today, we are strong, together and have big commitments in our future.

BUT…here is my predicament. I have a friend that I met through work (we no longer work together currently) and have gotten to be very close friends. She confides in me about things she says she does not tell anyone else, even her family. We share several common interests, passions and get along very well. She has many desirable qualities as a woman and as a person in general. She is essentially the polar opposite of my girlfriend in many regards. She’s also drop-dead gorgeous. She has also fought through some very adverse and tragic phases of her life on her own will and has made it become a strong, independent, self-sufficient, and loving person. She still has her flaws, and actually comes to me for help and guidance. She has had a difficult past with relationships and has always seemingly ended up with guys who don’t give her the love, care, commitment, dedication, etc. that she deserves. She has also stated that she is not ready for another relationship as she is still not over her ex-husband. Also, she doesn’t get along with other women and doesn’t have many female friends (which makes things more difficult) So recently, she has been just “hooking up”, “seeing” and spending time with guys. All of which seem to just want to get in her pants. She’s aware of what some guys are capable of, yet her actions still contradict what she really wants, which is to be single and emotionally heal from her previous relationship.

We text each other very often and spend time with each other a lot (sometimes alone and sometimes with my girlfriend and other friends). I’ve always been physically attracted to her, but in the past few months, other feelings have started to develop. I feel a connection with her. It feels wrong and I don’t know how it even developed. I love my girlfriend and would never break my loyalty to her. However, I also understand that you simply can’t change what your heart feels. I’ve tried to remedy this problem with an attempt to channel or reroute my feelings in an appropriate manner, in the form of being a good and loyal FRIEND. When she needs me, I’m there. If she needs advice, I’ll give it. If she needs a smile, I’ll try to make her laugh. That kind of thing. Purely platonic friendship. My strategy has held firm but as not solved my problem. I don’t want to have feelings for this woman! Keep in mind I have never told her that I do have feelings for her.

So just last night, we had a get-together/kickback at her place and my girlfriend and I went. Mind you, alcohol was involved. We were all having a great time. There were two guys that came, one of which she knew (and apparently liked). There came a point during the night where everyone (minus my girlfriend and I) became visibly drunk, including my friend. I know she is quite the belligerent drinker and doesn’t think quite clearly when she drinks so I kept a close but subtle eye on her. She began making out with this guy (who I believe she has only known for a month or so). There was this feeling in my stomach and fire that started to burn in my mind when I saw it. Jealously? Maybe. The way I analyzed it in my own mind was that I was having a conflict within my own mind. One side of me has feelings for this girl and the other side of me knows her past and has a duty as a friend to protect her from situations where she will get hurt again. For the lack of a better phrase, this sucked ass for more than one reason. Not only did I feel guilty that I was jealous of what I was seeing because my girlfriend was there, but because I had no right to feel guilty! I care for this girl in more ways than one, but I want it to only be ONE way…the PLATONIC way. I don’t want to jeopardize this relationship with my girlfriend that I’ve built for so long.

I’m all out of ideas of how to remedy this situation. Do I tell the truth to her about how I feel and lay my cards out on the table? Would that solve anything? Do I continue trying to be a good friend? Will my feelings eventually dissipate or get even stronger? I really need some help here.

I had sex with my sister’s husband by mistake. In the dark I thought he was my husband.

I don’t trust his female friend. Am I crazy?