Getting on Better with my Partner – The Trouble with you is… 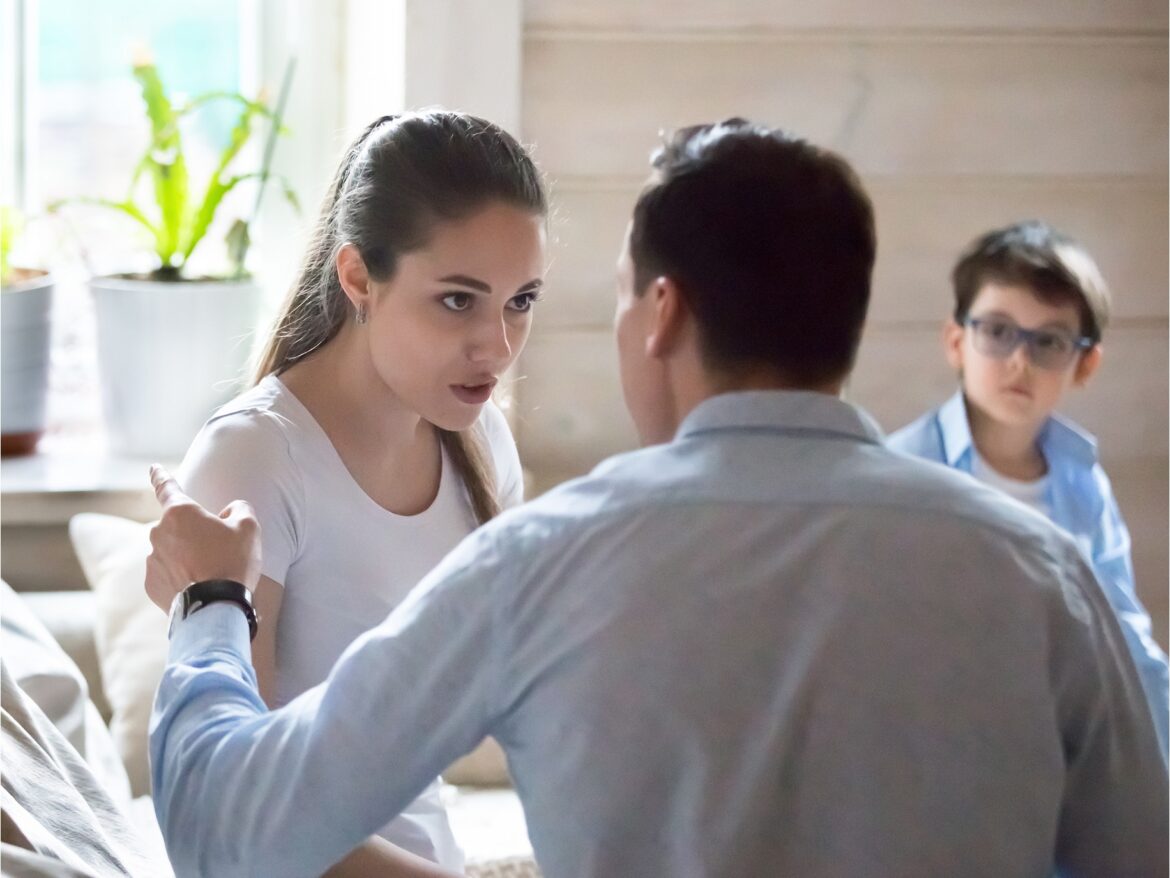 All couples argue, and while some do it more than others, it’s usually about similar things. Who does what at home? How should we bring up the children? Why are they always working so late? Arguments can become more or less frequent depending on the Changes and Stages a couple is going through in their relationship.

When things are going well for us we are less likely to argue and find ways of sorting out our problems through humor, negotiation, or just by giving in gracefully. But what about when things aren’t going so well?

When things around us are more difficult we often start to feel unhappy in our relationship and then the arguments occur. We start to respond to our partner in ways that make things worse rather than better. More harsh words and fewer kind ones; we start ‘giving as good as we get’.

Consequently, we get locked into patterns of behavior and often start thinking about the worst of our partner. Often we know what we are doing isn’t helping things but it becomes a habit that’s hard to break. Sometimes making the effort to find time for each other can have a positive effect on the welfare of your relationship after spending quality time together.

Many disagreements, (in fact most of them), can’t be resolved, so compromising is often the best way forward.

Research has found that it’s the way you express your feelings that’s important.

Couples who manage to avoid saying every critical thought that comes into their head (and who can bring up problems gently) are consistently the happiest.

When there are potential disagreements, you’re more likely to see eye to eye if you bite your lip and don’t go on the attack.

At the other end of the scale, people who are anxious and bottle up their feelings don’t resolve their difficulties, and can end up feeling resentful – and the ‘last straw’ leads them to explode in the end anyway.

Couples who are good communicators are often good at managing their differences. After all, arguing is a form of communication. Rows are often just the symptom that we feel our partner isn’t supporting us, that they’re not ‘there for us’.

Your children and conflict

Arguments are part of family life but violent rows in front of children or that involve them are not only distressing for children to see but over time can become damaging.

Children don’t get used to seeing or hearing their parents argue, on the contrary, they become more sensitive to it and more likely to be harmed by it. Children who are exposed to severe arguing may develop emotional and behavioral problems over time. Being exposed to conflict between parents is stressful for children of any age.

When couples find a way to ‘argue better ’ children can actually learn from witnessing their parents argue about some things. If parents can teach their children it’s okay to disagree and still stay friends then rows don’t have to do any damage. Those parents that come to a compromise and move on from disagreements are demonstrating that disagreements are just part of family life. These children will learn really valuable lessons about saying sorry and communication from their parents.

Did you know this about getting on better with my partner?

Getting on Better with my Partner