Did you know this about getting on better with my partner? 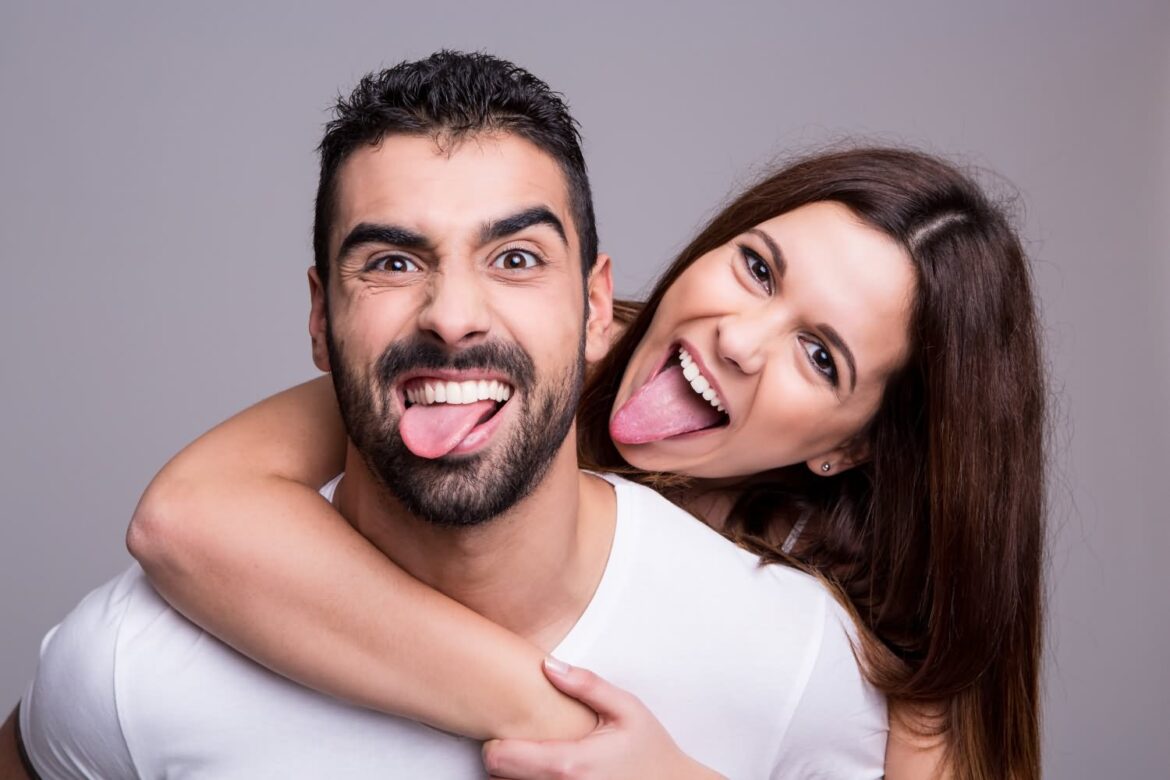 We all argue from time to time. Living together and running hectic lives can occasionally leave us short-tempered and those niggles can just send us over the edge! It’s so easy to get stuck having the same argument. Below you will find some statistics about what other couples argue about.

What do other couples argue about?

How often do couples argue?

Getting on Better with my Partner – The Trouble with you is…