How To Get Him To Admit He Cheated? 9 Easy Ways 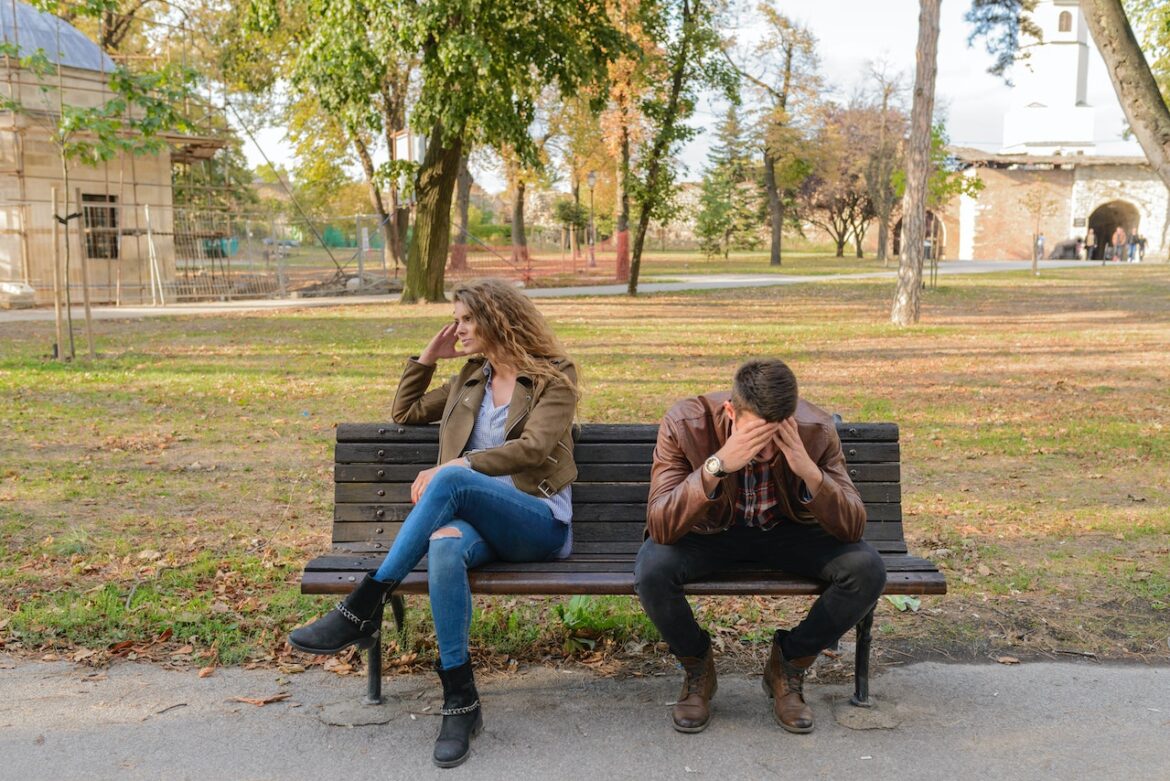 The act of cheating disgusts everyone. Some partners who cheat are skilled at hiding their actions from their spouses. That, of course, is to be expected. A cheating spouse enjoys deceiving their lover. In such circumstances, people avoid communication to avoid unnecessary conflicts or simply marring the relationship.

Accusing a man without proof can lead to the whole situation turning bitter. Therefore, before questioning anything, it is better to amass evidence of the man’s infidelity. Private investigators in Los Angeles are skilled enough to dig out the truth quickly and one can get in touch with these investigators to facilitate breaking up the shell. 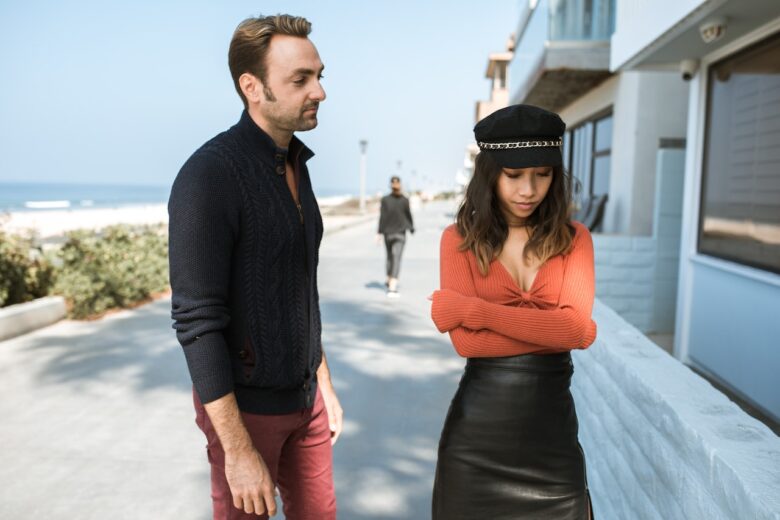 The only way to convince men to admit their infidelity lies in their admission. There are telltale signs that can expose a cheating partner, no matter how wise they may be.

1. Stay Away From Simple Yes/No Queries

The answers to yes or no questions are typically the quickest to provide because there are only two possible choices. That also makes it the most convenient lie to tell, as the liar won’t have to fabricate any elaborate backstory or explanation for their responses.

To get more information out of them, ask more open-ended questions rather than these straightforward ones. Research has proven that asking questions requiring a response makes it easier to spot dishonesty than yes/no inquiries. They may have been up to something if they stutter or take an unusually long time to respond.

2. Repeat The Queries Now And Then

After successfully lying, the liar may be so content that they forget the details of their lie. A common trait among habitual liars is a failure to recall the details of the original lie they tell. If they contradict the story or modify what they said previously, they have been cheating. Asking again when their attention is wandering can illuminate the truth.

Tripping over their words or taking ages to recall the events indicate dishonesty. 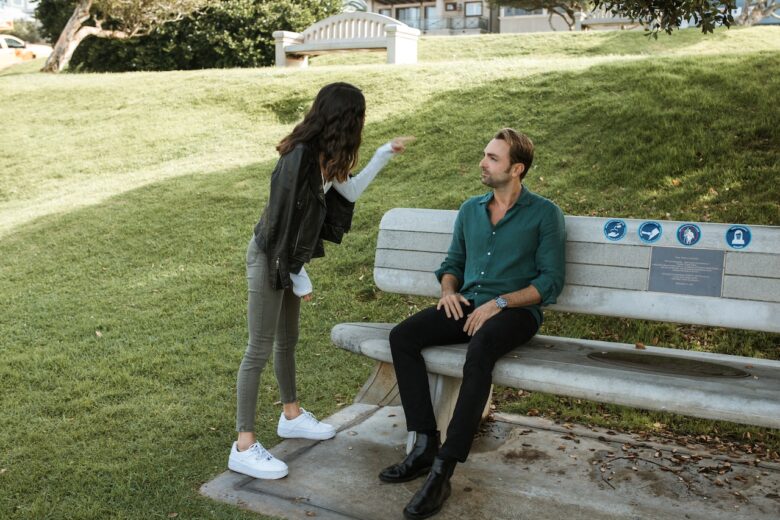 One can Lean towards their partner while they talk to show one is paying attention. Often Getting close to one’s mate can make them feel bad about their actions, prompting them to speak the truth. If one correctly approaches their mate and presents the facts, they will admit the truth.

4. Listen To What They Have  To Say

When a person asks a liar tough questions, they frequently respond with flowery language to avoid giving straightforward answers. They may also refrain from answering questions directly or providing excessive detail in their responses.

It has been shown through research that dishonest people think that providing several details constitutes being trustworthy. Please pay close attention to the language they use while communicating. It could expose them as liars and convince them to admit the truth.

5. Verify Their Story With The Alibis Provided

It is ok to bring up the topic again in the days after the initial inquiry on whereabouts while tweaking the original question. Swap out the company they were with someone else or the time they arrived at the place.

Make some oblique allusion to it and then ask if the statement is accurate. This way, there are chances of getting yet another proof if they need to correct the mistake. A woman can use their partner’s justification about how they didn’t cheat as leverage while confronting them next time. Inquiring with the person they were with can help confirm their alibi.

6. Be Friendly And Non-Aggressive 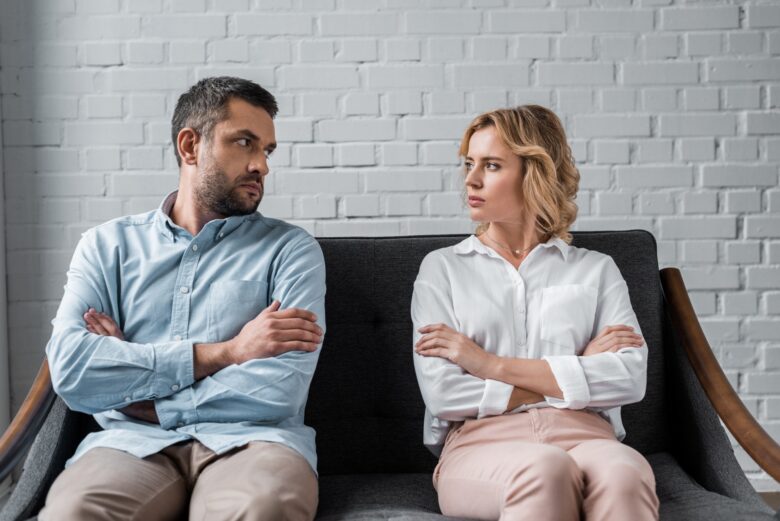 It’s natural to want to lash out at one’s partner at the first sign of infidelity. Still, such a reaction might not produce desirable outcomes. Getting angry and insulting or arguing with them will make them want to avoid the discussion.

Keeping the peace and being patient with the person in a relationship is essential, no matter how tense things get.

Confiding in a trusted friend may be helpful if one gets stronger urges to vent the frustration. The friendliness may also serve as a subtle incentive to increase their sense of guilt further and encourage them to confess.

7. Pretend To Be Informed About Current Events

Confidently convincing one’s partner that one is sure their partner has been cheating is a great technique to get them to disclose the truth. Consider giving examples of the blatant lies they are uttering and their questionable behavior to make them move closer to admitting the reality. Remember to be calm all along the way. Staying cool might coax the facts out of them.

8. Approach Them When They Are Joyful

One study suggests that probing offenders by inducing them to feel comfortable and buttering them can be effective. The best way to divert their attention is to ask them on a date. One can then discuss cheating when in a more joyful environment. Possibilities are one will spill the beans if they emotionally invest in the situation. 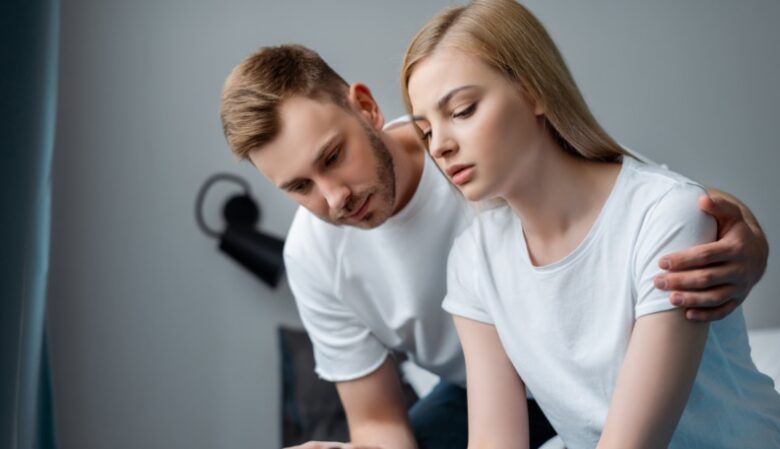 Inquire about their day and well-being. One can reassure them that they can always count on their support. Respond positively and attentively when they speak; the goal should not be to gather information to use later but to gain insight and understanding. Show some love. It will make one realize what they can lose if they cheat and encourage one to be honest about their infidelity.

Convincing one’s lover to accept they are cheating is a daunting task. Additionally, one could be operating on pure conjecture. For this reason, getting close to one’s mate is wise while being cordial. It not only encourages honesty on their part but also reduces the likelihood of cheating. Nonetheless, cool down and have a serious discussion with your partner.

The symptoms that one’s partner is being promiscuous have probably already been apparent. But since the reality isn’t out, one must wonder how to convince them to admit their infidelity. Hiring private investigators can also let go of some steam and reveal the fact.