Home Housework Do You Know This About Household Chores?
Housework 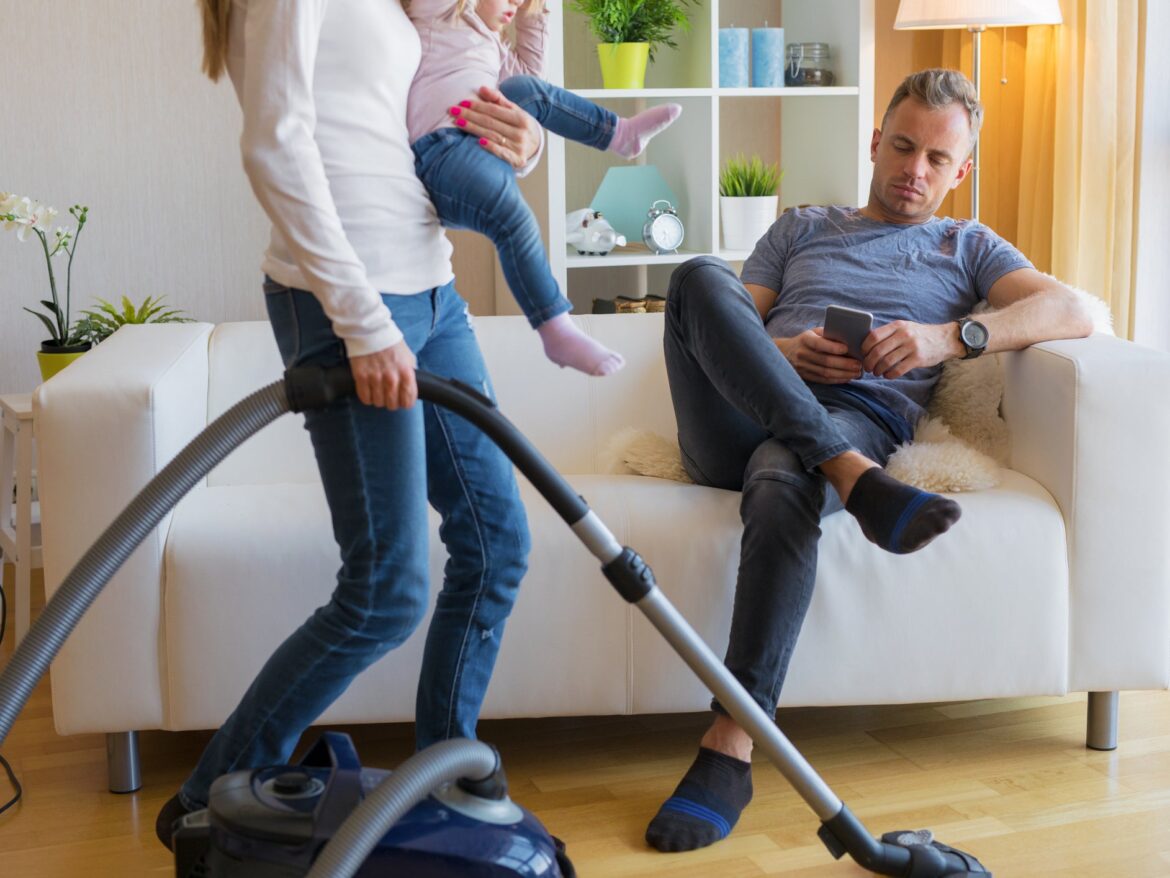 Did you know that on average, men have half an hour extra free time each day? Whatever you feel is fair in your household, housework and the dividing up of jobs at home can cause relationship issues. If you or your partner feels hard done by, it can niggle away and irritate for years before coming to the surface. Below, you will find some interesting relationship statistics about how much time other people spend doing the household chores and how they divide up those nasty jobs around the house.

Who does what in the home?

What are British people’s attitudes to housework?

How often do couples argue over housework?

The power of positive thinking: Putting some ‘spring’ into your relationship