Did you know this about friends and family? 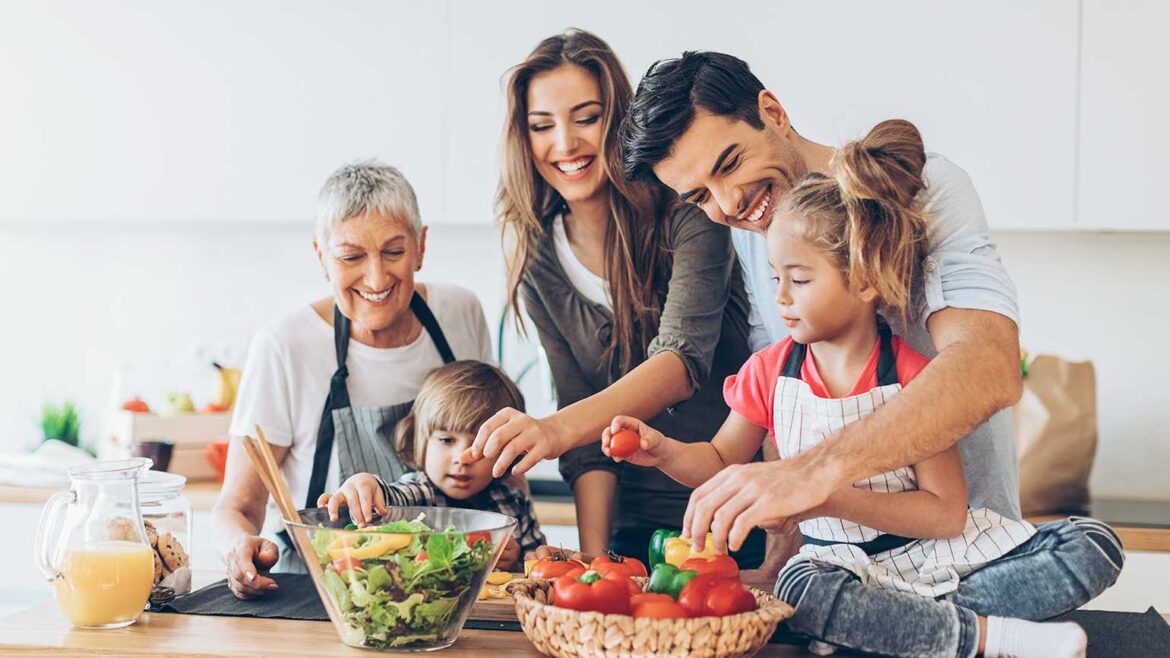 Our friends and family can be an amazing source of support during tricky times. But sometimes the interference of loved ones can cause rows. Although the interfering in-law might be a stereotype, finding our own way as parents and partners can be harder when other people add their views to the mix! The statistics below are about what British people do and feel about their friends and family.

How many people spend time with family and friends?

Do other people argue about the in-laws?

How many people live with grandparents?

Do people talk about personal issues with their friends?

Do married people have fewer friends?

Can this relationship be saved?