Can this relationship be saved? 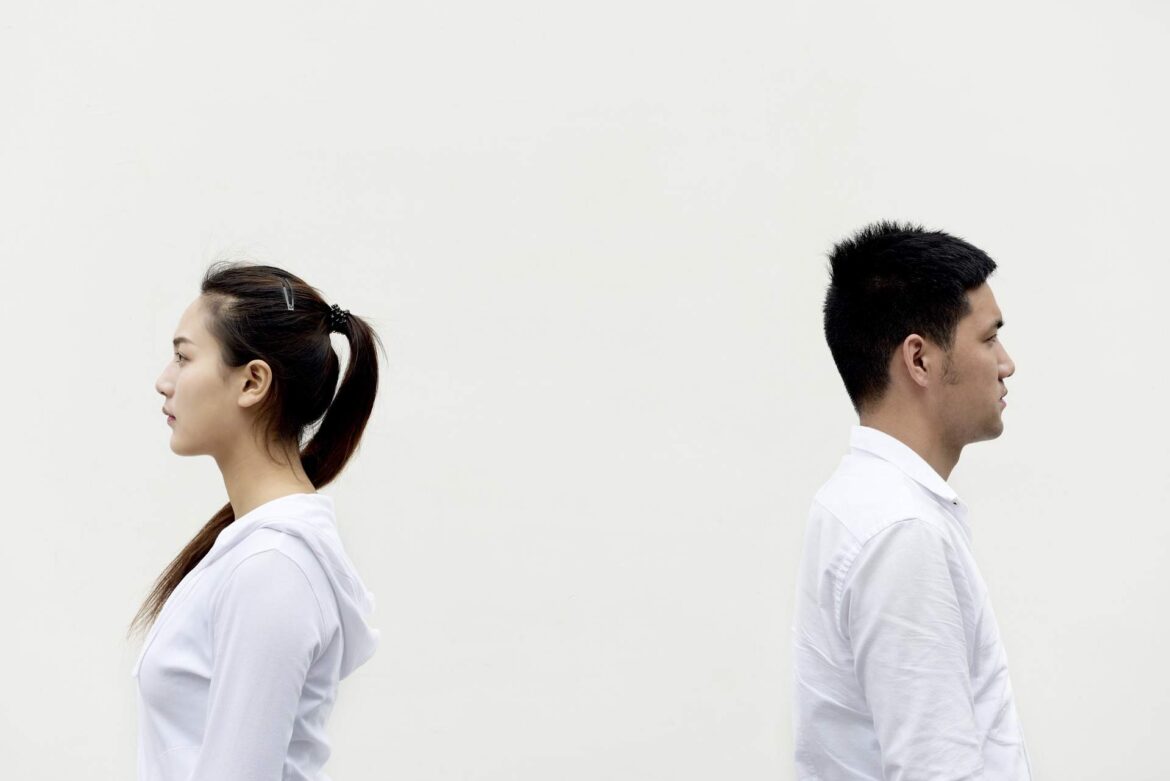 Relationship Therapist Andrew G Marshall provides answers to that all-important question; ‘can this relationship be saved’.

You’ve caught your partner cheating on you, or he or she has committed some monstrous act – like running up huge debts behind your back. You’ve always thought it would be simple, he or she has destroyed your trust and you should walk away. However when faced with the cold hard reality – rather than what you might have imagined doing – it all seems more complicated. There are the children to consider, you’re already stretched finances and, deep down, you still love him or her… but staying hurts so much. Alternatively, it’s not one thing but years of disappointment and trying to make your relationship work on your own that has worn you down. You thought that you’d ‘just know’ when enough was enough but it’s not that simple. Although you don’t really want to leave, you’re frightened of wasting even more time and emotional energy on a relationship that could be going nowhere. So how do you cut through the confusion and make a decision one way or the other?

In my twenty-five years as a marital therapist, I find people get stuck in the ‘should I stay or should I go’ trap because they are looking at their relationship like a judge: guilty or not guilty. However, it is better to be like a doctor: how healthy is this relationship and can it still be saved? So how do you make a full diagnosis? Look at the following five questions:

Are you concentrating on what your partner has done rather than why?

When a relationship is in crisis, it’s easy to catalog your partner’s bad behavior or many faults. However, it is much harder to stop and ask why he or she has done something. If you do, it’s easy to come up with ONE damming reason: he doesn’t love me any more or she wants to hurt me. However, look at your own motivations for something.

There are nearly always a multitude of interlocking reasons for doing anything – some positive, some defensive and some angry. However, while we’re prepared to give ourselves the benefit of the doubt – that basically we’re good people doing good things – we can view our partner in very black or white terms. Could he or she be frightened (and like a cornered animal lashing out)? Could he or she be desperately unhappy (and doing things, however stupid, to feel better even though they make matters worse)? If the answer is yes – then there’s still hope for your relationship. If when you look at why rather than what, if the answer is your partner is an addict or a serial perpetrator of domestic violence, you should most probably leave.

Why do your arguments just go round in circles?

Most relationships fail not because couples are wrong for each other but because they don’t know how to argue properly. Fortunately, good communication skills can be learned. Start by solving small niggles – like how your partner loads the dishwasher – as solving them will give you the confidence to tackle bigger ones. Stay with one topic at a time – and resist the temptation to throw in, for example, ‘leaving dirty clothes on the floor’ and ‘dirty cups on the coffee table.’ It will help if you deal with problems as they occur rather than letting them build up and letting everything come out as an angry torrent. Alternatively, the problem might be that you’re convinced that you’re right and your partner is wrong. No wonder, neither of you will back down! Instead, imagine – if even for a second – that there are lots of ways of doing something and discuss the alternatives.

Have you really tried everything?

It might seem you’ve explored all the possibilities but most people have simply used the same failed strategy over and over again – just bigger and bigger. For example, shouting louder or sulking for longer. Sometimes, they throw in another strategy – ignoring the problem (hoping it will go away) or persuading themselves it doesn’t matter (and becoming resentful). These might work in the short term but cause despair and relationship break-down. Instead, try the flop flip technique. Take the ‘flop’ behavior and ‘flip’ it over – ie: do the opposite. Ultimately, it doesn’t matter what you try. Anything is better than the same old rut and getting the same old response.

Are you confusing thoughts with feelings?

Feelings are emotions like happy, sad, angry, frustrated and numb. They are often located somewhere in our body – like fear in the pit of our stomach. While thoughts are opinions, beliefs or expectations and are located in our heads. Feelings are often telling us something and should be listening to. Whereas thoughts can be based on incomplete evidence or poor logic and should be challenged (rather than accepted as the gospel truth). Most importantly, feelings burn themselves out. It is impossible to be angry forever.

Even in the worst times, another feeling will come along (if only for a few minutes). For example, we can still laugh in the middle of infidelity. However, thoughts can last to our dying day. For example: ‘He should have told me he was unhappy rather than seeking comfort from another woman.’ Unfortunately, many people confuse their thoughts and feelings by putting ‘I feel’ before a statement. For example, I feel you’re in the wrong’. Not only does this increase the stakes but makes you feel even more stuck.

Do you have enough love to give without getting anything back – at least in the short-term?

If you have children and they’re arguing, you don’t go into all the rights or wrongs but ask one of them to the ‘big one’ and make the first move towards reconciliation. In effect, this fifth question is the key one. If you still love your partner enough to be the ‘big one’, then your marriage can most probably be saved. If all you can think is ‘after what he’s done’ or ‘what she’s said’, then either it’s too soon after a nasty discovery (and you’re still in shock) or your marriage is truly over. However, I’d like to think that just the fact that you’ve searched for and found this article means that you do want to change your relationship and that means there’s still hope.

For advice for turning hope into a reality see: How to save your relationship on your own

To view extracts from Andrew G Marshall’s best selling book ‘ I love you but I’m not in love with you’ see below.

Andrew G Marshall is a marital therapist and the author of ‘Are you right for me?’ Seven Steps to getting clarity and commitment in your relationship

Did you know this about friends and family?