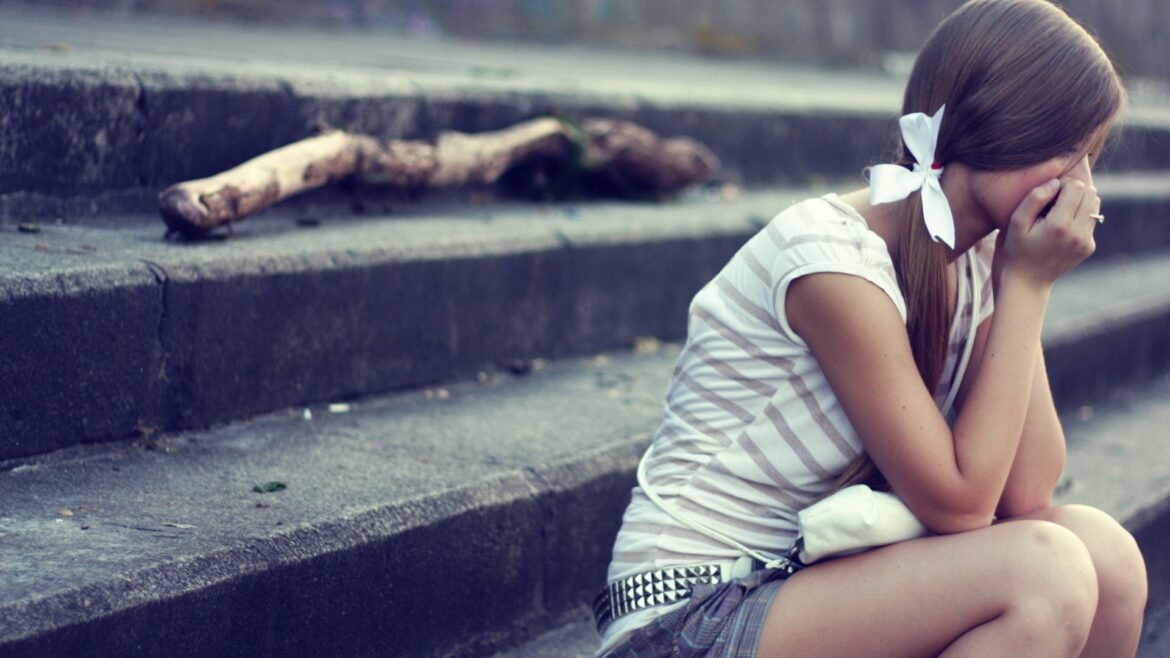 I’ve been with my partner for almost 2 years, this guy is completely different to anyone I have ever been with. He’s caring, loving and has never reeled in the fact I make good money.

I met him at my current workplace and everything was going fine. He basically moved in with me straight away (I know was too soon) but it felt right. He became unwell and was months out of work and obviously I looked after us both. He put on weight became depressed because he couldn’t work and became unhappy with his body and our sex life is now on existent and has been for nearly a year. He won’t get undressed in front of me and sleeps in a tracksuit and I can’t even touch his leg without him pushing me away. Every time I brought this sore subject up it caused tension between us so I just give up on the idea. He was on medication for a while that didn’t help the fact he couldn’t get an erection.

Two months ago he got a very good job and is now on very good money and his health has improved a lot. He hasn’t been taking medication for a number of months now but things haven’t improved. Last Monday we had a conversation that completely turned my world upside down. We are supposed to be saving to buy a house together and we have spoken about being engaged. Monday night he told me he is unhappy in life and unhappy in the relationship. He said he don’t know why but just feels empty and numb about everything. We spoke for hours and he insisted he is still in love with me and wants to make our relationship work he just said he feels so emotionally at the moment and doesn’t know how to stop it.

A week later and I haven’t stopped crying. The guy I thought I was going to have my future with has shown me no affection at all not even a hug and every time I bring up issues he gets irritated by me. He said that I obviously don’t understand what he’s going through. I’ve suggested counseling, therapy even talking to my dad but he is in denial saying that he is not depressed and it’s a waste of time talking to someone.

I really don’t know what to do. I don’t want to end the relationship as I do love this guy but I can’t go on feeling so alone anymore. If anyone could offer me even the smallest piece of advice it would be appreciated. Thank you

How long before your partner says I love you?

He masturbates thinking about others…