How long before your partner says I love you? 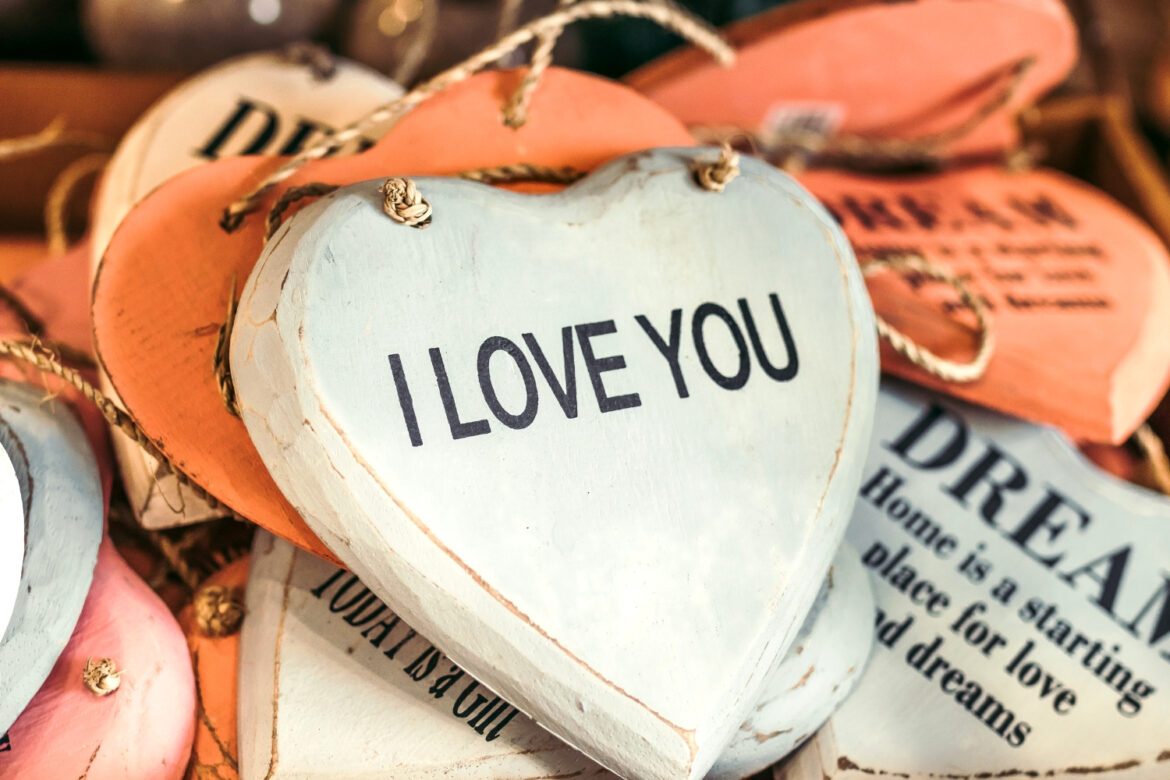 My boyfriend and I have been together for 4 months. We have hit several hurdles, and early on when we shouldn’t have. We got past them, but it has prevented our relationship from really flourishing. He doesn’t feel I am fair in the relationship and too demanding.

My communication skills just aren’t too great and it is more than likely because of past relationships. I feel hurt he hasn’t told me he loves me, and he says there shouldn’t be a time limit that it should happen naturally and that it shouldn’t be pressured. He also states that because of how the relationship has been going with us, that it has prevented him from saying he loves me. He admitted he has deep feelings for me which to me doesn’t tell me much. Because I don’t want to waste my time on someone who isn’t capable of love (he says he is). I don’t want to give him an ultimatum either I want it to be done on his own.

Several years ago, I was with a man 5 years who never once told me he loves me and even said he doesn’t do love! Only after I dumped him did he tell me but it was too little too late for him. I don’t want to waste precious time but at the same time, I don’t want to pressure him because of how things have been going maybe it’s true that it has prevented him from feeling or possibly admitting that he loves me. A person can actually love you, but not admit it…