Couples need one talk to decide not to have kids, suggests study 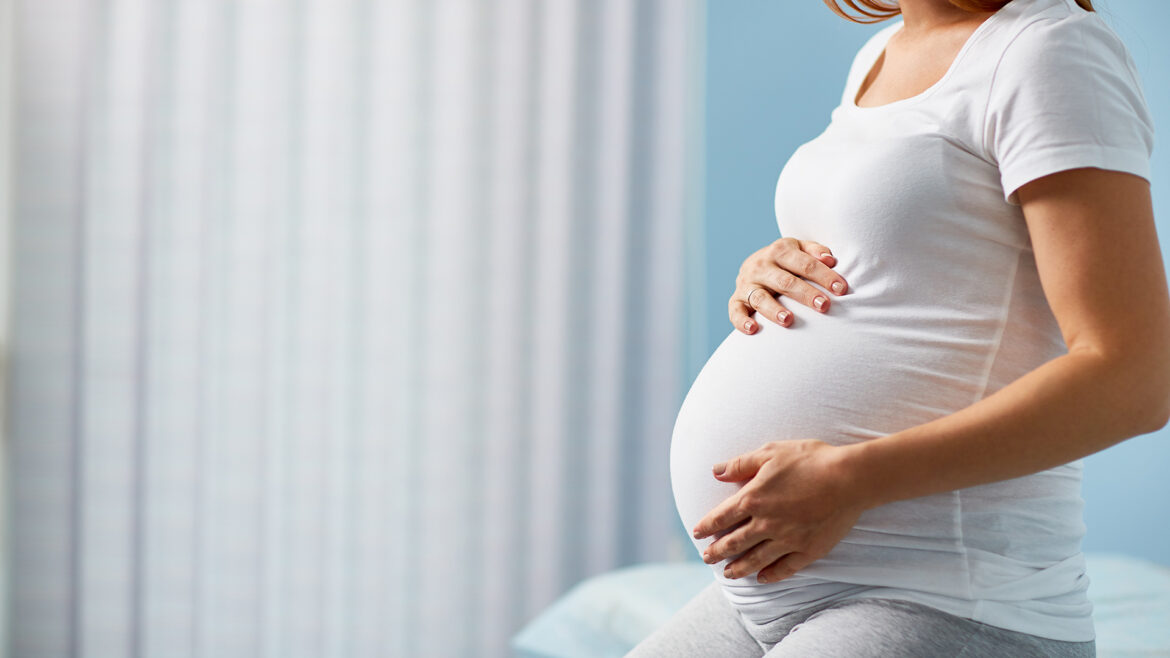 A lot of people chop and change their minds about having children. Some may say they never want children, but become broody a few years later. Others may want children badly while their partner is apprehensive about parenthood.

These discussions can be lengthy and go on for some time. However, a small study of childless women in the UK has found that some couples agree never to have children after just one conversation.

The study, presented at the British Sociological Association’s annual conference in Leeds and conducted by Middlesex University, found 40% of childless women had either not talked about having children, or had only discussed this once early in their relationship.

Researchers conducted the study online, gathering responses from 75 women aged 35 and over.

One of the women taking part said: ‘It only needed one brief discussion, along the lines of “I don’t want kids – do you?” “Nope, me neither”. Then move onto something more interesting to talk about… and neither of us reconsidered our options. There was no need to.’

Another woman said: ‘We didn’t discuss really, just mutually agreed. There was no issue to discuss.’

Edina Kurdi, of Middlesex University, said of the findings: ‘Not having children is obviously a very important decision, and what was interesting from the research was the negligible amount of discussion that couples engaged in – many are agreeing not to have children in one conversation, or in an unspoken way.

‘One possible reason that couples did not need to talk about the issue much is that they could accurately sense their partner did not want children from their beliefs and lifestyle.’

If you’re unsure about how your partner feels about having children, or you want to have similar views, see our Relationship Goals.

If you can’t come to an agreement, try our exercises on Understanding and Respecting your Differences.

The myth of common law marriage

Common problems for couples with a new baby