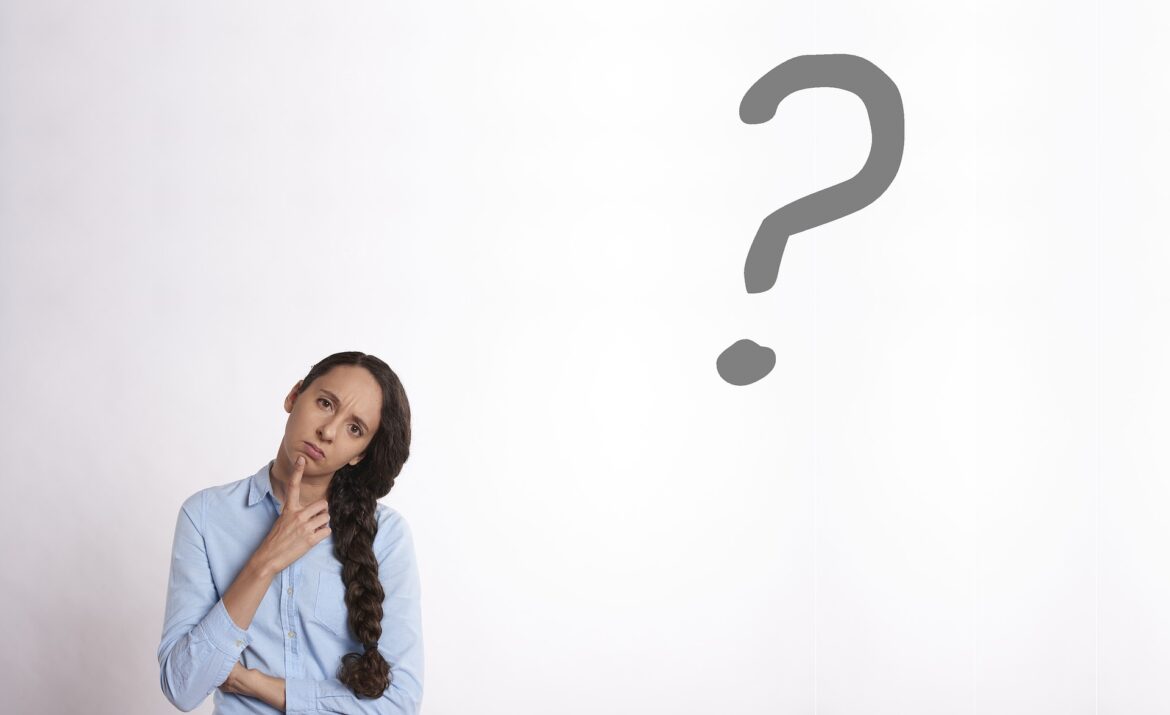 I and my boyfriend have been together for 4 and a half years, we are both only 20 so started dating when we were 16. 10 days before we got together my boyfriend broke up with me and we had been together a year. Therefore I have been in a relationship for 5 and a half years. I am in my last year at university. He broke up with me a week ago because he thought we were going down different paths then the next day called up apologizing saying he wants me back. We talked about our relationship and we got back together.

We have had what I would call an immature relationship, we are serious but have never spoke about ‘adult’ things like moving in together etc. I then found out 6 days later he had been lying about something for quite a while. I was so angry but he said he would make it up to me. I thought our relationship is worth this chance but now I feel like its not the same. He came up to suprise me last weekend and it felt different compared to usual.

I have been in a relationship for a long time I would like to be single for a while but we had such a good relationship which I think we might be able to get back. So many people want a relationship like we have, we hardly ever argue and get on so well but I feel like I need some space. I dont know what to do.

It doesnt feel the same after he broke my trust so close to after we got back together. It is hard for me to know what to do because I only see him every 2 weeks because of uni. We are 2 very different people which is why we think it has worked so far but have we outgrown each other? I don’t know what to do or think.