Can a man who beat his girl become normal again??? 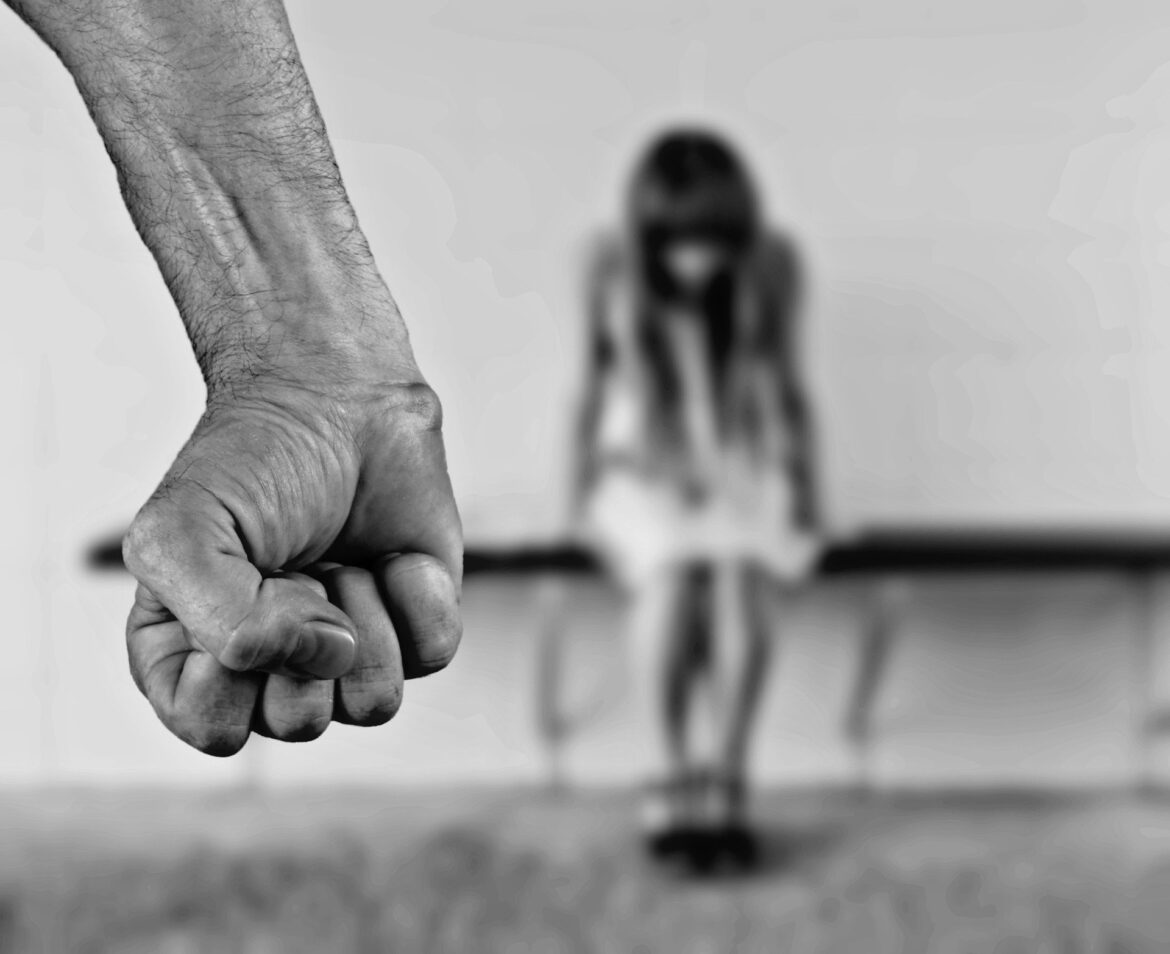 Hi,
First of all, just wanna precise that English is not my native tongue so I may do some mistakes in my writing, sorry about that. But still, I need advice so here I am.

It s 2 years since I’ve met Jordan. In the beginning, everything was perfect I could t believe I had found the perfect match. We understood each other at all point, in the mind and sexually also.

But after a year he started to change, to be more and more exigent till he became totally intolerant and jealous. My mistake is that I believe that it was due to some external factors of stress and that it was gonna change. I also accepted his jealousy cos I thought it was cos he loved me too much. But the more the time was passing and the more the communication was getting lower between us. The more he blames me on any occasion.

Then one day, while an argument I did t recognize the man I’ve met a year ago, his eyes were full of hate and he started beating me. Ever since we have an argument when he has nothing to say anymore he s doing it again. I don’t count anymore the bruises on my body. He once broke my wrist. It also happened that I have to stay home cos I have bruises on my face. That s the case now for a week and I believe I have 3-4 more days until I become presentable.

I mean I don’t say I m perfect, I have my defects also but he keeps pretending I m guilty for everything even if its not the case and find any reason to beat me. Once he beat me cos I ask him to stay with me instead of going to his friends to watch a football game or cos I didn’t clean the house as he expected. Sometimes it is just a slap or two but sometimes it is very bad and blood is coming!!!

I don’t know about my feeling anymore but we are living together. I lost my job lately and I don’t know what to do. A part of me still believe that he will change but when I realize its already a year that stuffs are the same I just feel terribly foolish. Lately, I suggest we see somebody, a couple of conselor, a psychologist and he accepts. But it’s still very difficult for me to believe he s gonna change. It s also very painful to admit that at our age (mine 28, him 30) we have to call that kind of help. I was hoping something better for my life, for us.