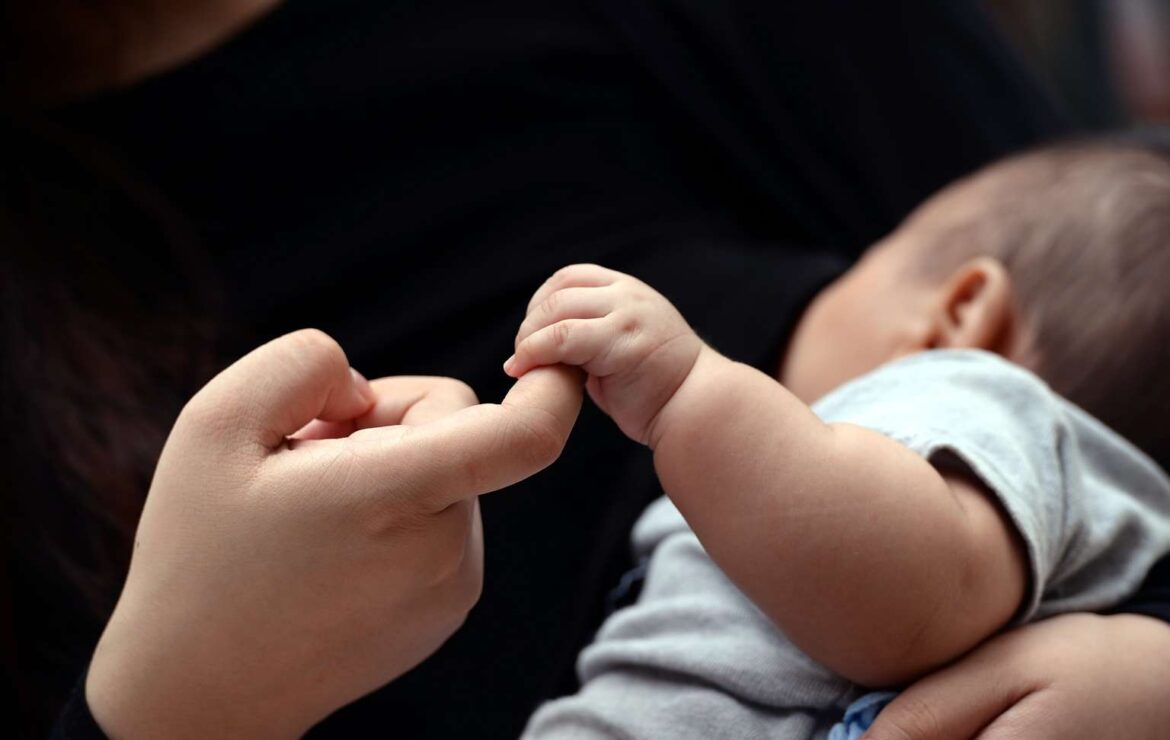 I am 27 and my boyfriend is 28 we have been together for just over 3 years. We met as housemates when we were 24/25 in a shared house and got together 1 month after I moved in. After 4 months we moved out and got our own flat. We get on so well, from day one we were so comfortable with each other being completely open and talking about everything. It’s funny we say we are the female/male version of each other – we even had the same hair! (until he shaved it off this summer).

After 3 weeks together we talked about marriage. So after 3 years and no proposal, I told him all my worries about getting old and running out of time to get married and have babies, etc. My 2 sisters have both lost babies and although both have 1 child each now they are also both pregnant with pregnancy problems. So although nothing hereditary I obviously worry about my chances too.

When kids have come up in conversation before he’s said he doesn’t want any and I’ve said if you’re serious you need to tell me, but it’s always been kind of off-hand and jokey and so he’s never told me it’s serious and I’ve always assumed he meant not now. But after my serious sit down he tells me he doesn’t want them – seriously. I felt devastated. I literally cried for 5 hours before bed and then on and off through the night. My sister asked me once what I’d do if he said he didn’t want children and I have never been able to consider it because I can’t imagine being without him. I have always wanted kids even when I was a young teenager, I just always knew it was something I wanted to do. As well as wanting to raise a child in a loving family, I really want to experience the feeling of a human growing inside me and share that with the dad.

He said was I mad at him and I guess maybe I should be that he didn’t say it seriously sooner after I said to many times, but I’m not. But then I think would it have made any difference sooner? I was still all in after a few weeks and I’d still never be able to choose. How do you choose?! I asked if he definitely never wanted them and he said he didn’t know. He said he doesn’t desire or yearn for them as I do and he can’t ever see himself as a father. I asked him if it came to a choice between breaking up and having children what would he do – he said he didn’t know. But should I have to choose between breaking up and not having kids? Every website I go on that says to give an ultimatum it is the woman who has to choose but why can’t it be the other way round?

After a night of hell, I decided I couldn’t imagine ever breaking up with him and he was clearly upset that I may have chosen otherwise and relieved that I had chosen to stay with him. But now I don’t know if I chose to stay with him at the risk of no kids because I am truly ok with that possibility or because I don’t believe he is truly set on never having them. Because as well as saying he doesn’t want them he also said he doesn’t know if it will change. He just knows at the moment he doesn’t see himself as a dad.

He also said he wants to do more with his life and that kids will take that away from him. I have been unemployed for almost 1 1/2 years out of our 3 years (5 months and then 13 months later 11 months (now)) so we haven’t had the money to go away traveling and he hasn’t been able to explore other job options because he is the only wage and I have eaten into his savings because he pays all the rent, bills, food etc so I can understand he doesn’t feel stable financially, but at the moment I’m talking marriage in the next 18 months or so and kids sometime in the next 3 years, so none of it is immediate.

Sorry, this is so long! I hope you can give me any advice, if you’ve been in this situation or know someone who has or just what you think you would do if it happened to you. Thank you!

NEED HELP ASAP! My girlfriend lost feelings for me but still loves me & wants to work on us with me.