Home Dating How to Be More Approachable to Desirable Men
Dating

How to Be More Approachable to Desirable Men 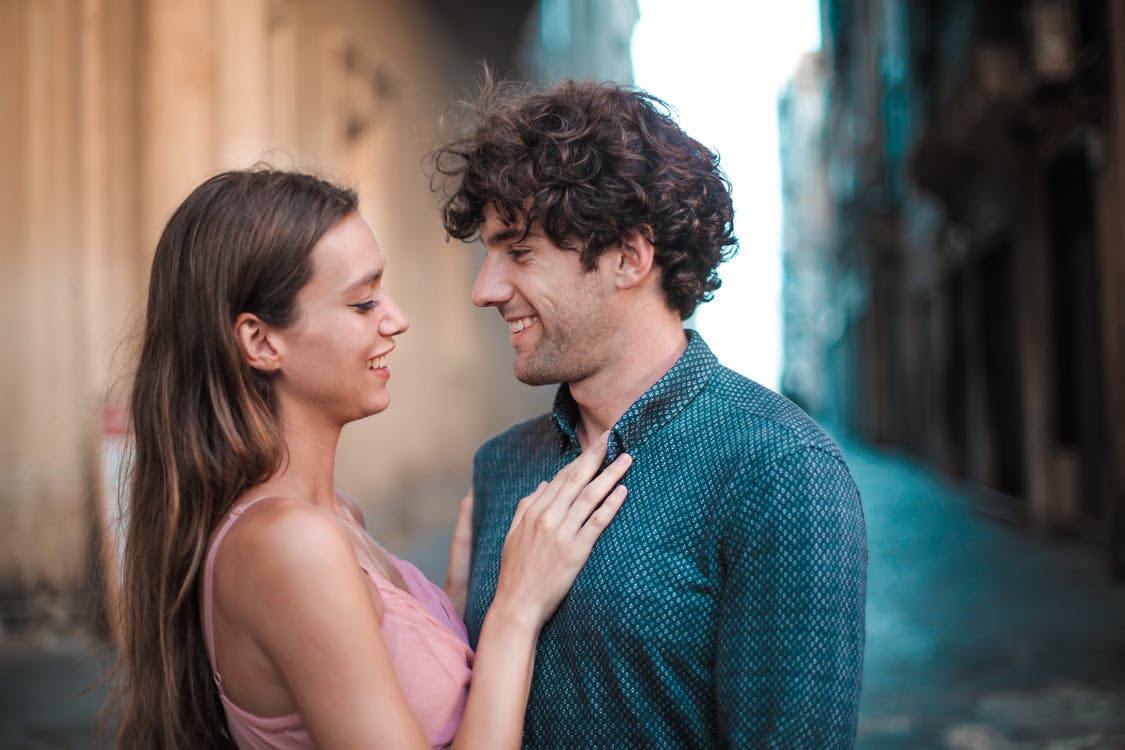 If you’re the type of woman who’s rarely approached by men for what feels like no good reason, then you already know it.

You hear your friends talk about it happening to them often enough for it to have become annoying. You wonder why you’re different despite knowing you’re just as pretty, smart, and desirable as any of your friends.

And naturally, you wish you knew what you’re doing wrong so you can change it. Here’s a closer look at how you can go from being the girl men always seem to bypass to being the one who’s always on the radars of the most desirable men, including those who would make excellent sugar daddy material.

Make sure you look available The days when most men still felt comfortable interrupting a woman who’s clearly busy doing something else are long over, so it’s essential to make sure you look available if you want more men to approach you. Don’t sit with headphones on, read in public, or appear too involved in whatever you’re looking at on your phone.

Instead, adopt open body language that tells those around you that you’re open to being approached. Look up, and look around once in a while. If you happen to catch the eye of an interesting man, smileand look friendly so that he knows you’re potentially open to having a chat.

There are a few things that can come across as unapproachable to men, even when a woman is just trying to be herself. It could be the way she dresses, what she says, or even her body language.For example, a woman who always has a serious expression on her face is likely to be seen as unapproachable. She may not be intending to give off this impression, but it’s the way she comes across. Similarly, a woman who is always dressed in very formal clothing may look unapproachable to men who are used to more casual clothing.

Ultimately, the best way to avoid coming across as unapproachable is to be aware of these potential pitfalls and make an effort to appear more open and friendly. This can be as simple as making eye contact and smiling more often, or engaging in more casual conversations.

When a man finds himself someplace where there are lots of women present, he scans the room. He also knows who he’s interested in talking to within seconds, and yes, that first impression has quite a lot to do with looks.  As much as people really wish looks didn’t matter, they do. And the more desirable the men you want to attract, the more they matter.

So if you’re not already doing so, pay attention to how you look. Choose classically beautiful clothing that fits you well and flatters your figure. Take care of your hair, wear elegant makeup, and accessorize in ways that help you look pulled together. 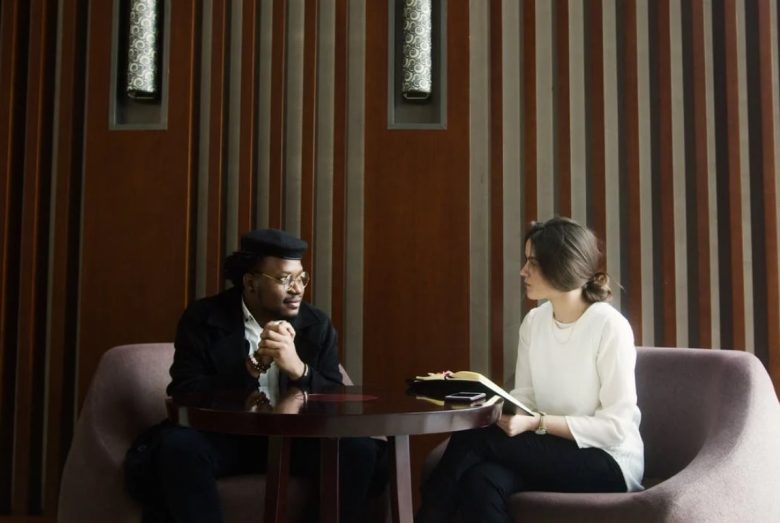 Remember, men these days don’t like to feel like they’re bothering women if they come over to say hello or have a little chat. They want to be reasonably sure that their attention is going to be welcome before making an effort, and eye contact is a really easy way of giving them that green light without being overly obvious about it.

If you’ve noticed someone specific someplace and want to drastically raise the chances of his approaching you, don’t avoid looking at him. Deliberately look his way once in a while. And if you happen to catch his eye, smile before casually looking elsewhere. This helps show you’re interested without having to worry about looking like you’re staring.

Spend time in the right places

Although you can potentially meet desirable men just about anywhere, the chances of that happening increase exponentially if you hang out in places where the type of men you want to meet hang out such as a magnet for successful men like SugarDaddyforMe.com. Aside from sugar dating websites, think clubs, parties, and social functions where it can reasonably be assumed that everyone there is at least open to talking to new people.

And it should go without saying that you should also make sure the places you frequent actually appeal to the men you’re interested in. For instance, if you’re hoping to meet a well-to-do sugar daddy type who likes the finer things in life, you’re more likely to run into one at an upscale cocktail lounge than you will at the local dive bar.

Don’t hang around with other guys

Just as men don’t approach women who don’t seem open to being approached in the first place, they don’t typically approach women who are already hanging out with one or more other men, either. Most are going to assume the woman in question is already spoken for. And even if they’re pretty sure she’s not, no guy really wants to take the chance that her male friends are overprotective of her.

So if you never seem to get approached by men despite being beautiful, open, and approachable in every other way, ask yourself whether it might be the company you keep. If your social circle is already full of other guys, they could well be the reason it isn’t happening.

Last but not least, you want to give any men who might want to come over and talk to you a chance to catch you alone. So separate from the rest of your group now and then, even if there are no other men included. Head to the bar for another drink or step away for a breath of fresh air. If he’s had his eye on you the way you think he has, he won’t want to waste that opportunity.

Which Type of Shoes Are Best for a Summer Wedding

Things to Bring On Your Next Vacation – Guide 2022

Rules of Etiquette When Using an Escort Service...