Home Money A psychologist’s perspective on arguing about money
Money

A psychologist’s perspective on arguing about money 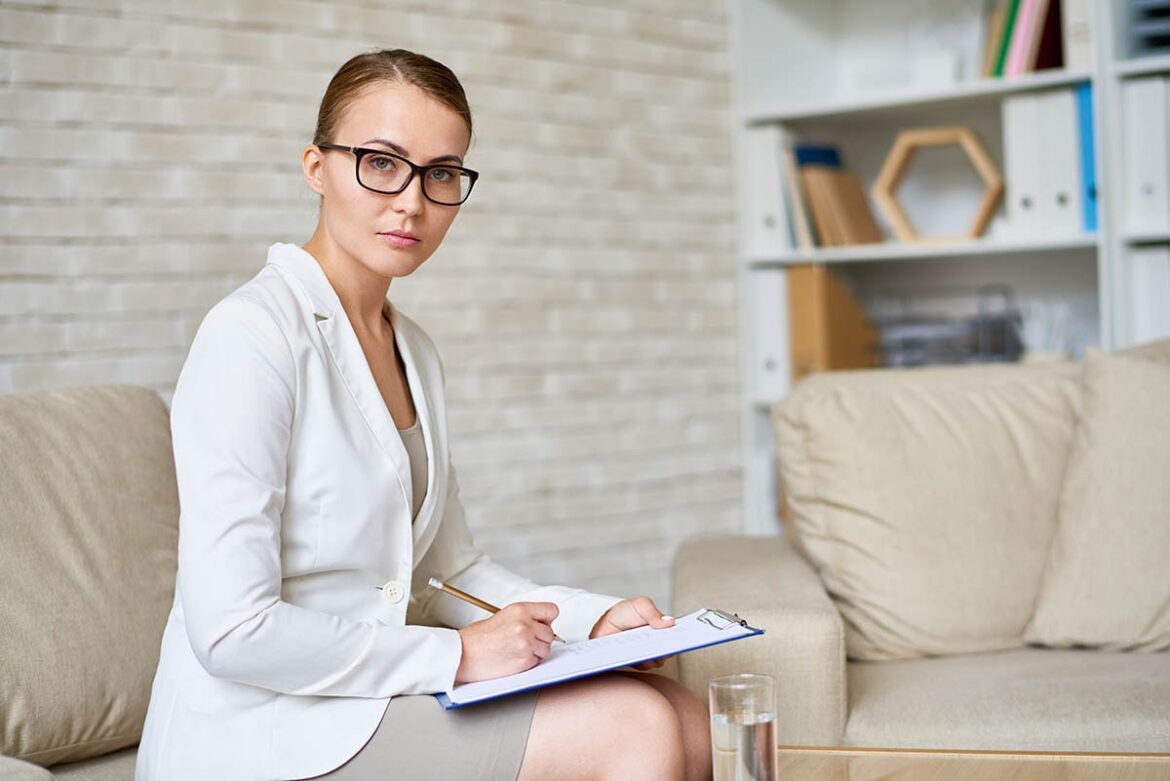 Arguing about money – is money the problem?

“Money” is a top source of couples’ arguments. Yet in a study I helped conduct on couples just pre-marriage, most couples explain in any detail how they arrived at their financial arrangements. They were not unusual; other studies found a common view held by couples as ‘love will save the day, even if it’s a rainy one’. Yet, money, like sex, is complex. Underneath the surface lie issues related to control, values, taste; it’s a vehicle for testing fairness, expressions of love and care for each other, and generosity. Money stands for commitment, and with that, how much mutual trust is surrendered (how much of your financial security can you entrust to someone else?). Like energy, time, and attention it’s an elemental resource. So couples’ disputes center on Who controls spending and in what areas? How much should be spent and when? Couples think they will act “fairly” when it comes to money. But one person’s “fair” is another’s “oppression” and what’s “fair” changes as circumstances do.

As they move through their life together, couples are continually adjusting spending and control over money. When discussions about how to handle such changes aren’t open ( for example, the common female strategy of hiding clothing purchases, and the equally common male strategy of regarding purchases of “equipment” as “household” necessities) misunderstandings and resentment are likely.

Most couples’ working lives and incomes fluctuate around two things: childrearing needs and career: one member (usually the woman) downshifts or leaves work, earning less, as children are born. The other (usually the man) works more, earns more. As work patterns change, so do family responsibilities. Transitions – children being born, children leaving home, or entering university, retirement, career changes, are times that test “money” within a couple.

Yet many couples have different ideas about how tcouple

That should or should not get reflected in who controls how money is spent: (what represents “equal” power when it comes to money?); notions of how to reward contributions to the family or partnership; and notions of how much freedom versus dependence feels appropriate to the couple keep arising and testing relationships.

When a couple comes into my consulting room with a problem about money it usually means they haven’t talked about it at those points at which things have shifted between them; assumptions that “fairness” will be guided by “love” have not been enough. It also means we’ve got to think about the real things money stands for: how to plan for the future, how to think about “fair” in a shifting light, how to talk about this thorny but essential thing we share, “money.”

Has your relationship been hit by the credit crunch?

When the money runs out

6 Money Mistakes to Avoid on Your Honeymoon...