A psychologist’s perspective on affairs and jealousy 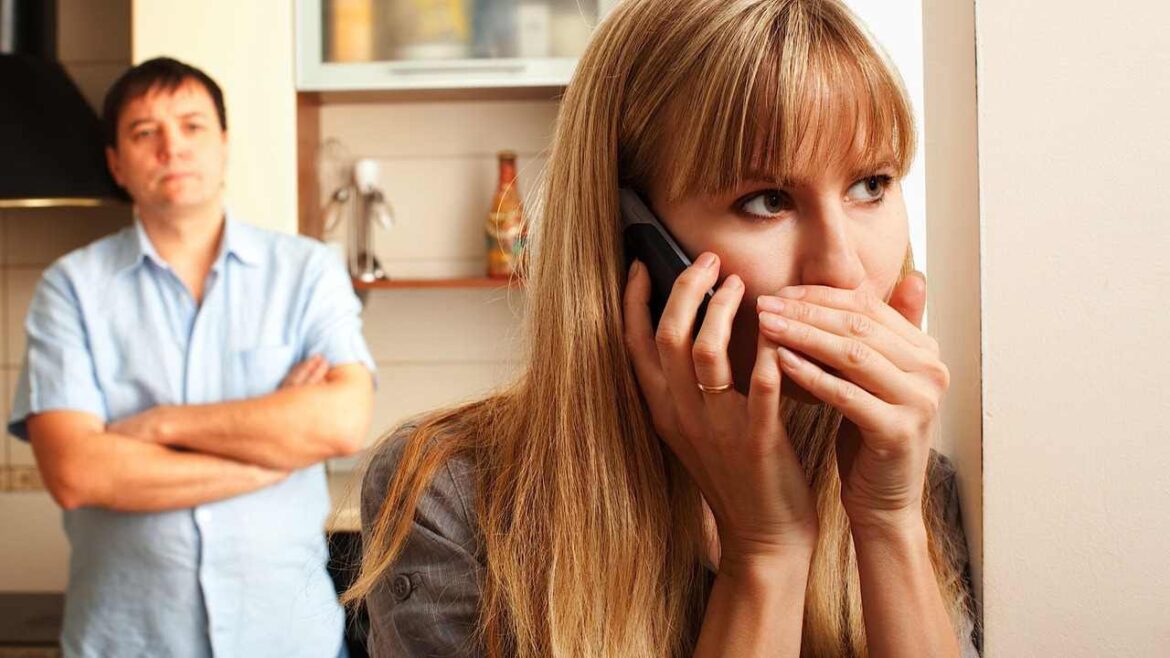 Twenty years ago I began an interview study* of couples in which one person (at least) was having or had had an affair. As a new parent, I could not fathom how contemporaries of mine had the inclination or energy, never mind the time, to conduct one. Yet affairs, even among new parents, were happening and some of these couples presented themselves to my consulting room. The discovery of an affair at any stage of the relationship is still a chief reason couples come into therapy.

I found, and so have others who bravely try to research this most difficult area (how do you study people’s secrets, for that’s what most are?), that people usually have affairs because they feel disappointed by marriage and are estranged in some way from the person they wanted to love and honor.  They’d lost their way in love. Affairs struck me as primarily a symptom of people’s inadequacy in negotiating the changes in married life.

How do affairs start?

The arrival of children, work taking one or both away into different worlds, not managing disagreements and conflicts and resentment building in consequence, all contribute. Or all of these combined can lead to the start of an affair. The upshot of not catching things early is feeling misunderstood, neglected, unappreciated, unloved, and/or undesired. Drift sets in. With it goes hope and effort. Attention wanders. And couples find renewal arises away from home.

Affairs can begin – and sometimes remain, a remedy for what particular light has gone out: just about sex, just about fun, just about talking and feeling understood. But sometimes they grow and become about love—the most dangerous kind of marriage. (This applies even to “open marriages”). However, it’s possible, as research has shown that sometimes those affairs that stay limited and those that stay secret do not actually disturb the stability or commitment to the marriage (and the children in them), even if they might disturb the person having one.

Dealing with the consequences

But once an affair – (except those tiny few “open marriages”) – becomes discovered or revealed, all marriages will suffer. This is related to how we understand marriage. We’re supposed to marry our best friends. We’re meant to be “intimate” – to share innermost thoughts, private joys and troubles, ideas and pleasures. Thus an act of intense intimacy and pleasure shared with someone other than our partner is like a dagger thrust first and then – the final betrayal—if kept secret from your “best friend,” repeatedly, is continual knifing at the heart of modern-day, best-friends-and-lover partnerships.

Sometimes there’s a happy ending – sometimes not. But, as with all deep wounds, sometimes not. This marital drama’s been replayed over and over again in all my years in clinical practice. First I manage the wounds, and then return to the marriage: where, when, why the lights went out before the wandering began.

*(co-authored with Martin Richards and published 1992 as Sexual Arrangements: Marriage and Affairs)

Help! Falling for another woman…