What Other Couples Say About Friends & Family 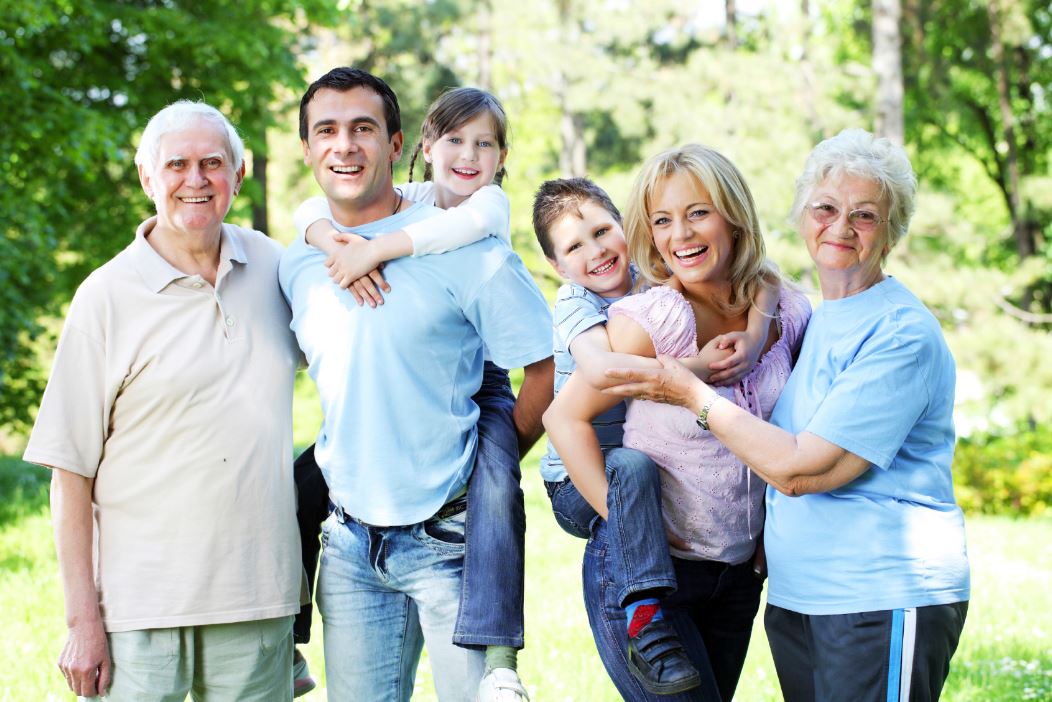 Having a good friend can be a massive source of support during tricky times. Someone to chat things over with can make a problem seem much easier to deal with. But sometimes as parents, we don’t have the time to see our friends and can feel isolated and lonely. Our families or in-laws can also be supportive, helping out with childcare and with the finances. But those in-law issues can be troublesome, hurtful and at times undermining. Below are some quotes from various couples about friends and family.

“I met Sarah at the clinic. We usually went to the same one. At first, it was a friendly smile and comments about the babies. To be honest, I didn’t think she was my type. She seemed very efficient and her baby was so good! Then one week she turned up with her wrist in plaster. She was obviously having difficulties with the buggy, so I offered to walk home her way. I stopped for a drink and I found we had more in common than I thought. She’s now my best mate and she looked after Jamie my older son when I had the baby.”

“I suppose if you’ve been a parent you have some experience to draw on when you are a grandparent. But Tom’s mum is consistent in her criticism of me – not just my parenting, but me and pretty much everything I do! I think she feels strongly that I should have stayed at home after having Nathanial, but I wanted to continue working. She looks after him two days a week. I rely on her and am hugely grateful but it causes so much tension in the house – I’m sure Nat must know that Mummy and Granny aren’t the best of friends and he is only two! It is just so undermining to be told the food you cook isn’t good enough, that the toys you buy are too expensive, that you aren’t strict enough, blah blah blah. It’s not Tom’s fault, but it causes tension between us – I think he should tell his mum, but he says he ‘doesn’t have a problem so why should I?’! Of course, you know, he loves his mum and is stuck in the middle! In-laws, honestly, I couldn’t cope without her but I feel like I’m being punished for working and bringing in a wage we need!”

“Susy’s parents are fine, great in fact – we get on well, they help out but don’t interfere or anything like that. So that’s great. But Susy’s older sister – the oracle on all parenting issues – who, unfortunately for me, lives a mere two streets away spends 24/7 criticizing Susy. Susy just thinks she is the worst parent ever, of course, she isn’t. I think she’s wonderful, but she’s always looked up to her older sister, who has four kids now, you know the real earth mother type, all baby yoga and organic yogurt that sort of thing! So Susy gets an ear-bashing every time she buys disposable nappies instead of using the reusable ones. I mean honestly you can do without it when you become a parent, you’d think after four she’d know – apparently not.” 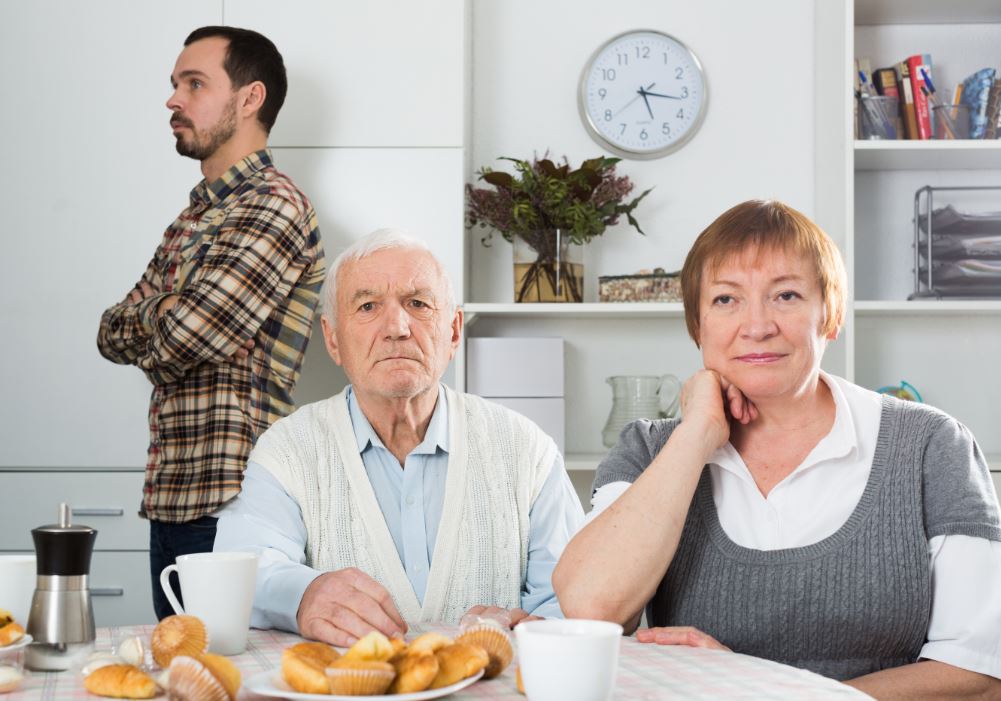 “So I thought that if my mum babysat and helped out a bit we would have a bit of time and I could do something nice for Em to cheer her up. So my mum came round, just for the afternoon – it was such a disaster – she was trying to help but apparently she interferes too much and tells Em ‘how to look after her own baby’. Now Em won’t even consider asking my mum around to help out – you know, and her mum lives too far away – and apparently isn’t bothered about seeing her own grandson.”

“I have a friend that I see sometimes – not very often now though now, cause I don’t have time and I don’t think my wife would like me going to the pub or anything. I could talk to him but then it just seems a bit weird – talking about personal stuff, we don’t really do that as mates.”

“As far as my old friends go, a lot of them are carrying on at university and have done masses. When they find out you have a baby it is really difficult – they run a mile. I have found out who my real friends are in the last 12 months.”

“I had terrific morning sickness for four months but then as it progressed my nana, who I was terrified of telling, was fantastic. I really couldn’t have coped without my mum and my nana. They saw me right for everything, so it felt like it was not just me doing it. They got me the best pram and best toys and all of that – they have been my mainstay.”

“Now Jake is a teenager, my God! I couldn’t cope without my friends. We laugh about it but looking after a smelly, spotty angsty boy is really hard. Without the jokes and laughs I have with the other girls I’d be lost. Thank goodness it won’t be forever!”

Spending Christmas with the family

Tips: Issues with the in-laws