7 Most Beloved TV Show Romances of All Time 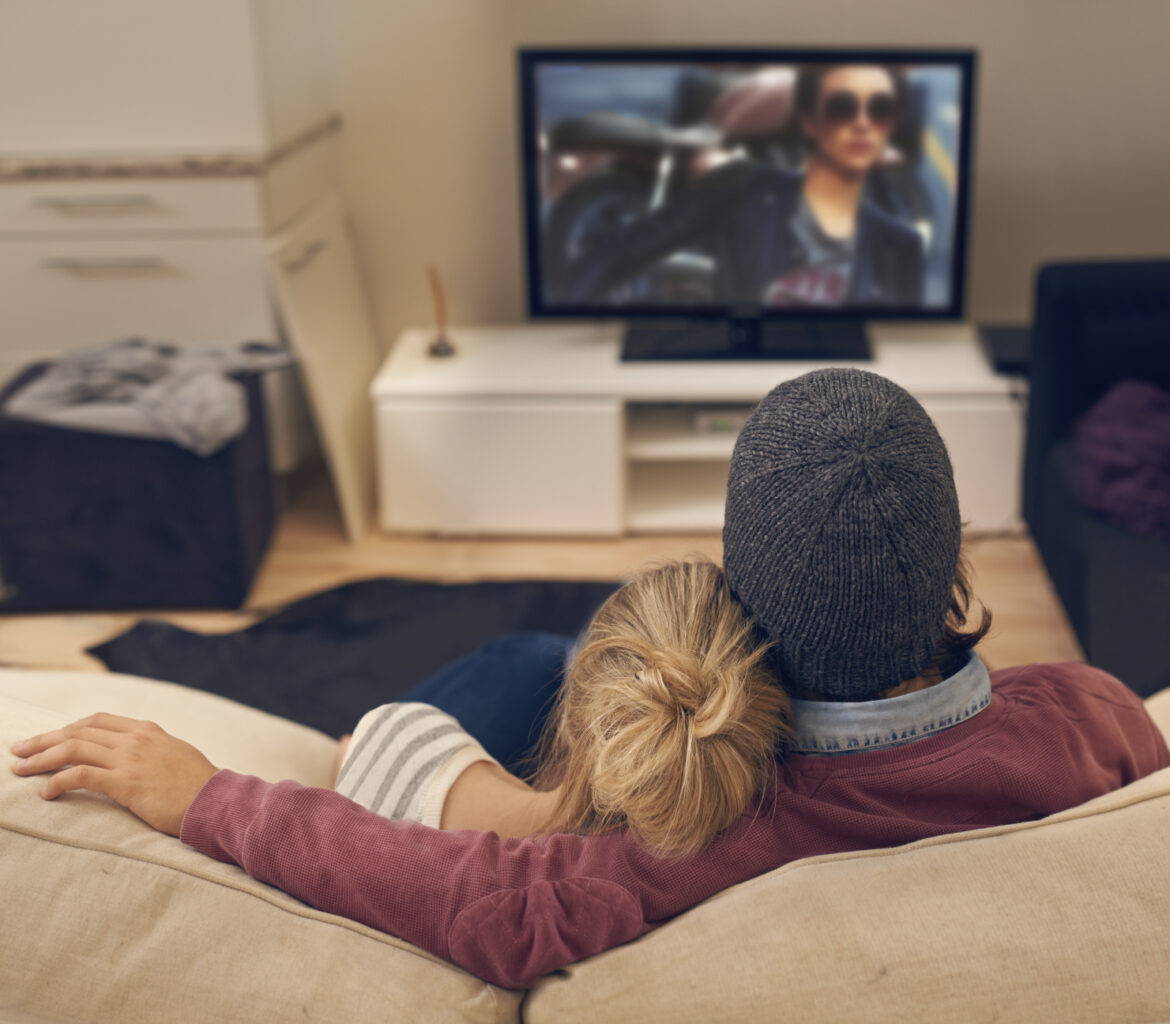 Regardless of the genre of the TV show you choose to watch, the chances are that there is at least going to be one couple in it. This is true for romances, mysteries, dramas, and of course, sitcoms. In some cases, this is what attracts the viewers. They get hooked up on the main plot of the series, but they also want to know where their favorite couples are going.

TV producers understand this very well, which is why there are so many fan-favorite couples. Surely, you have a couple, you can’t stop gushing about, and maybe they are the reason why you always go back and re-watch that show. Well, in this article, we are going to mention some of them that have stolen our hearts. 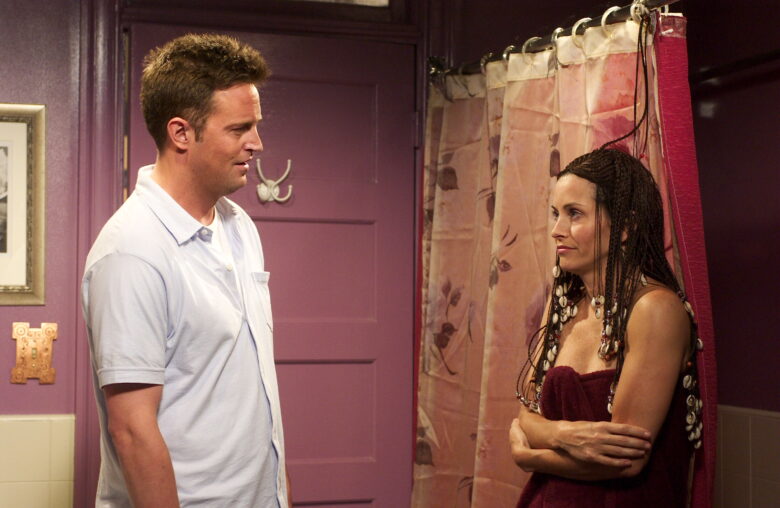 “Friends” is one of the most popular shows of all time. Even though it ended 16 years ago, fans all over the world still watch it on reruns. It is so massive that it seems that its popularity is renowned with every new generation that comes. Some people would say that it is their comfort blanket – they turn to it whenever they need some humor and laughs in their life. If you haven’t seen it, then you have some catching up to do. Visit mikeharrisaerialandsatellite.co.uk to learn how to install satellite TV, make some popcorn, and enjoy it.

When it comes to the couples in this TV show, there were many. Over the course of 10 years, many guest stars appeared, playing the love interests of all the characters. The two main relationships were Ross & Rachel and Monica & Chandler. The former was the longest on-and-off relationship on TV, which is why we have chosen the latter. Not only did these two make us cry happy tears at some significant milestones, but they also had us laugh for many years.

2. Marshall & Lily, How I Met Your Mother 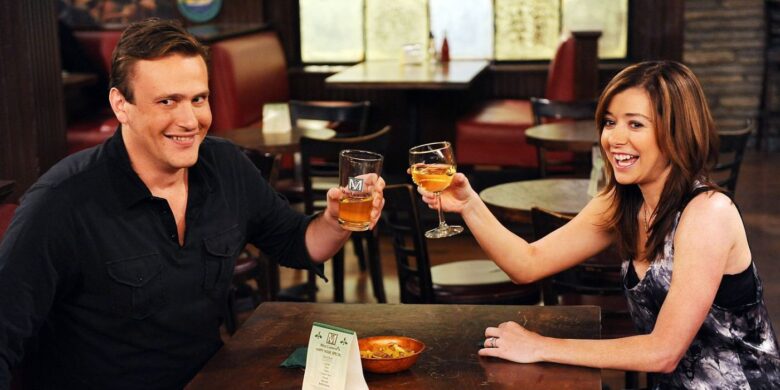 While on the subject of solid couples, we have to mention these two. We were introduced to them in the pilot episode, like college sweethearts, who just got engaged, and by the end of the series, we got to see them as a happy family with three children.

Even though Ted’s story was the focus of the series, these two and their relationship cannot be ignored. Not only did we get to enjoy their love story, but the writers of the show also made sure to include both good and bad sides of a relationship (remember when they broke up, and Lilly moved to San Francisco). Besides, they are one of the best representations of how people can grow up together and go through important milestones in their lives while sharing everything with their loved ones. 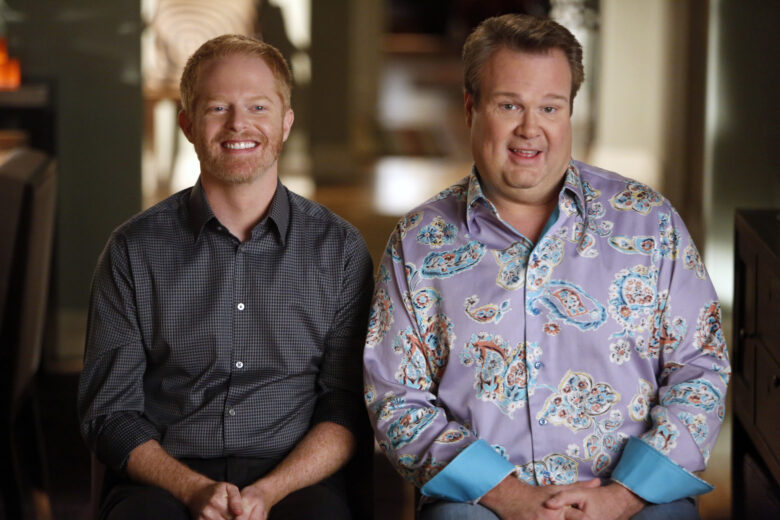 Yes, we know that the whole plot of this TV show revolves around couples and family, but we have to talk about these two men. Surely everyone agrees with us that these two have done so much to promote the perception of LGTBQ couples on TV. For over a decade, they have educated people and fought the prejudices regarding same-sex couples. On top of that, they had a daughter that they had adopted from Vietnam, talk about battling stereotypes. 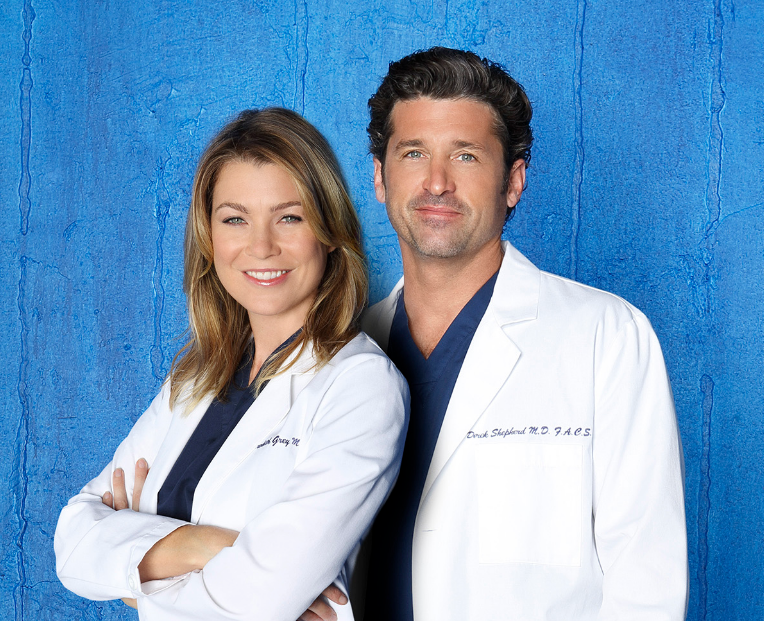 We are moving on to drama series, and Meredith Grey and Derek Shepard have to be on our list. Even though this relationship began as a one night stand, it quickly stole the hearts of the fans. We witnessed the evolution of this love story until it was suddenly put to an end when Derek died in season 11.

The show is still going strong with season 17 expecting to return this year. Still, many fans wonder what would happen with their favorite couple if Derek hadn’t died. Unfortunately, this is an answer that we may never get, but on the bright side, we still have a chance to enjoy the show’s plot and twists. 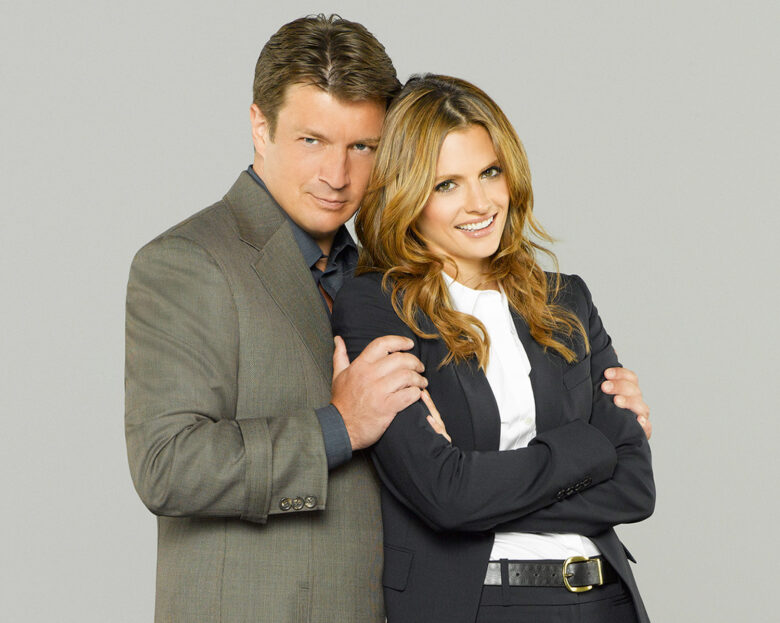 Although this is a crime drama series, you have to admit that it is hilarious. This is mainly due to the main character, a writer, Richard Castle. Right after the pilot episode, these two become partners, fighting crime, and trying to solve some puzzling cases. Yes, we enjoyed following each of their adventures, but we also loved the chemistry between them.

It took them some time to become honest about their feelings, which is one of the most significant moments in the episodes, as many fans would tell you. Still, there were some reports of the bad blood between the two actors, but that didn’t stop them from delivering the best plots on the screen, and this is something that die-hard fans are forever grateful for.
How cool it would be to watch this amazing show on a cutting edge-TV. Rewatching this after a few years can be a great activity for couples, but before that, make sure to create a great atmosphere and set up a home theater you deserve. Click here to choose the right aerial for you home. 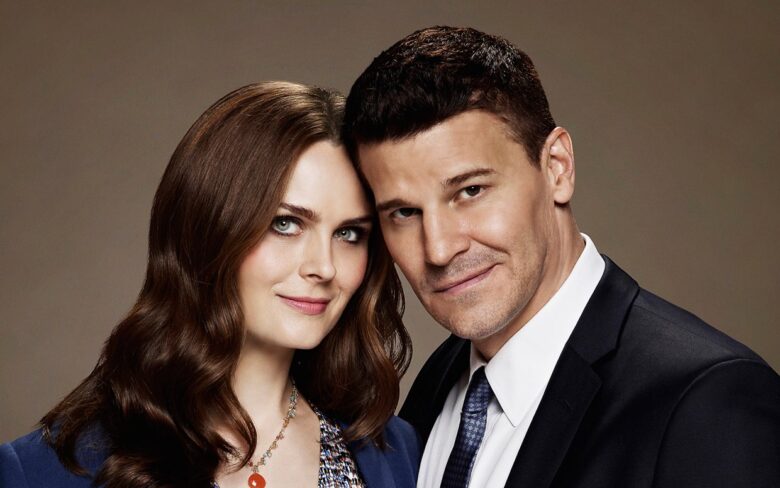 A lot of you would probably say that the plot of this series is quite similar to the previously mentioned one, and you would be right. It follows the team of forensic anthropologists and an FBI agent solving crimes and facing danger, with one main couple.

Nevertheless, these two are complete opposites, so one could say that these two are the representation of couples who agree that opposites attract. What’s more, since the series aired for 12 years, fans got to see a lot more than mere chemistry and attractions between the two beloved characters. We were witnesses to every up and down in their relationship, and in the end, we got the see how their family grew. 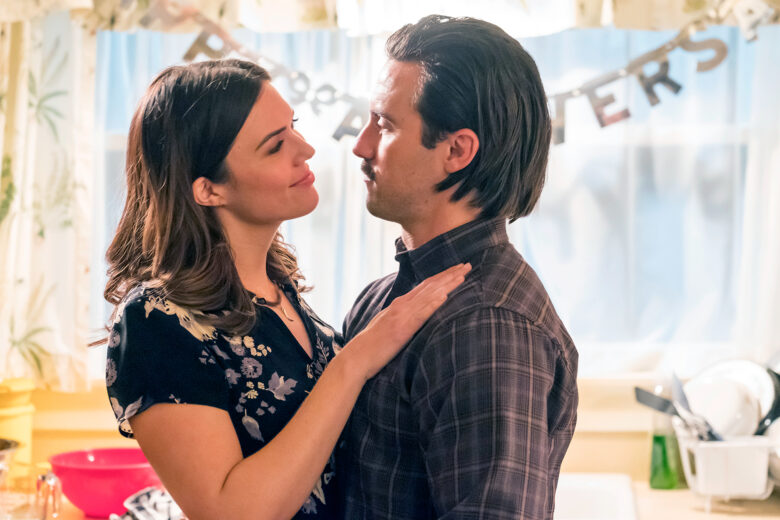 This is a fairly new show, well at least when compared to the others on our list, with its fourth season airing this year. However, this family drama managed to attract viewers from all over the world, and it became a massive hit after only a few episodes aired. You don’t believe us? Well, during the first season, due to its popularity, it was renewed for two more seasons, and then for three additional ones.

We do not only have the chance to see the evolution of one family through decades, but due to the time jumps, we also have the opportunity to learn all the details regarding the major plotlines. Yes, there are numerous happy moments, but at the same time, there are also some depressing ones, and it all started with Jack and Rebecca. Although we know that they were madly in love, and had this great, big family, we are also presented with many though moments they had to face, and eventually overcome.

What are the Best Love Themed Slot Games to Play online?

Remote Jobs That Allow You to Work and...

Fun Gambling Games You Can Play as a...