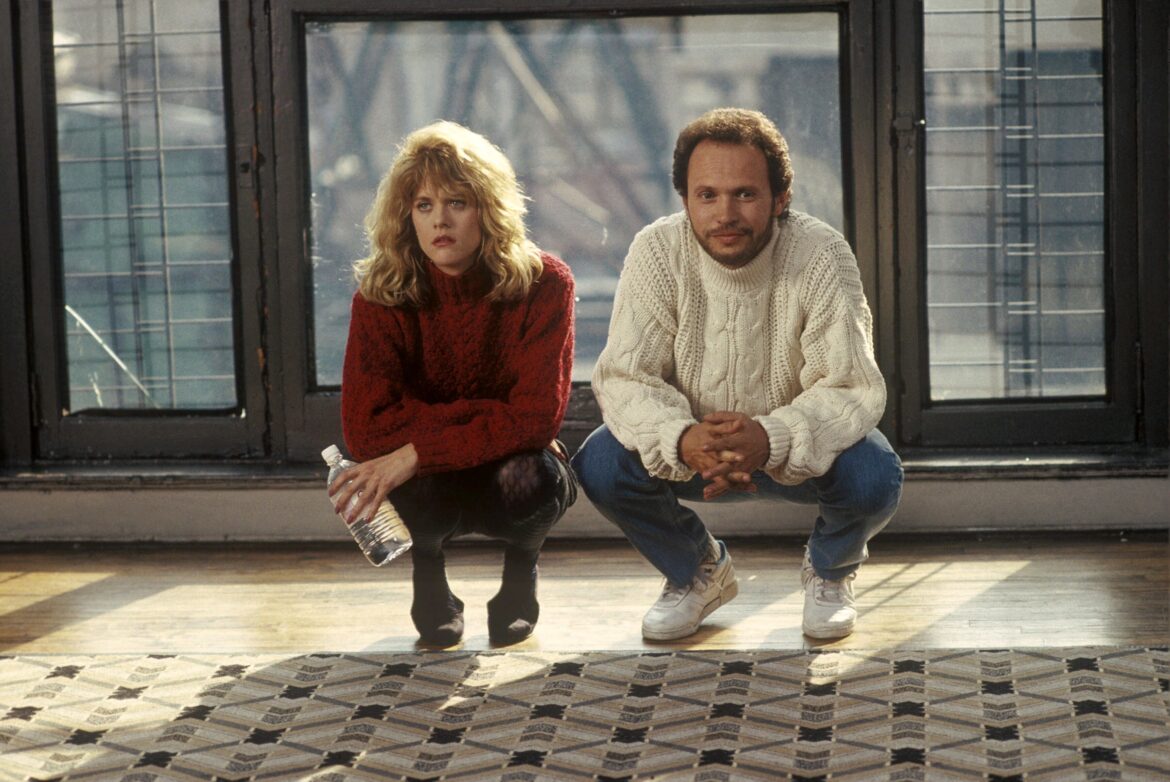 Relationship ups and downs are the subjects of numerous books and films.

Most people know the comedy ‘When Harry Met Sally’ and although now over 20 years old it’s a feel-good relationship movie with a lot in it that somehow still rings true.

So thecoupleconnection.net team got together with an exciting new film company ‘Sociomotion’ to produce a series of short films based on an idea inspired by ‘When Harry met Sally’.

Everyone knows the restaurant scene in Harry met Sally but we based our films on the short interviews with other couples that appear throughout the film.

Harry met Sally was written by Nora Ephron but during the screenwriting process when Ephron did not feel like writing, she would interview people who worked for the production company about their relationship. Some of these interviews appeared in the film as the interludes between certain scenes featuring couples talking about their relationship although the material was rewritten and reshot with actors.

We based our films on a similar idea – interviewing couples about various changes and stages in a relationship.

Not little changes but the really BIG ones – these new films are based on both research findings and common issues being discussed in the Talk it Out forum.

Many of the issues discussed will be familiar as they focus on how couples react when facing relationship changes – we hope you will find them both entertaining and helpful.

At the end of each clip, you will be directed either to a relevant article on thecoupleconnection.net or be invited to join the discussion on the Talk It Out forum – it would, of course, be great to hear any feedback you have.

Getting over an Affair

Being in your first same-sex relationship