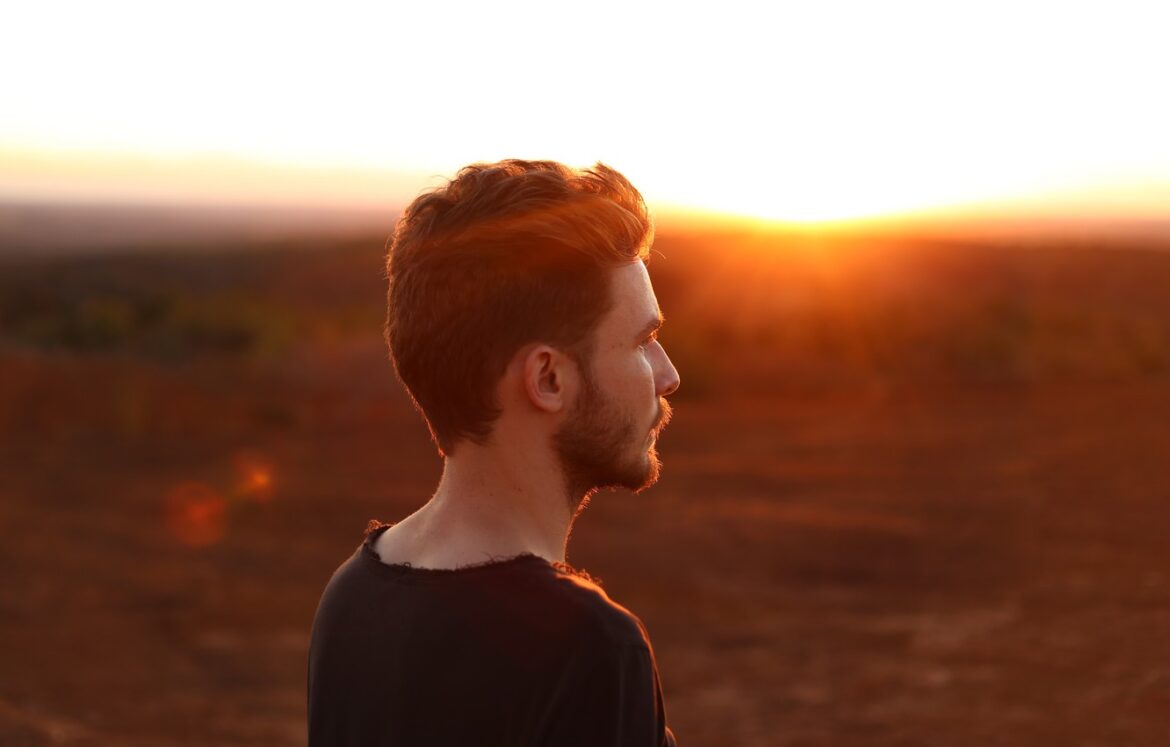 I have been seeing a married woman for approaching nine years. I had been in a foul relationship for fourteen years, until last year.

My new partner and I had always intended being together, as we have such a great compatibility and really enjoy being together. Things came to a head thirteen months ago when my vindictive sociopathic ex-partner, who had had numerous affairs over the years, attended at the husband’s home advising him of her suspicions about my involvement with his wife.

The husband has been abusive and controlling towards his wife for approximately thirty years.

My new friend has stated repeatedly over the last year that she loves me and intends spending her future with me, and could not envisage life without me, but has spent months prevaricating overselling her own home. She has always set false targets that she repeatedly misses. She began telling her abuser around October 2016, that she wishes her own life, but he has been distraught ever since making comments like “If I can’t have you nobody will” and threatening to jump overboard from his workboat, which he works on for four weeks then four weeks off. During the time he is at home I barely see or hear from her, but the away time she spends all with me. This feels like revolving doors. All of our respective neighbors know the situation.

She has apparently repeatedly told him that she wants to separate, but he purely refuses to listen. Constantly requestioning her on whether she has reconsidered or stated that she has not given him a definitive answer. He has been on dating sites, spending one night with another woman. He’s so inept he couldn’t read the bus time table so missed the last bus, my new partner had to chauffeur the two of them home.

As far as I can see there has been no progress made all of this year.

This debacle is having its toll on our relationship, my physical and mental health. I do wish to be with her and can offer her a far superior life.

Does anybody have any thoughts on this situation?

All I want for Christmas is to know you love me