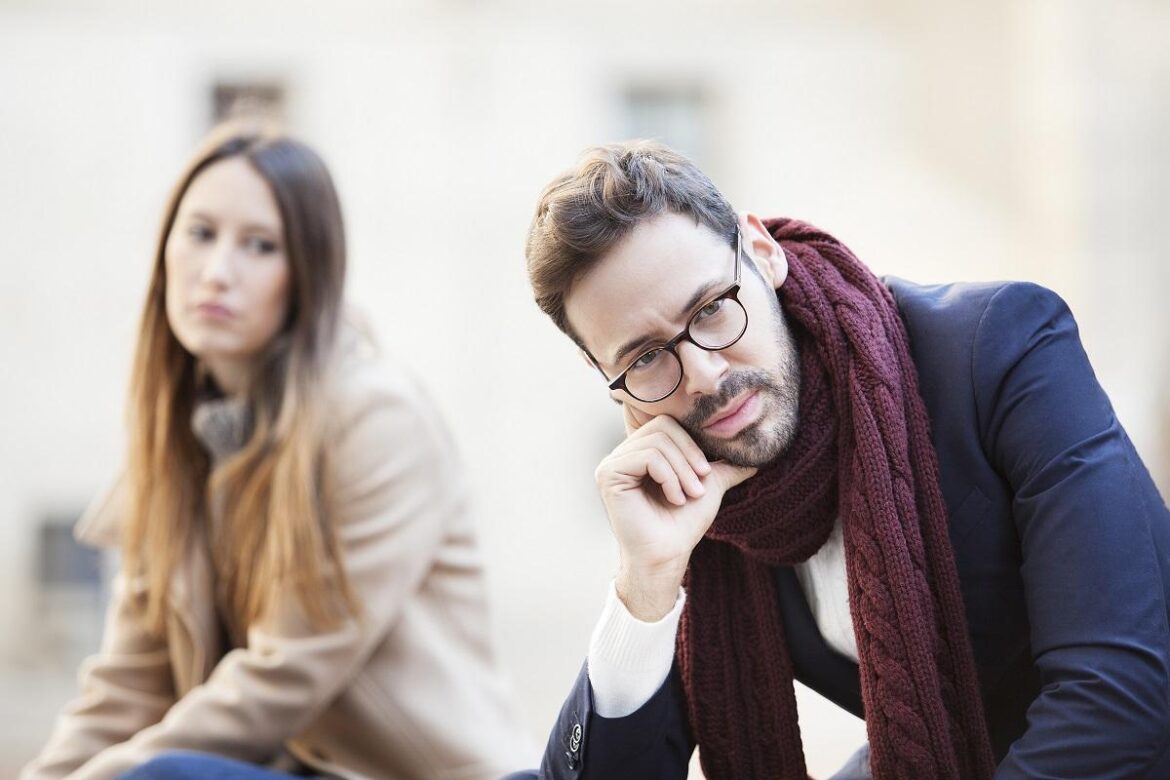 Hi, I and my girlfriend have been together for 10 years, living together for almost 4 years now. I am 32 she is 29. I have recently found out (from her friend) that she has cheated on me with an older man who lives down the street. They had sex in his van, a friends car and our bed, of all places (while I was in work). I don’t know what to do. She has apologized etc and said it was a mistake and it went too far, she said she enjoyed the attention but not really the sex. This guy is pretty ugly etc I don’t understand. I had my suspicions as I found a pack of condoms in her bag, one missing but she lied saying they were her friends since realized they were hers and one was used with him.

I am devastated as I thought we were happy, she lied to my face when I accused her with no evidence, it wasn’t until I told her someone had told me about the affair that she admitted it. She has told me it finished after the last time and there has been no contact and deleted his number.

We are still together trying to rebuild our relationship. We have decided to move but will take well over a year to sell our house etc.

I see this other guy almost on a daily basis, he has no idea that I know about their affair, I see his van and knowing they had sex in it is a constant reminder, I struggle to sleep in our bed knowing she has been with him in there.

I really don’t know what to do, I have so many questions. Should I ask all these questions, even ones relating to the sex they had, or should I try to forgive her, etc?

It is so difficult with all these constant reminders and the fact I know the other guy.

We have so much history together and this is the only time any of us have cheated but how can I deal with the lies she told me and the constant reminders of him living down the street while we still live in this house?

How to change your name

How to try new things in the bedroom