My boyfriend says our relationship is perfect, so why did he cheat? 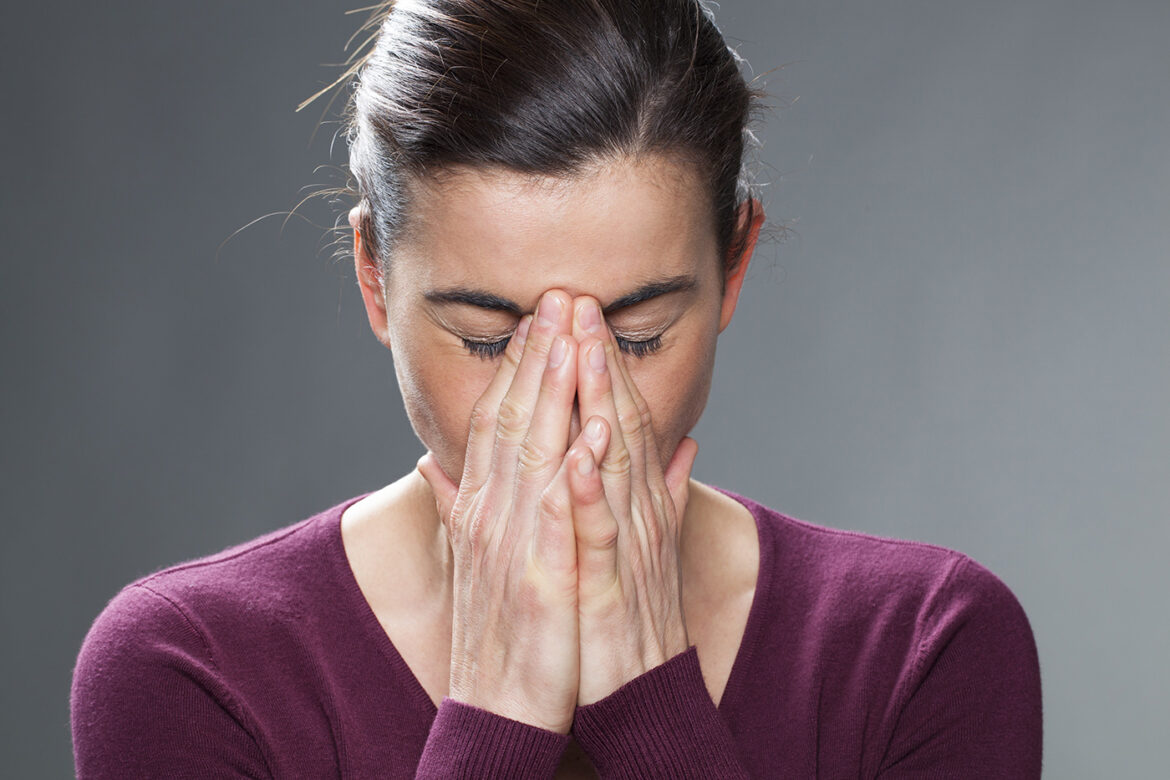 Hello, this is my 1st time using this website and I hope someone can help me, although at the moment it doesn’t feel like it.

I have been with my boyfriend for 16 months and they have been the best 16 months of my life.

From the day we first met we both wanted to be together and it has been amazing. He has always told me that I am his soul mate, his best friend, everything that he has ever wanted and wants.

He told me he wants to marry me, wants to have a family with me.

He has a 4-year-old son who I have an amazing relationship with.

My boyfriend doesn’t have a normal job – he is a boxer and trains for a few hours each day and then has the rest of the day to himself, I have a pretty stressful job as I am a police officer so work every day and sometimes long hours, this has never been an issue though we still talk and text all day long.

As far as I was aware our relationship was perfect – no complaints. Get on amazing, have a fantastic relationship with his family, sex is great and often.

Then on Wednesday, I was sent an email from a man telling me that my boyfriend and his girlfriend were having an affair. I confronted my partner who completely denied it. Swore to me that it was a lie. I emailed the person back and it turned out the girl he was talking about is my boyfriend’s next-door neighbor who I knew he had a relationship with when he was a teenager and prior to us getting together they occasionally had sex together. He assured me that it had ended before he met me and they had not spoken since. I went next door and asked the girl who told me it was true, They slept together 3 months ago and have been emailing. He had last emailed her the Sunday before saying that he missed her. I asked the girl if she wanted to be with him and she said “god no, it was just sex, neither of us wants to be to be with each other”

I have been absolutely distraught.

My boyfriend has now admitted it and has been begging me to give him a 2nd chance, he cant give me any explanation. I keep asking why and what was wrong with our relationship but he is adamant that I am the best thing in his life, I am perfect for him, I am everything he wants and he doesn’t want to lose me. He doesn’t know why he did this to me, to us and its the biggest mistake of his life.
He denied he emailed her on Sunday and denied ever saying that he missed her, but admitted they did email now and then. The girl had deleted the emails so I don’t know who is telling the truth.

I have asked if its because he doesn’t enjoy having sex with me, he says no sex is amazing with me, never been this good with anyone. He doesn’t even fancy this girl or really like her and doesn’t know why he did it. She is not attractive in the slightest.

He has basically promised me the earth if I give him a 2nd chance he wants to get an agreement made with a solicitor basically stating that if he ever cheats on me again then I get everything we have – any money in a joint account, car, house – everything. As he reckons he KNOWS 100% he would never do this again, says it’s killing him seeing what he has done to me and to us.

He has also said he wants to go to counseling as it is messing his head up that he doesn’t even know why he did this when what we had was so good.

Before that partner, he was with this girl who he cheated on me with and she also cheated on him with a mate of his.

He says that maybe he did it as deep down he has always worried that I would do it to him but that is rubbish – he knows 100% I would never have cheated.

What hurts is he always told me that he would never do it to me as he had it done to him and now I just don’t know what to believe.

Sorry for such a long post – just need to get this all off my chest. Few friends know but obviously, friends have their own opinions that aren’t really helping me at the moment.

Arguing Over Text Message or Email?