Home Dating My boyfriend is arrogant and mean when drunk!
DatingGetting on Better with my PartnerRelationship Problems

My boyfriend is arrogant and mean when drunk! 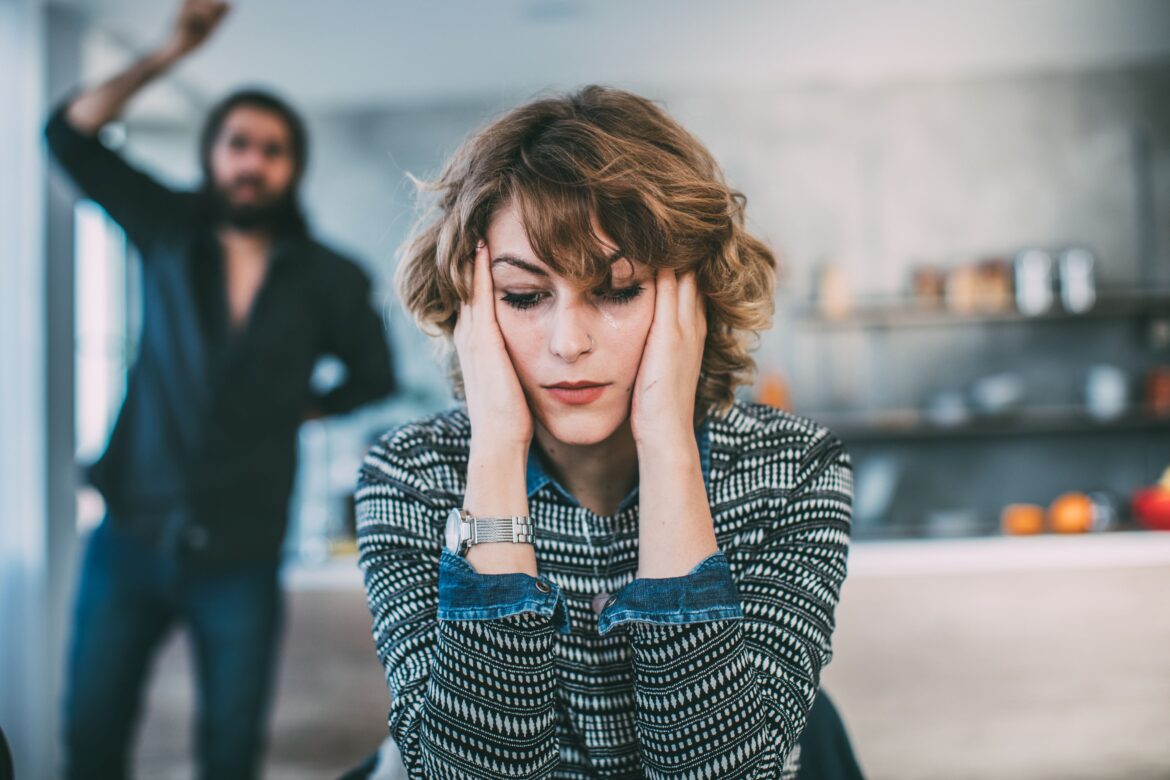 I have been with my boyfriend for 8 years. We have a joint mortgage. He is very st wise and was brought up in a tough area. I am well-spoken and l don’t have an st wise bone in my body. When he drinks he often drinks a lot (every weekend ) and he becomes a horrible arrogant person. Does the true person come out when drunk? I met him last night at a local pub and he had been drinking all day with his football team. We were invited to a party. I had a lot to drink that night and within half hr of being at the party, l made my excuses to leave as l was going to be sick and l didn’t want to be sick in a strange girls toilet. I felt irritated as my boyfriend said he would finish his drink first then come get me. Should he not have come with me and made sure l was ok?

When he came out l said he was out of order and l called him an asshole for letting me leave on my own and l said he didn’t care. This kicked him off and he went crazy, saying l embarrassed him by leaving the party so soon. He was verbally abusive calling me names and raising his voice. I have health problems so l often have to leave early from nights out. He will often let me walk to the taxi rank myself and stay out till the next morning. I don’t want him to miss out because I’m not well but should he not care enough to want to make sure l get home safe? My mother was an arrogant cruel drunk and l couldn’t stand it. When we woke up he turned around and asked for an apology. He said l provoked him. I don’t know what to do! I am at the start of a business venture and l am trying to build up a clientele . I don’t make enough money to afford to live on my own yet. Should l stay or go?

Cousin is Flirting with me?