How to keep the passion alive in a long-term relationship 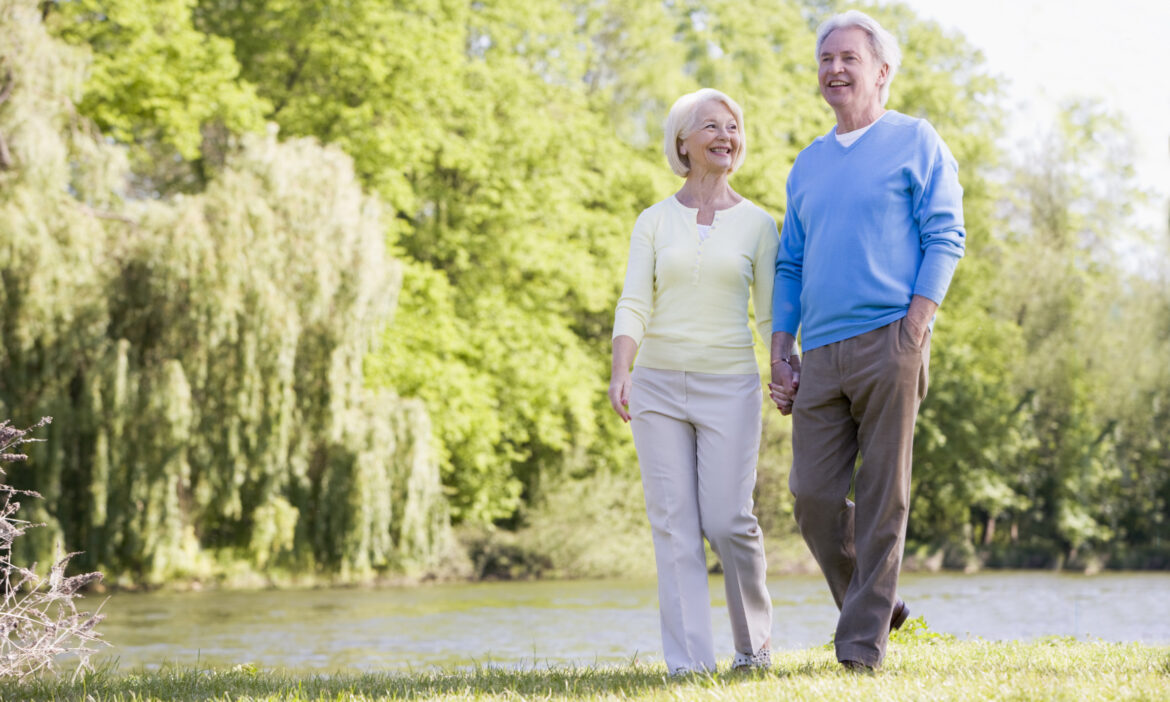 How to keep the passion alive is one of those age-old relationship questions. It’s often said that sexual satisfaction declines as relationships go on, but new research says that it doesn’t always have to be that way.

A new study has kept track of a number of couples’ sex lives and found out the factors that can help keep the flame alive as a relationship progresses.

Among other things, they looked at: 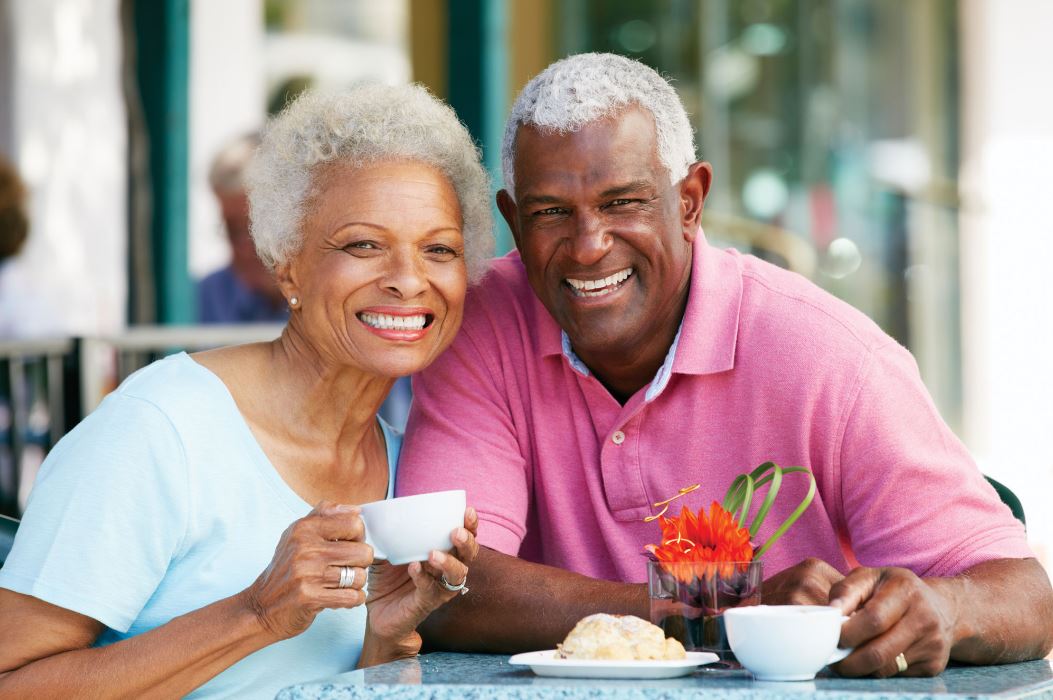 What did we learn?

The study asked couples to rate their sexual satisfaction at the start of new relationships in 2006 and then again more recently.

Most reported feeling happy with their sex lives at the start when the relationship was still new. Ten years later, around half said they were generally satisfied, with 34% feeling dissatisfied and 17% feeling neutral.

Over a third of the total participants (38% of women and 32% of men) said they were just as happy with their current sex lives as they were at the start of the relationship. 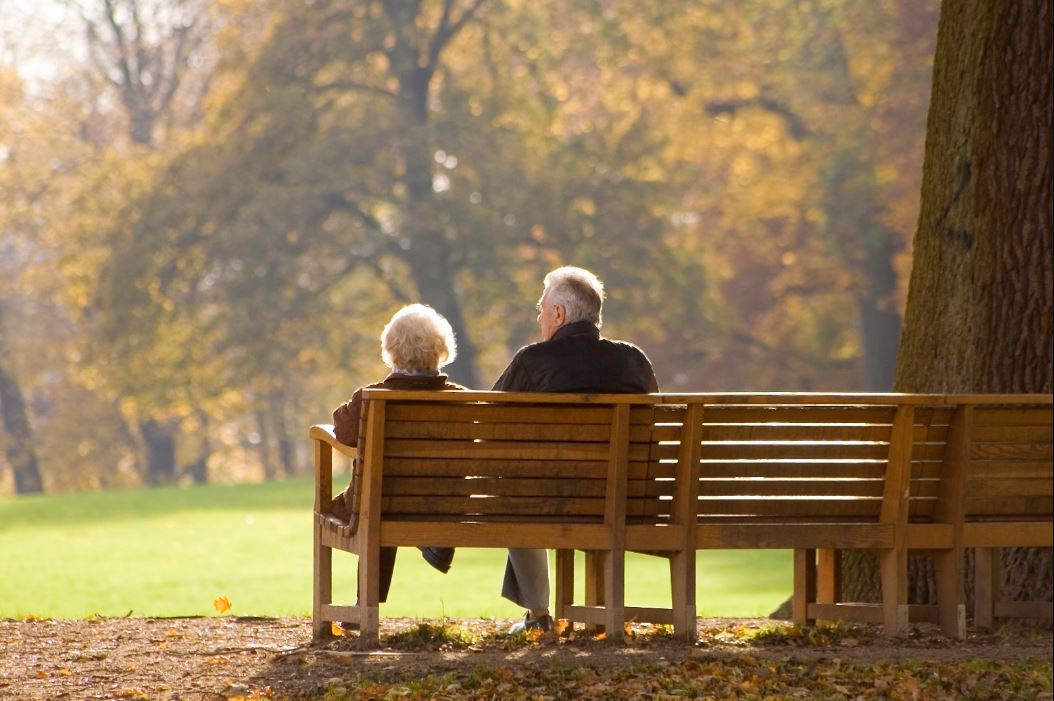 By looking at couples who had succeeded in keeping the passion alive, the study found some useful suggestions for improving a sex life that’s at risk of losing its spark. Here are the top tips:

So, despite the often held belief that passion fades over time, it doesn’t always have to. Many couples do manage to keep the fire alive, and you can too.