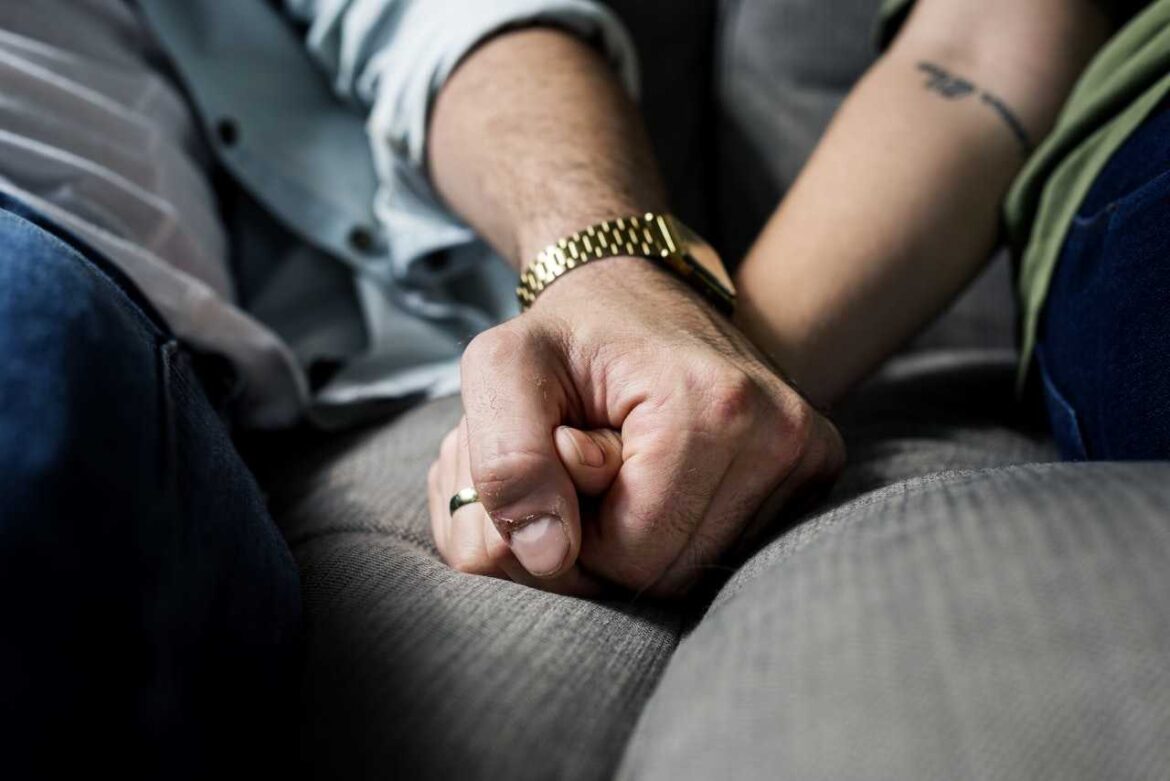 There are times in every relationship when it is best to keep our mouths shut. It is unnecessarily unkind to pass comment on a bad meal or a failed attempt to sort something when your partner clearly knows already they have messed up.

It is cruel to keep the drip-drip of constant criticism going when a partner has done something stupid, lazy or incompetent. Our partner deserves the same courtesies we would give to any other friend. People irritate each other. Your partner is likely to be as exasperated by some of your habits as you are by theirs. The less said about them the better.

A great many couples, even those who consider their relationship to be sound, tread carefully around each other. Take sex for instance – how many women fake orgasms rather than risk hurting their partner’s fragile pride by asking for what they really would like from them in bed? Women are often bad at asking for what they want in all sorts of other ways too. We almost expect others to be telepathic and feel we shouldn’t have to say. But unless we do, at the earliest, calmest moment, resentments soon flourish.

It’s often stupid stuff like putting out the rubbish. Instead of saying ‘For God’s sake can you put the rubbish out’ one of you will huff and puff and then about 3 weeks later say something like ‘I did an experiment to see how much the bin would overflow before someone actually put it out…’.

Honesty takes a conscious effort and isn’t always easy. We don’t want to upset our partner or tell them something which they might not want to hear. It helps if the other person makes it easy for them to speak openly, by listening and accepting that this is their honest view rather than over-reacting or being too sensitive about constructive criticism offered in good faith. Good communication is part and parcel of intimacy, which means talking about how we really feel about the big things in life – work, having children, where we want to live, how we want to be loved as well as the small things.

We depend upon that other voice, from somebody we know cares about us, in all sorts of ways to keep us in check. When a woman asks ‘How do I look?’ before going out – she doesn’t actually want a pat ‘, Lovely darling’. You don’t have to reply ‘Dreadful’ but you could suggest she changes something in a supportive way. And if a man has a few offensive personal habits such as bad breath or body odor then he needs to be told this by his partner because if she (or he) isn’t prepared to tell him, who will?

Without honesty about who we are and what we want from life as well as from each other, there is always a sense of self-sacrifice for the sake of the couple, which isn’t healthy. The relationship is also unlikely to be flexible enough to withstand the changes that life brings.

To read more from Kate Figes go to Secrets and Lies.

Users of thecoupleconnection.net can also buy Couples: The Truth by Kate Figes by clicking here.

Does She Still Fancy You?

Holidays – Recharged or stressed out?