Does She Still Fancy You? 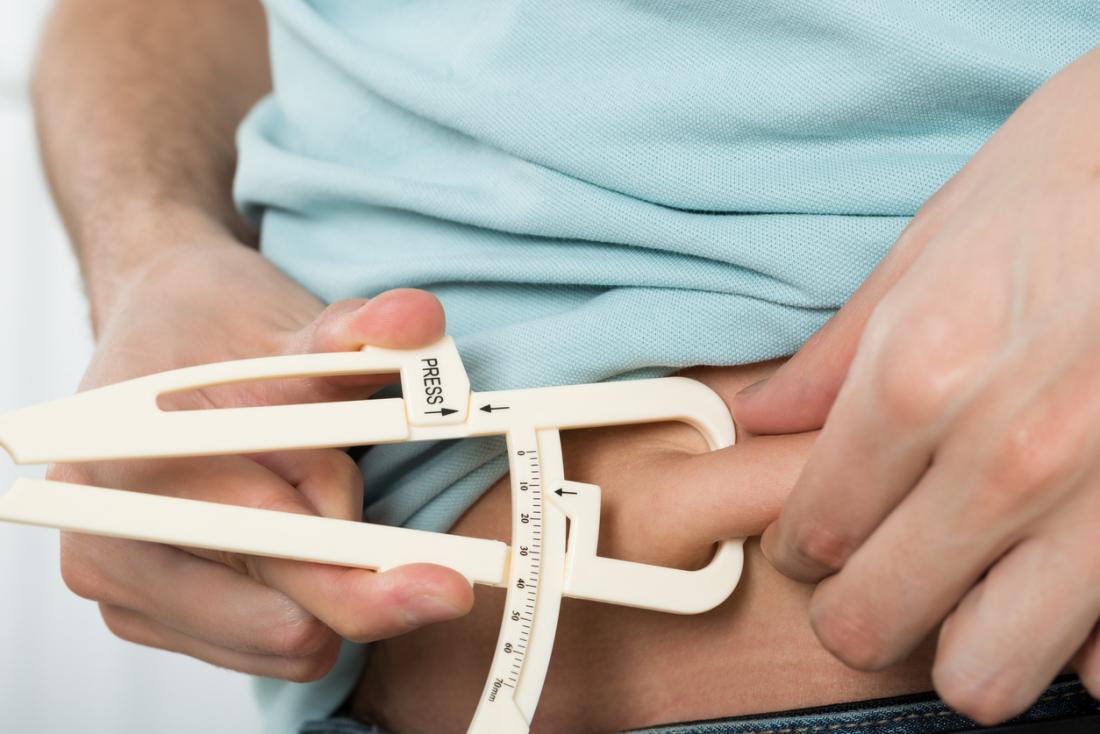 When you are in a long term relationship it easy to stop making an effort about how you look. Both men and woman sometimes feel they don’t have to try anymore now you are not out on the pull every night.

But maybe you do worry that your partner doesn’t like the way you look or maybe you have let yourself go and don’t admit to feeling bad about it because after all it’s not very ‘manly’ is it!!

But lots of men suffer from body image issues, it’s not just women who are concerned about their not so flat stomach or soft bits. Or maybe you aren’t surprised …. all sounds a bit familiar – either because you’ve heard all the recent media hype around “manorexia,” but perhaps you’ve also felt uncomfortable at times looking in the mirror.

If you’re the father of a teenage boy, or if you’re uncomfortable with your appearance, it’s worth knowing that being worried about how you look is not just a feminine trait.

Whether you’re a man or a woman, comparing yourself to models on magazine covers at the newsagent’s is a zero-sum game. You may find yourself thinking, “Why can’t I be that ripped, chiseled, and quaffed?” Well, the answer is simple: you’ve got other things to do.

You don’t have time to adhere to a ridiculously tight diet, spend all day working out or tanning, and then be primped and airbrushed for hours on end before your photos go through the Photoshop treatment to make you look even more perfect. Being a model isn’t just about being pretty: for professional models, it’s their full-time job to look that hench, thin, or groomed. You probably have other priorities – your job, whatever it may be, your family, and all that comes with it.

There has also been a trend for male models to be super skinny instead of the traditional beefcake Calvin Klein underwear dudes. But contrary to what you may think, being that thin isn’t necessarily healthier than carrying a little extra padding – not eating enough, or enough of the good stuff like fruit, veg, whole grains and leaner meats can put your health in danger.

It’s best to eat a healthy diet and to watch your overall health than to worry about looking like the guy on the cover of a magazine. To compare is human, but remember that being healthy will always make you look your best.