Father’s Day and why dads matter 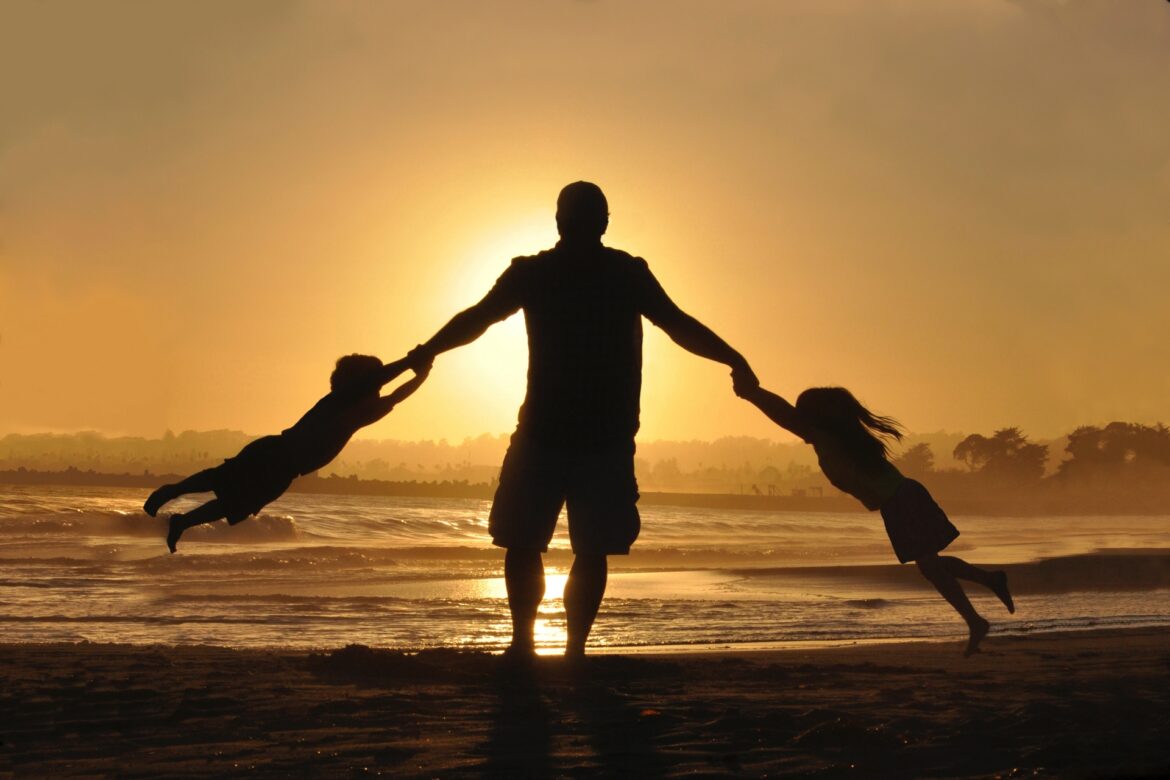 Cynics will no doubt think of Father’s Day as just another commercial con, created by retailers to make unwitting consumers part with their hard-earned cash.

But the origins of this celebration are more humble than you think.

The origins of Father’s Day go back to Washington 1908. After listening to a Mother’s Day Sermon, Sonora Smart Dodd came up with the idea of a tribute day for fathers as a way of recognizing her own father’s sacrifices – after the death of her mother he had brought up her six siblings alone.

Her idea gained much support but took many years to become official. Whereas Mother’s Day had always been met with enthusiasm, Father’s Day was ridiculed for years – it wasn’t until 1966 – 58 years later that President Lyndon Johnson made Father’s Day an official holiday.

Benefits of a father figure

Fathers play an important role throughout a child’s life. But one of the most important roles that a dad plays is during the toddler years, helping the child become more secure and not completely dependent on just mum.

As they grow, young children who spend time alone just with their dad show richer social skills and are more confident in exploring the world around them.

Children with involved, responsive dads are much more successful academically and are more likely to go on to university. And teenagers whose dads actively participate in their lives are less likely to get involved with crime or take drugs.

Even when dads do not live in the same house as their children those with dads who are actively involved in their lives tend to have fewer behavioral problems.

For more help and advice, visit our Bringing Up Children Together section.

Tips for couples having a second child

4 Closet Styles Going Out of Style and...

4 European City Breaks for Couples in 2022

How to be more independent in your relationship