Emotional Affairs: Constantly in search for a deeper connection 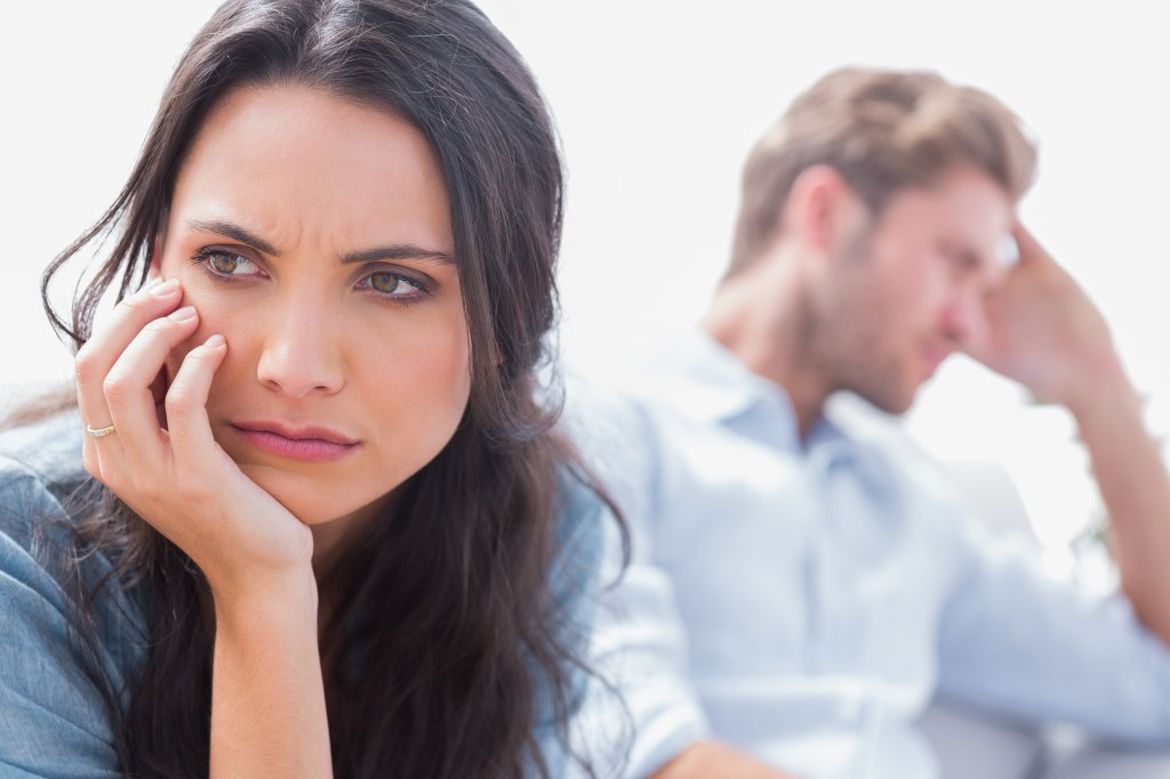 I have been married for nearly 10 years. Some of those years have been happy. My husband was diagnosed with a virus in 2009 and has suffered from chronic fatigue syndrome (CFS) ever since which means he is unable to go out, work and make a living. I am the sole breadwinner in our house and essentially run the household. We have no children and due to his health we are unable to have children naturally or via IVF (this has been a particularly hard pill for me to swallow). We hardly have sex and don’t go out and do anything much on weekends or during weeknights because he is too tired. I often go places on my own and feel very lonely and isolated in the process mostly because everyone I hang out with 1) attends with their partners and 2) have kids. When I lie in bed at night, I feel sad.

A year after my husband was diagnosed in 2009, I had run out of steam in our marriage, was extremely depressed because I could not cope anymore. I was on the verge of hurting myself really badly, threatening to commit suicide. I gave him an ultimatum about starting to pull his weight in our relationship and our home – but I didn’t want our marriage to break up because I really love him. I started to get friendly with another guy in our church. We started texting each other and it got really intense really quickly. We never slept together but had a deep emotional connection. It only lasted a few weeks until my husband found out. He was hurt, disappointed and fuming. I felt like a worm because I found the cowards way to escape a dire situation rather than just being a good wife and supporting him through his illness.

He forgave me and we received counseling together and rebuilt trust. However, I knew that if the situation with his health persisted and things didn’t change, it was only a matter of time before I found myself in this situation again.

During the last five years, I have had opportunities to engage with other men and have not been interested in this so nothing has ever gone further than the occasional flirt. I must add that during this time I worked for a very small firm and worked from home so had limited contact with people during the week.

I started a new job just under a year ago. I quickly made friends. Many of the people I work with are around my age. I made one particular friend who is now my ‘work husband‘ (WH). We are quite close and have to work very closely together because of the nature of our roles. My husband knows this.

It got to a point at Christmas (with alcohol-fueled parties) that we had a chat about our feelings for each other because there is a strong emotional connection (my husband doesn’t know about this chat), but we have made it clear to each other that nothing would ever happen (this is especially true from his side – he is on the brink of getting engaged to his long-term girlfriend). However, I would probably get physical with him if he made advances towards me. I feel like I wouldn’t be able to help myself because of the emotional connection. Because we spend so much time together, we have got to know each other quite well, so I suppose there has been a significant revealing of the good, bad and ugly sides to each other in that time – there’s not really any rose-tinted glasses on our faces anymore. I don’t for one minute think the grass is greener on the other side and I would never ever consider leaving my husband for him. I enjoy spending time with him very much. I feel he is my equal and it’s empowering to work with somebody so committed and passionate about his job and life in general. The best way to describe it is that we are like a yin and yang at work.

Besides him, there are other guys at work that I am close to who I have engaged in rather deep conversations with. Let’s just say if I were my husband, I would definitely not condone the conversations and would not be happy they are taking place. They’re not sexual in nature but have delved deep into my life and my colleague’s lives and we have shared some intimate details of our lives experiences.

I also have long WhatsApp conversations with these men from work, most of the time its all humor or work-related, sometimes it’s flirty but has never ventured into sexting or anything of that sort.

I left my phone at home one day and my husband saw some of the WhatsApp messages with my WH and although they were all about work, it led him to wonder if I had deleted any that might have been more than just work-related. He has since told me that he did a scan of all my deleted items and found conversations and voicemails between me and my WH and other men at work that he was not happy about. He is obviously really angry because I am prioritizing my relationships with these people above my marriage.

He’s basically said one more strike and I’m out because he can’t play second fiddle to other people and be with someone who is run completely by her emotions and a deep need for admiration which will never be quenched. He says he cannot deal with me emotionally whoring myself out to other men. I’m trying to get to the bottom of why I feel I need to run to other men to fulfill me. I also feel sometimes that the rush I get from talking to these men that makes me feel powerful and attractive is addictive and it’s hard to stop it.

I’m trying now to build up my husbands trust again (which is going to take a good year or so until we are back where we were) but I’m also trying hard to keep a distance from these guys at work – which leaves them being suspicious as to why I’m being so distant and disengaged. I am still texting them, but much less because 1) I still feel I want to engage with someone and connect on a deeper level (as well as have a laugh and feel special) and 2) not arouse suspicion and then have the whole story come blurting out to them about why I need to maintain distance.

Problem is I’m scared my husband will pick up my phone and a message will pop up while he’s looking at it (even though I delete all my messages from these people as soon as I’ve read them – and sync my phone often to get rid of the deleted ones).

To make matters worse, my husband has totally disengaged with me – he doesn’t want to be fake and pretend everything is fine because it’s not. He is like a brick wall towards me which doesn’t make me feel any better – it actually makes me feel worse – and makes me feel like I want to run directly into the arms of my other friends! Now I REALLY feel alone, worthless and desperate – but I want to make it work with my husband because I am committed to him and we have come so far together.

I’d like some advice about:
1) how I can win my husbands trust back
2) how I can ease my way out of the relationships I have forged at work so that they remain purely professional
3) how I can cut off any addictive feelings I have towards these men at work that make me feel good, empowered or attractive

Apologies for the long story – would appreciate any help or thoughts.