Did you know this about ‘mixed’ families? 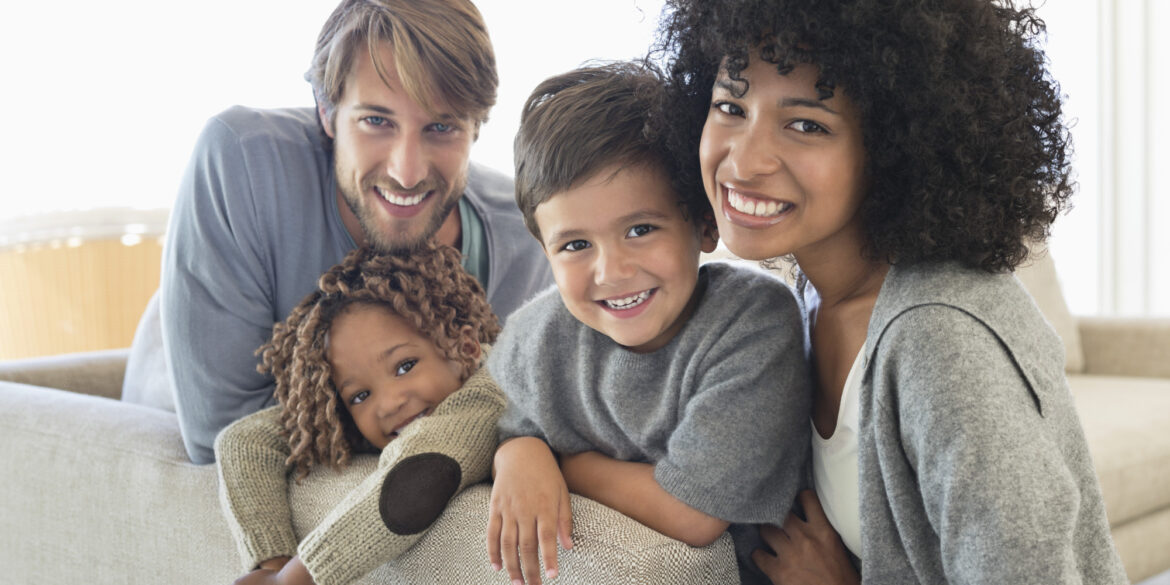 ‘Mixed’ couple relationships among people from different racial, ethnic and religious backgrounds have been one of the consequences of centuries of migration. ‘Mixed’ couples and their families are part of a growing number of family types that have become more prominent in the modern world. [1]

What is the size of the ‘Mixed’ population?

What sort of families do children of ‘mixed’ ethnic backgrounds live in?

It is important not to rely on census categories to determine what life is like for ‘mixed’ couples and their families. Statistical figures and categories cannot fully capture the complex and rich experience of these diverse couples and their families. Additionally, these figures are only estimates, as there are no clear way of measuring mixedness, and therefore no accurate figure on how many ‘mixed’ families there are in the UK.

You can read and hear what some people in ‘mixed’ couples say about their relationship and family here on thecoupleconnection.net.

Where can people in ‘mixed’ relationships or ‘mixed’ families find support? Thecoupleconnection.net aims to provide support for all couples and families. The article on “An introduction to ‘mixed’ families” identifies other areas on this site that may be of particular use.

There are other organisations that provide support specifically for ‘mixed’ couples and those from ‘mixed’ families.

[6] Platt, L. (2009). Ethnicity and Family Relationships Within and Between Groups: An Analysis Using the Labour Force Survey. ISER: University of Essex.

Building Trust in your relationship

How to save your relationship on your own