Dealing with Disapproval and Rejection from Others 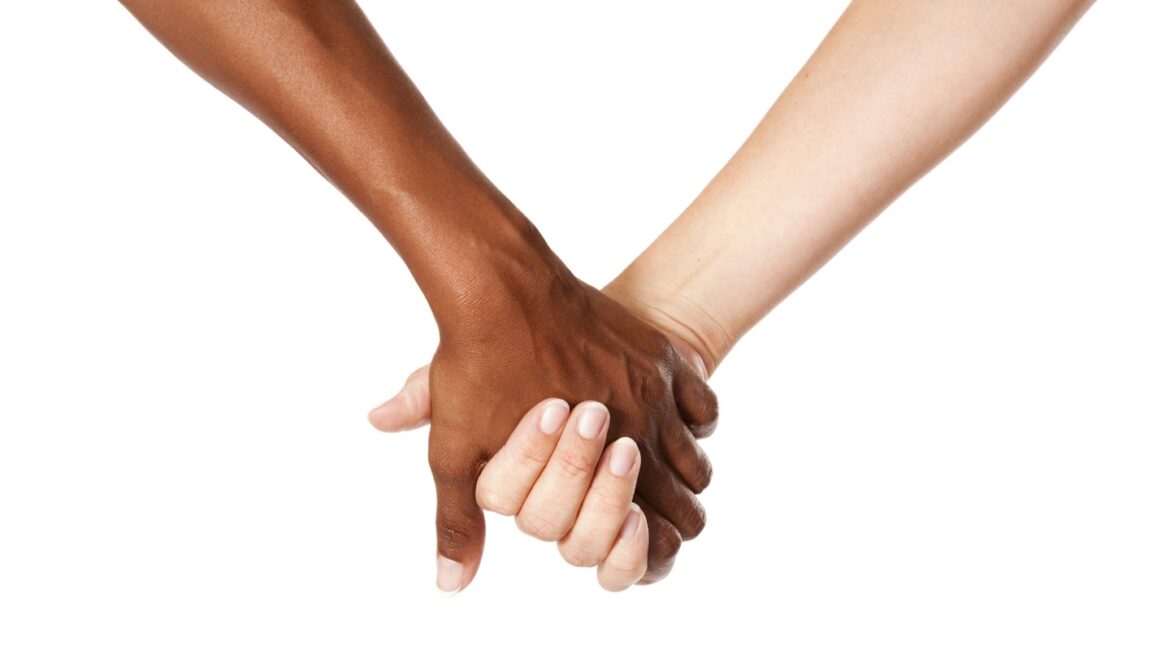 Once people come together in a ‘mixed’ relationship, maintaining that relationship can be challenging for some couples. The challenges that they may face can include having to deal with others disapproval, and in some cases, the exclusion from family and friends.

The reasons for negative attitudes towards and rejection of ‘mixed’ couple relationships are largely based on deep-rooted assumptions and stereotypes about ‘mixed’ families, and limited knowledge about other people’s racial, ethnic and religious backgrounds.

Disapproval and rejection from extended family

The extent of negative responses from wider family members and the reasons for mixed couples experiencing them can vary. It can depend on whether or not the family has any past experiences of mixing and how open they are to mixing. The type of mix – for example racial, ethnic or religious mix – can also shape couples’ experiences of disapproval and rejection from extended family members.

Some extended families view ‘mixed’ relationships as a rejection of or threat to their cultural and religious values. Also, family conflicts that are already in existence can become intensified and cause further divisions within families.

Estrangement from the wider family can resolve itself over time in some cases. The birth of a child (grandchild) can be a significant event that brings everyone together, for example. But some couples are never reconciled with their extended families.

Some parents might find it difficult to accept their child partnering with someone from a different racial or ethnic background because they worry about possible experiences of racism towards any grandchildren from the wider community.

Negative attitudes from people in the wider community

Some ‘mixed’ couples experience disapproval and rejection from others in the wider community. The extent to which they face such challenges can differ for couples according to where they live, places they visit, and who they work and socialize with.

While some ‘mixed’ couples have no negative experiences, others have experiences ranging from disapproving stares to unkind comments, and in some cases psychological and physical abuse.

Some ‘mixed’ families find that people in the wider community sometimes don’t acknowledge that they are related because they may look different from each other. This might range from friendly curiosity to hostility.

Within their own family, ‘mixed’ couples may talk to their children and help them to understand about difference in their family. This can help create a sense of identity and belonging for children in ‘mixed’ families, as well as promoting tolerance and acceptance of difference in others.

Dealing with disapproval and rejection

Dealing with negative attitudes can be challenging for ‘mixed’ couples, and can create stresses in their relationship. Couples can, however, be successful in finding various ways to cope.

Where ‘mixed’ couples face opposition from family members, they may:

Friends can often be a major source of support for ‘mixed’ couples and their families:

In dealing with discrimination from people in the wider community, strategies that ‘mixed’ couples can use include:

Some ‘mixed’ couples find that viewing their racial, ethnic and religious differences as strengths, and focusing on the things they share in common are also good ways to strengthen their couple relationship and to help them cope with negative attitudes from others. 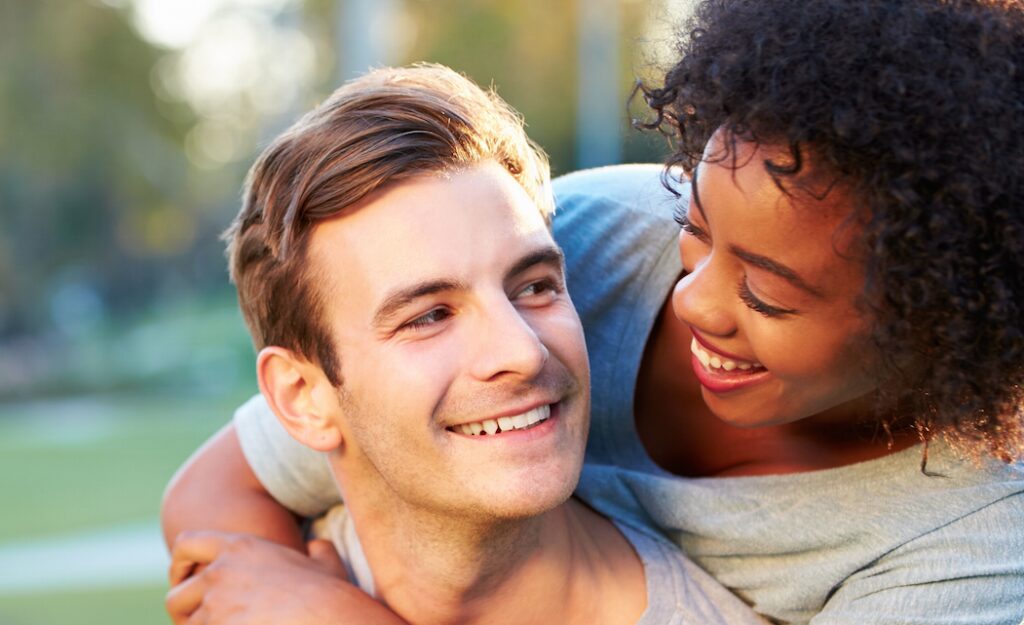 By signing up to the personal section of thecoupleconnection.net, you can use exercises to help you strengthen your relationship (goals you can work on include having a shared view of your future and understanding and respecting differences)

Supporting your partner after having a baby