‘Mixed’ couples and their families 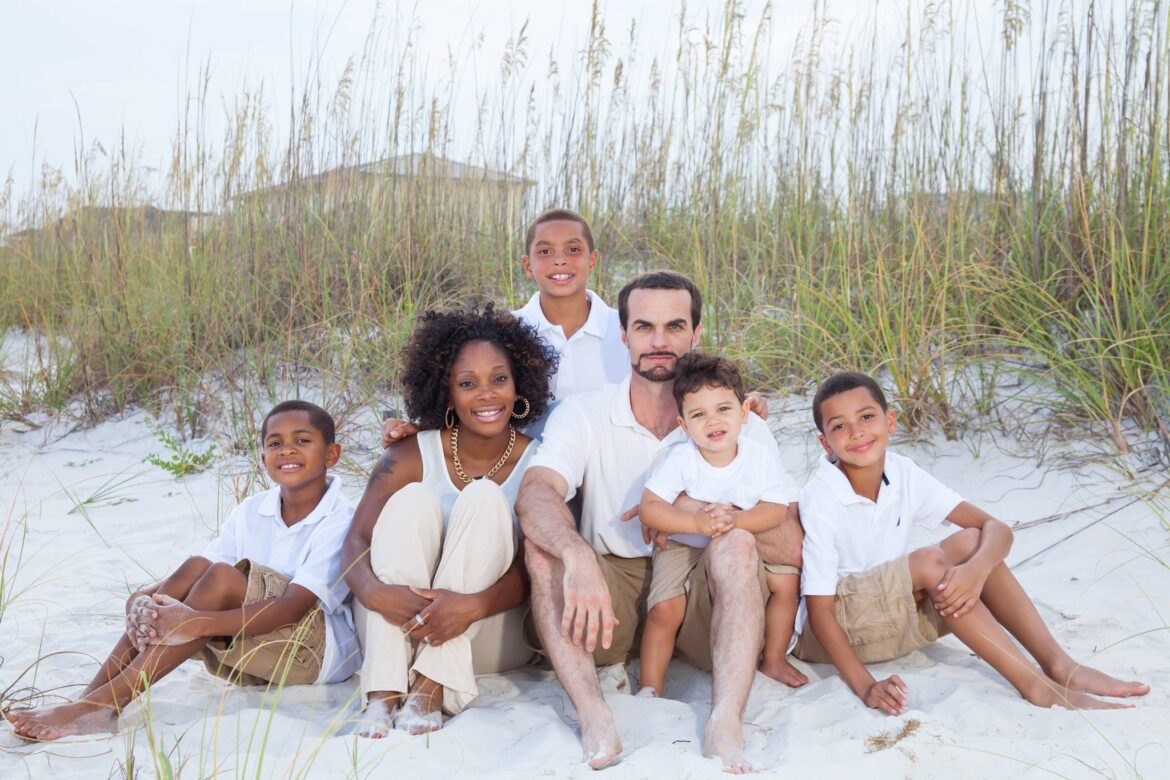 One Plus One have been working with university-based researchers to develop resources for thecoupleconnection.net that raise awareness about the sorts of issues ‘mixed’ couples may face, and to provide relationship support where needed.

Relationships between people from different racial, ethnic or religious backgrounds may be called ‘mixed’ couple relationships.

The term ‘mixed’ is used here to cover a range of racial, ethnic and faith differences that may exist between couples. You may, or may not, choose to identify your own relationship as ‘mixed’, and we understand that there are a range of other terms which couples from different racial, ethnic or faith backgrounds may wish to use to refer to their relationship and family.

There has been a long history of ‘race’ and ethnic mixing in the UK and this is likely to increase as towns and cities become more multicultural. ‘Mixed’ couples and their families are part of a growing number of family types such as same sex couples, step-families and single parent households.

‘Mixed’ couples deal with the same responsibilities and issues as other couples, and they see their family lives as no different to others in many ways. Articles on thecoupleconnection.net are aimed at supporting all couples.  You may find these useful in helping you to ‘get on better with your partner’ or ‘find time for each other’. There is also information and support on a range of general issues such as ‘sex/intimacy & romance’, ‘becoming a parent’ and more.

Although many similar issues are faced by all couples, research suggests that those in ‘mixed’ couple relationships may also have their own distinctive experiences. Some issues that may be faced by ‘mixed’ couples and their families include:

Making a Commitment – Get Ready for your Wedding and your Marriage