Broken up/On a break with boyfriend…potential to get back together? 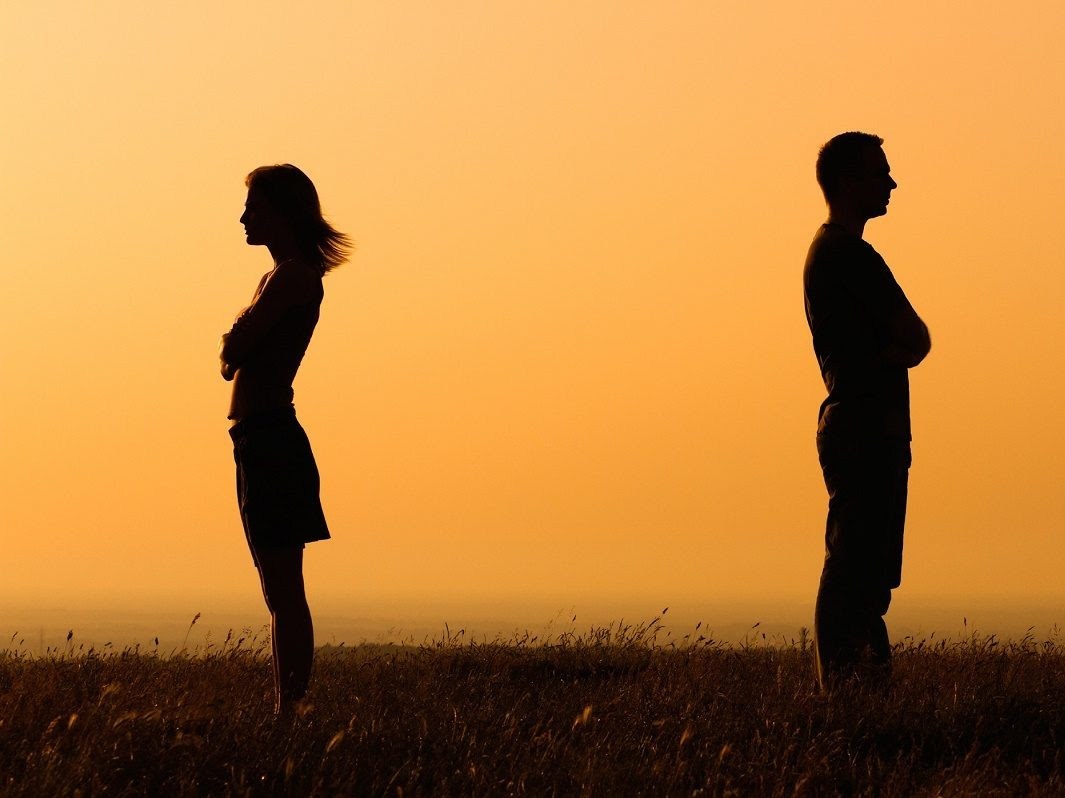 My situation is very confusing and could really use some help and perspective to see what’s going on.
I started university over a year ago now and met possibly the most amazing unique guy I have ever met in my life. From a physical point of view we hit it off straight away but he always wanted to take things slowly which was great and fine. We got to know each other so well and I honestly have had the most amazing year of my life with him.

He is 2 years older than me, and has been in a long term relationship before, for 3 years and was heartbroken when she finished with him. They traveled the world etc.and since they broke up a year before he met me, I was the only girl he’d ever been close to at all.

He did so much for me, I thought that we were truly meant to be together. I was ill in hospital and he stayed with me for 4 days and 4 nights. Throughout a lot of my illness last year, he was always there, no matter what he had to do (he’s an insanely busy guy constantly, has a lot of responsibility) He was the only guy I’ve introduced to my family, and they all loved him. He introduced me to his family too and told me that compared to his Ex, his dad really liked me and that was a big deal. This was a particularly big deal for me because of my Indian background. He even came to stay at my house for a week (he lives abroad, so doesn’t have a “home” per-se in the UK) We had the most amazing relationship and wouldn’t go more than a few hours without talking to each other in a day…he would tell me how much he missed me and how much he needed me in his life, which felt completely true and after a long while apart, I missed him more than I could possibly imagine.

Over the summer, I was working in America and we had an argument on the phone about him not calling for a few days…which was admittedly wrong in the heat of the moment, but this was a very heated argument. I apologized and told him how much he meant to me, but we still spent a vast amount of that conversation arguing. After a year, at this point, I decided to tell him that I think I was falling in love with him. This wasn’t the right thing to say at this time as he was on a plane to go back home and reacted by saying “yes I know lets speak about it later” – I was so delirious and asked him again and again to which he said yes I feel the same but let’s not speak about it now. The following day I sent a lengthy apology and over the next month wanted to talk about things and move on from our argument but he kept saying he wanted time to think. Every time we spoke in that month (probably 2/3 times) it resulted in an argument about how we needed space. I decided to wait until the start of October to broach the subject again and then I rang him one night drunkenly at 3 am to tell him how much I missed him and needed him. The following day, we spoke and he told me how he couldn’t be in a relationship so deep at the moment and that he wanted to take this slowly and couldn’t understand why I didn’t see that… I said I wanted to make things work but he said he didn’t know if I had feelings for me anymore and decided we were better off as friends for now, and to see what happens following this.

After speaking to a few friends, they think that he’s scared by the commitment and even though we said we would take it “slowly” he was insistent on meeting my parents and things did move fairly quickly in this time. However, both his friends and my friends agree that he is making a mistake and will realize in time that we are so good together and it’s not worth losing. I realise now that by telling him I loved him in that particular context was definitely a wrong move and I did apologize for this to him directly but think that scared him off also…when I look at how much his ex hurt him after he gave her absolutely everything, I can understand why he’s probably held back ever so slightly when it came to us. That and the fact that I’m a girl and we make everything more emotional anyway… it’s generally acknowledged.

This was just over a month ago. We spoke about it again recently on the phone and said that if we still both felt we had made a mistake, that in the new year we would talk about things again but until then we should just get on as friends and see.

I know the whole situation seems completely ridiculous, but from having been in a long-ish term relationship before (8 months) I can truly say I have never connected with someone on so many levels as him. He means the absolute world to me and the thought of not having him around is so hard to handle. I am finding it hard to go to being friends and have had to block him out of my life for the moment. It’s his birthday in little under 3 weeks and I don’t know how to respond to that either (thoughts on this would be much appreciated, I had bought him headphones before we broke up but don’t feel I should give them to him anymore…).

He is, as I mentioned, a really really busy guy. He gets very stressed very easily and is graduating this year. He runs lots of different clubs/societies and has a lot on his plate at the moment which I fully understand. Usually, I help him deal with this but now I feel like he’s pushing me away to deal with it all. I’m really not sure what to make of it all, or whether he still has feelings for me. I doubt he would have said we’ll talk about things in a few months if he didn’t truly mean it. He’s not the kind of guy to mess me about like I said he is the most amazing man…I would never dream of putting myself on hold for anyone but him. With him, it just feels completely different and I genuinely know that I will never meet anyone quite like him ever again. I hate to jump the gun, but he’s exactly the kind of guy I would want to be with for a much longer period of time, just because to me he is perfect, despite how badly he is handling this situation.

I miss him so much and cannot understand how he doesn’t miss me either. To talk about things in a few months is a step I’m willing to take, I sincerely believe he is the one for me at the moment and that we have so much to still give each other. Is it right for me to hope that we could still have a future together? I’m trying to leave it in the hands of fate, cause ultimately I know that’s the only thing that is going to determine whether we are together or not…

I could go on, but I tried to keep it brief… I really would love to hear from anyone in a similar situation and anyone who could give an objective point of view on this. Thank you so very much.

How to keep the relationship strong while he is over seas