Arguing at a Distance 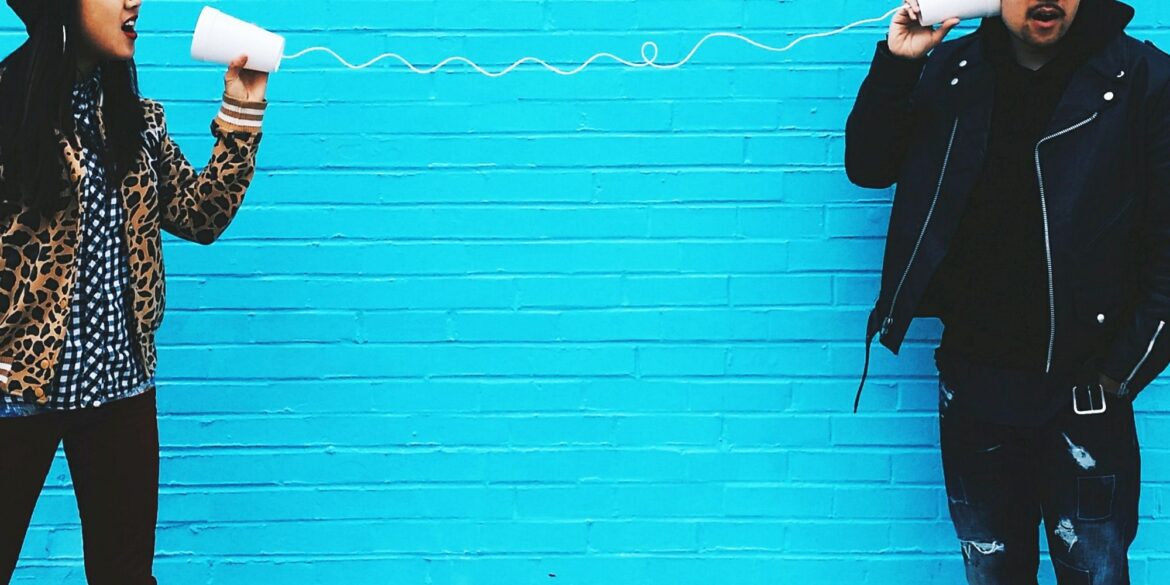 If you and your partner are spending periods apart it’s likely you’ll rely a lot on technology to keep in touch. Texts, emails and social networking sites are great for helping you feel connected but what happens when an argument erupts in cyber space?

Couples who are apart a lot feel pressured to make the most of every Skype date, email chain or Facebook update. But the everyday stresses and the frustration of being apart often lead to arguments, (even if it’s the last thing you want during the limited time you have to catch up).

The problem with arguments over text, email or Facebook is tone. Tone is often difficult to read and very easily misinterpreted.

What’s more, using technology to communicate too much can encourage what is known as ‘passive aggressive tendencies’  – for example  if one partner insists “nothing is wrong” on the phone or during a face to face discussion, but then the real issue comes out over emails /texts. Imagine how frustrating this is for the partner who wants to ‘talk’ things out.

Think about the times you and your partner have made up after a row. What ended the argument? A knowing smile? A hug?  A cup of tea? If you’re apart you won’t always be able to make up like this, but just hearing your partner’s voice on the phone can often help. None of these looks or touches are present during a text fight so the squabbling can just go on and on.

But what if face to face communication isn’t possible or telephone calls just aren’t working? Perhaps your partner manages to deflect difficult subjects on the phone, or maybe you find you become too emotional to say what you really mean.

If your partner has a tendency to shut down during arguments, you might find a reasoned email is a good way to express and acknowledge different points of view. Writing things down when you’re feeling emotional ensures your point doesn’t get lost in all the upset.

BUT it’s very important to allow yourself a ‘cooling off’ period. Never send your email immediately as you risk making impulsive, negative comments that your partner can hold against you and can actually make the situation worse.

Instead, try to list the points you’d like your partner to consider. By sending them in an email you’re giving each other time to think about the reasons for being angry as well as ways to resolve them. You can then try to have a calm discussion about the issues on the phone, or next time you meet, rather than a full-on argument.

Remember the crucial issue of timing. If an email regarding last night’s bust-up hits your partner’s inbox during a hectic day at the office, they may not be able to deal with the issues raised. In fact, it might just tip them over the edge. Pick your moment, and don’t hit the send button until you know they’ve got the time and space to deal with it.

Finding out my husband has cheated on me more than once

Mother-in-law issues? Mother’s Day might be a good time to put things right between you

Coping with time apart during the summer

Going to Uni – how it affects your...

Returning home from Uni for Christmas