What Other Couples Say About Bringing Up Children 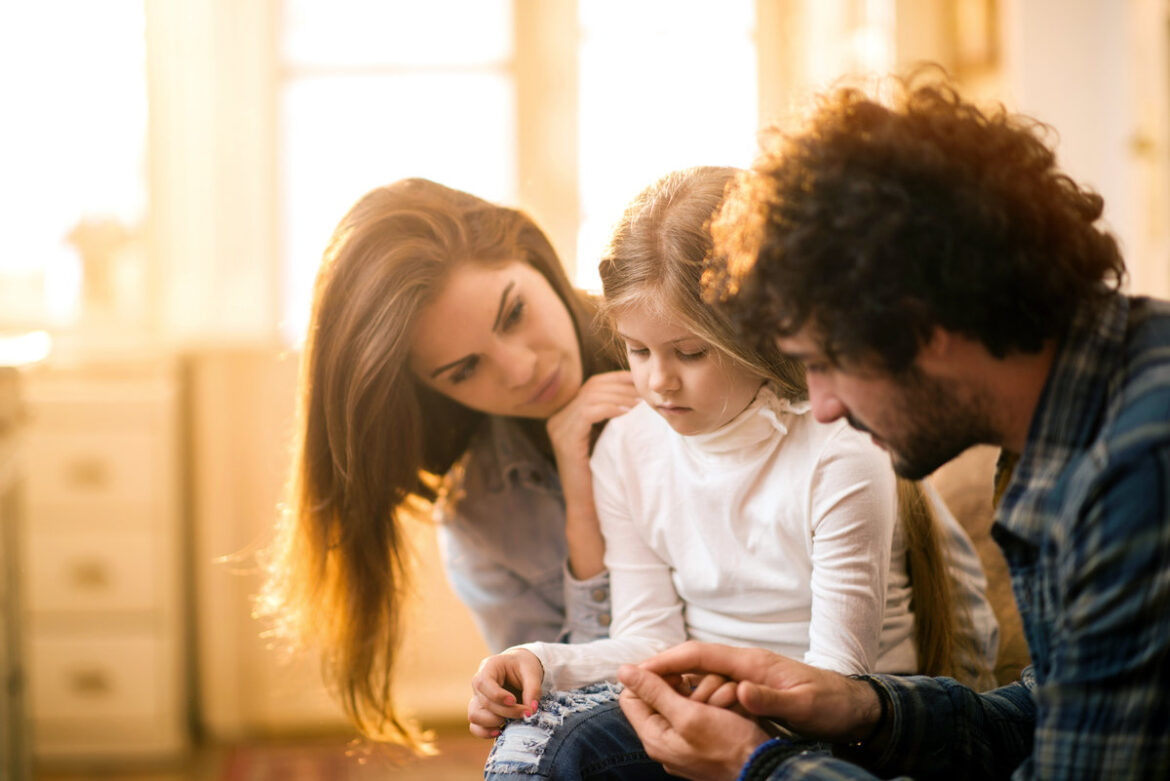 How we bring up children is influenced by who we are, what our parents did, and our values and views. Wanting to do the best for our children can mean parenting is a hot issue for couples; it’s not always easy to make sure you are both “singing from the same hymn sheet”. Every parent wants to get it right, but as we all know, children don’t come with an instruction manual! The quotes below show couples struggle with the issue of bringing up children.

“I’d say he’s harder hearted than me when it comes to the children. He says I’m weak with them, spoil them… I’m different from him. His parents were strict, whereas my mum and dad were easy and still we all turned out OK… it does lead to fights between us. He says I don’t back him up and I feel in a way he makes me look weaker than I really am.” Lisa, Bucks

“Our situation with ‘my kids’ and ‘his kids’ and ‘our kids’ is a case of learning as you go along. Just when it seems OK, something – or someone – upsets the balance. But you have to live with it. I have rung a helpline for parents and talking it out with someone not involved helps me to cope.” Michelle, Northampton

“I and Shanice do parenting differently. I don’t like to be too strict or anything, kids have such a hard time at school and stuff, I don’t want them to have a hard time at home too so I let them do what they want really. Sometimes they might stay up a bit late or take stuff from the fridge without asking. But they are good kids and I can’t see that it is going to harm them in the long run! Shan, though, is really tough with them. She makes them go to bed at the same time every night, and does the whole if-you-don’t-eat-your-supper-no-pudding bit! Jacob, Southampton

Sometimes I say they can do this or that and then Shan says no. It makes me feel like she doesn’t trust my parenting and that she thinks she is a better parent. She says I can be irresponsible. I suppose she is right, but my parents were really easy going and I turned out alright.

I think the kids, especially Dale, the eldest one, know that they can sort of play us off against each other. Whilst we are arguing about whether it is bedtime or not he’s off playing computer games at 11 pm. I mean I might let them stay up late but spending time with me is different from playing war games all night! Shan says it makes her feel like she is always the bad mum and that the kids don’t like her – well that’s up to her, isn’t it?

We do argue about bringing up children, I guess we both want what’s best but in different ways. But they are our kids and we are trying our best.”

Back to the Bringing up children together category.

Tips: Dealing with a jealous partner