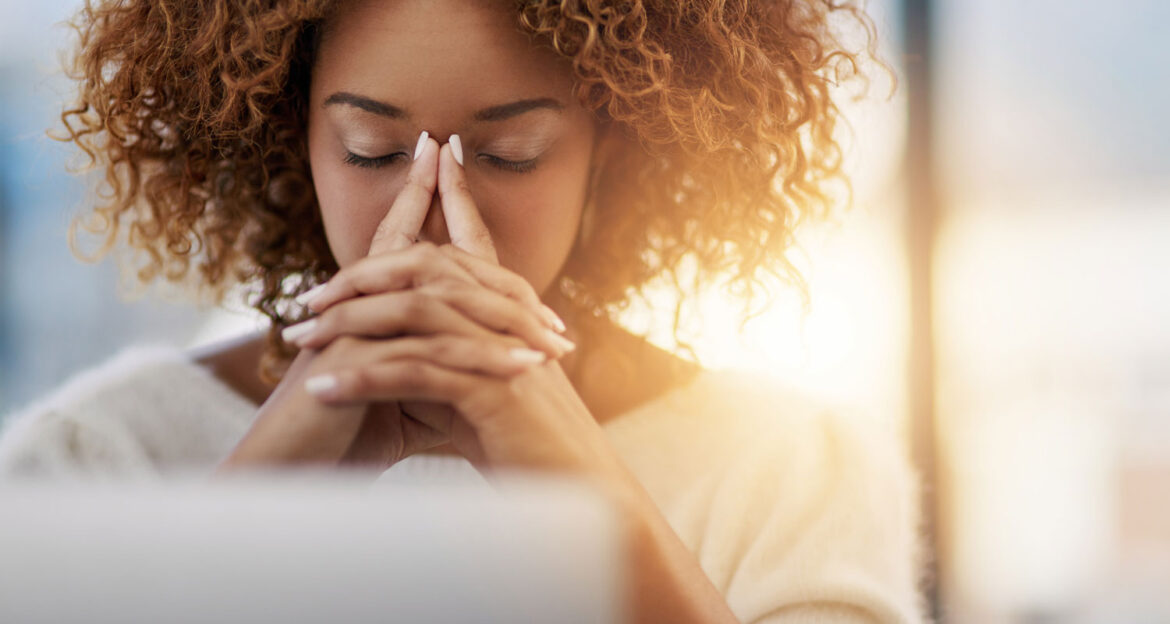 My boyfriend and I have been together for 4 years in total. I left him two years in because he was having doubts about getting married and having children. After three months no contact on my part, I finally agreed to speak with him. He said he was ready to “settle down” and we went through couples counseling before getting back together. The major crux of getting back together was that he agreed we would get married in a year or so. I was upfront about this throughout our relationship and counseling so he had every opportunity to say he didn’t want that and leave.

A few months in, despite birth control use, I became pregnant. I told him I was keeping the baby but that if he wasn’t ready for fatherhood that I would raise the baby. He said he was excited and that he supported me. Our child is now a year old.

He still hasn’t proposed although he does dangle the ring he bought from time to time. He’s become a jerk about the whole thing. I haven’t nagged endlessly but I have needed to remind him of our agreement a few times.

I’m at the point where if we didn’t have a child together I would’ve left him already. I stay because I don’t want to have to be apart from my child (I’m sure he would fight for partial custody). I’m thinking of just leaving anyway. I don’t see how someone. Oils have the ring and not propose after having it for a year.

A couple of weeks ago, he asked his parents to watch our child so we could go on a date. As we left, his grandmother said “Welcome to the family!” and I had the impression that someone must’ve told her he was going to propose and she thought he already had. He obviously didn’t propose. I think he just isn’t ready, and he’s wasting my time! I’m in my mid-thirties, financially independent and running out of time to grow my family. Is it better to ask him for separation and see if he comes around, or just end it? I’m tired of being the “cow giving the free milk” and not having my own needs and desires met.

I don’t know what to do