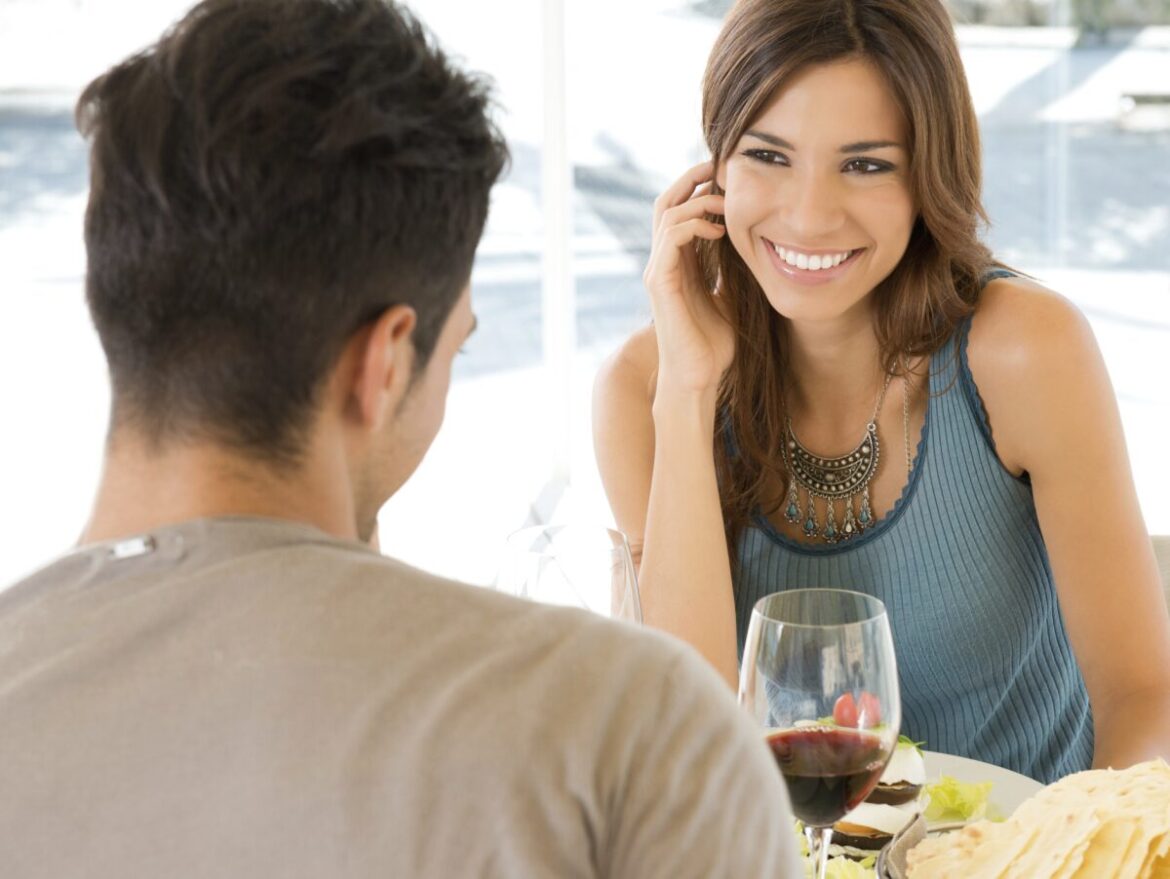 Most singles are limiting themselves when it comes to searching for their perfect partner. According to a recent poll by wedding planning service The Knot, more than seven out of 10 married couples meet online (22%), through friends (19%) at school (17%) or at work (13%).

However, all of these methods have serious issues. Online dating tends to be hit and miss for all but the most physically attractive users, while the other options leave you operating in a limited dating pool.

The good news is: there are plenty of other ways to meet singles that you might not have even considered.
Below is a list of five great places to meet other singles that get overlooked. 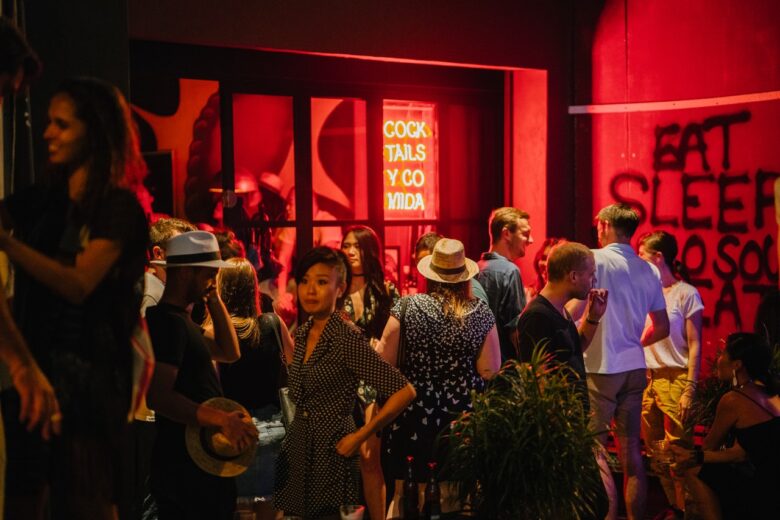 Most people would like to meet a partner who has the same interests as them. So, if you’re single, why not start attending groups and clubs for people to share your hobbies?

At the very least, you’ll surely make some new friends who have the same passion as you. If you’re lucky, you might bump into that special someone too.

Check out websites like MeetUp, Eventbrite, or Facebook Groups to see a list of social events being organized in your local area. All of these websites have a search filter that makes it easy to find something you’ll enjoy. From there, all you have to do is turn up, have fun, and be social.

You know that everyone there is probably looking to meet new people, plus everyone has the same interest, so you have a ready-made conversation starter. If you’re worried about sustaining a conversation it wouldn’t hurt to check out this list of useful flirting questions to ask a girl and keep several in your back pocket. It never hurts to be prepared. 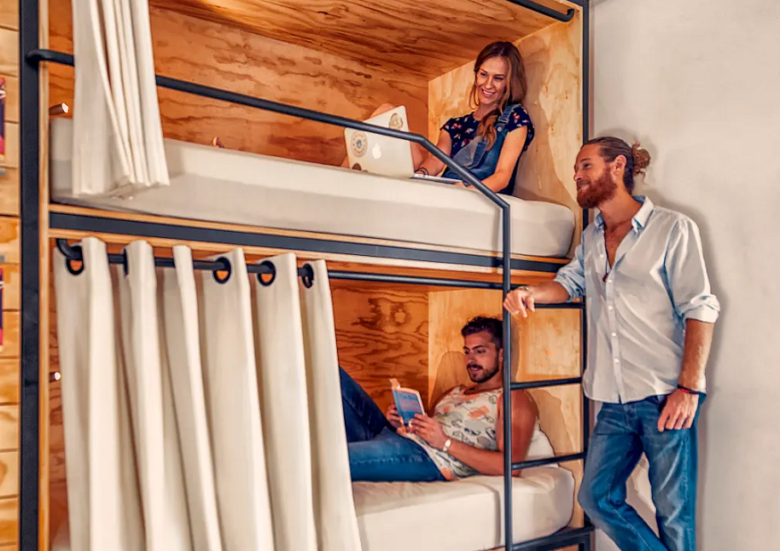 If you’re traveling to a new city, consider skipping the fancy hotel and staying in a hostel instead. The standard of hostels have approved remarkably over the last couple of decades, with many now offering private rooms as well as dorms.

In popular tourist destinations, most highly-rated hostels will be packed with solo travelers and tourists looking to make new friends. To make it even easier to meet people, choose a hostel with a bar and a large communal area. Some of these hostels even let non-guests stop by for a drink.

If you’re in the mood for a wild night out, look for the best party hostel in the region and book yourself on one of its pub crawls. This is a surefire method of finding a holiday romance, or maybe something more. 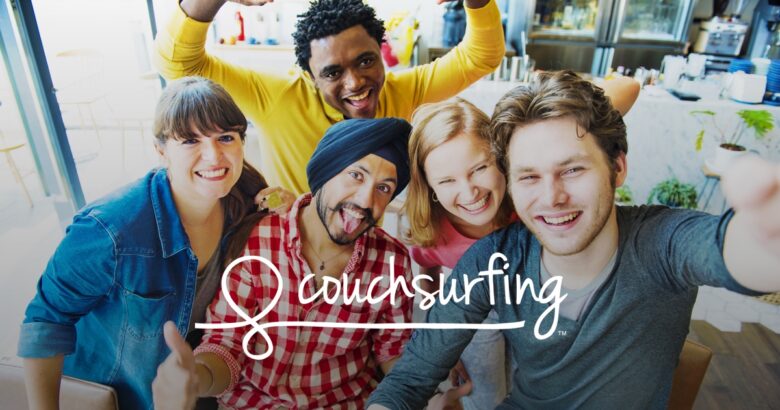 Couchsurfing is an app designed for tourists looking to sleep on someone’s sofa for free and the homeowners who don’t mind hosting them. It’s an incredibly popular online service used by budget-conscious travelers all over the world.
However, a lot of people don’t know: it’s also one of the best apps for arranging hookups.

It’s not recommended to make a move on the tourists who stay at your house, nor to initiate a texting session over the app itself. These are both great ways to get a negative review on your Couchsurfing profile and probably get banned from the app altogether.

Instead, make use of the app’s “Hangouts” feature. Simply mark yourself as ready to hang out, write down what you’d like to do and you’ll see a list of other members in your vicinity looking to hang out with a fellow Couchsurfer. Send a cheeky message to the cutest person you can find, and you could be on a fun date before you know it.

Couchsurfing members are typically less guarded than Tinder users when it comes to meeting people from the app. In fact, most users of the Hangouts feature are actively looking to pair up with someone that same day. However, there is more of a chance that they’re already in a relationship. 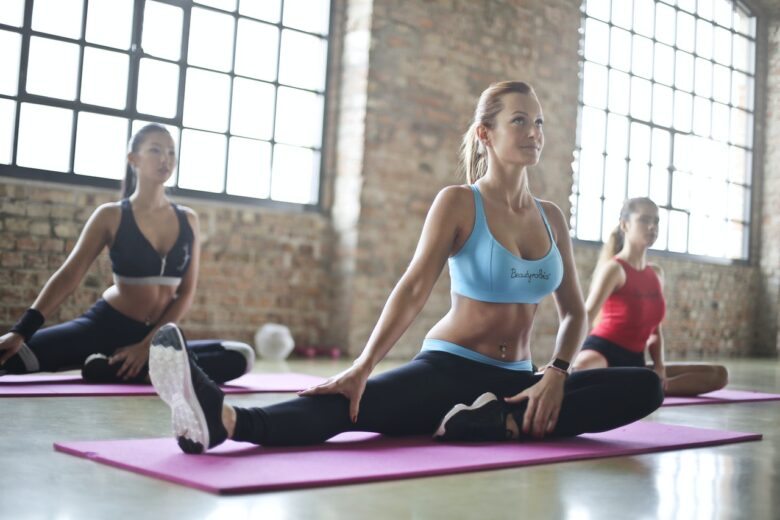 There are plenty of singles who’d say yes to a date with someone athletic, spiritual and erm…bendy. Well, you’ll find plenty of candidates with these qualities at your nearest Yoga class.

Yoga is one of the trendiest new hobbies of the 21st century, so there’s bound to be a class near you, provided you live in a big city.

The best thing is: these classes tend to provide reasonably social environments. It’s probably not the best idea to make a move while they’re doing their downward dog. But yoga enthusiasts tend to be open-minded enough to engage in conversations with new people before the session.

Plus, unlike at the gym, you probably won’t be too sweaty or tired to chat someone up after the class ends. What’s more, if it doesn’t go to plan, you don’t have to worry about bumping into them throughout the rest of your 12-month membership.

This method of meeting a partner is only recommended if you actually enjoy yoga, or at the very least, are open minded enough to explore the benefits of it. 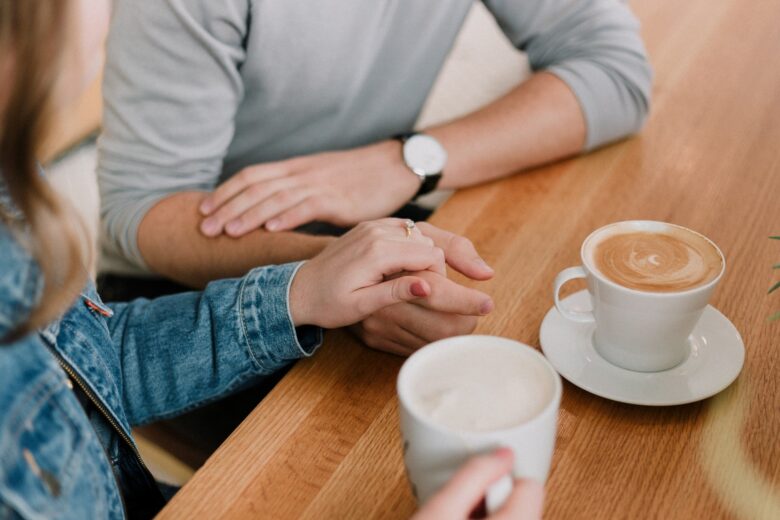 This final entry in our list is admittedly very vague. However, it is true that you can start a flirty conversation with a cute single wherever you see them!

We live in a world where most singles are sick to death of swiping, sliding in the DMs, or engaging in drunken hook-ups. Yet, the majority of us are too anxious to tell someone else we like them in any other situation.

Back in the day, single men would always be starting conversations with women who caught their eye in their neighborhood or at the local market. That was the perhaps only chance they had to meet a nice woman, except at the local dance.

Nowadays, we have access to thousands of singles at the touch of the button, but it’s left us unable to meet someone in real life. If you can be brave enough to make that move in an unfamiliar environment, you can stand out from the crowd straight away.

It’s now so rare for a man to make a move in a cafe, at a shopping mall or in a food court that it’s usually considered romantic, provided you can do it in a smooth manner.

As long as you remain respectful, most people are open to receiving compliments from strangers as they go about their day.