My controlling relationship is bringing me down 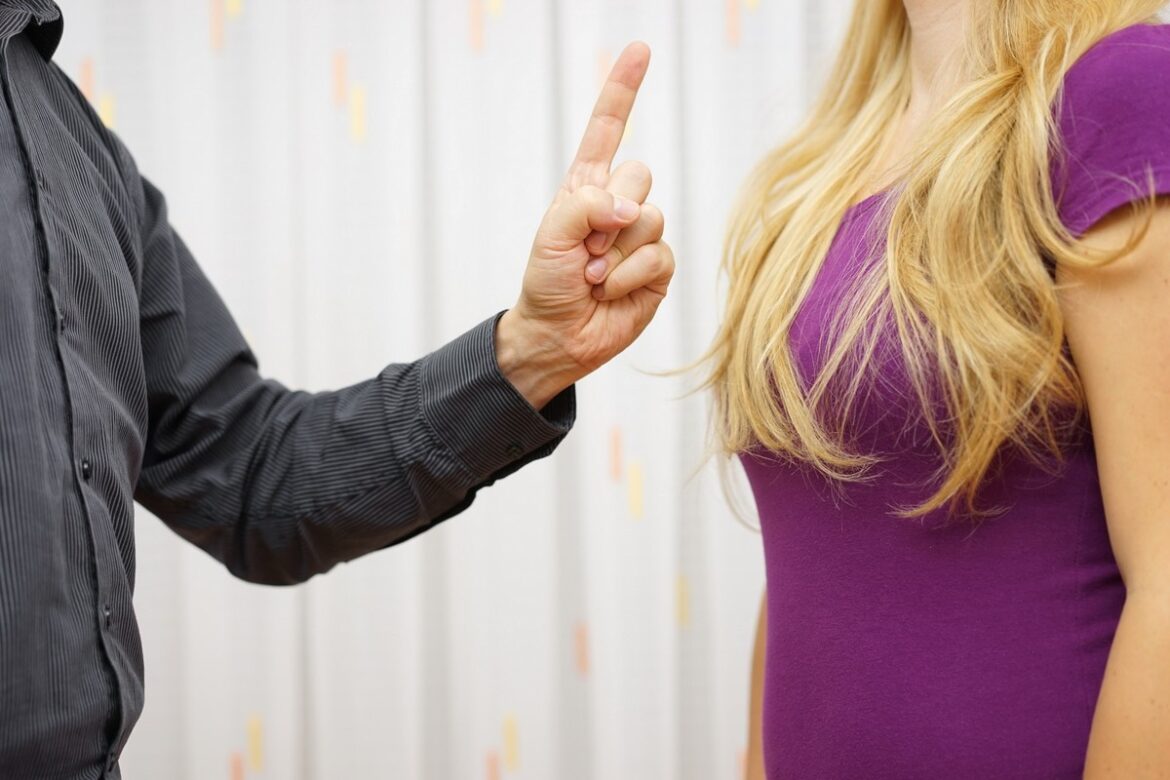 Hi, I have been with my partner for over 2 years now but just over a year ago I made a mistake and was unfaithful to him whilst he was abroad. I feel disgusted with what happened and would never ever do anything like that again, I can honestly say I have matured and learned a lot since then (I was only 17).

My partner has always had a jealous side to him but now it has become unbearable. I have lost practically all my friends as I have spent the past year entirely with my partner because I felt bad for what I had done even though he agreed to forgive me. Since then he has cheated on me three times and I have forgiven him each time.

He has a short temper, he gets angry every time I want to go out with my friends so now it is easier just not to see them. He complains when I wear dresses or skirts, he treats me like a maid whilst we at home ordering me to cook for him, clean for him and various other things. I can forgive some of this as he works 40 hours a week, but the aggression and refusing to let me have any friends is beginning to make me depressed. His mood swings are terrible, after shouting at me that he hates me one minute the next he will tell me he’s sorry and he loves me.

I love my boyfriend and I want it to work and be like it used to be – We were dating for a year before we became official and have known each other since we were 13 – more than anything. I want him to be supportive of me which he never is, and I just want our relationship to be equal and for him to respect me.

He has finally stopped his cannabis habit which was a massive strain on our relationship so that is a good point, but it just feels as is every time he does something wrong he just reminds me what I did and never takes responsibility.

He has many good points, I’m not with him cause I think he’s a total d*** or anything. He’s a good provider, we share so many interests, we make each other laugh and when we aren’t arguing we are amazing… I just want to know how I can make him see that he’s tearing me apart.

Sorry, this is so long, I even cut some parts out!
Thanks.

Best hotels in California for couples

How do I improve my sex life?