Home Tips Is He Really Into Me Or Is It Just My Imagination?
Tips

Is He Really Into Me Or Is It Just My Imagination? 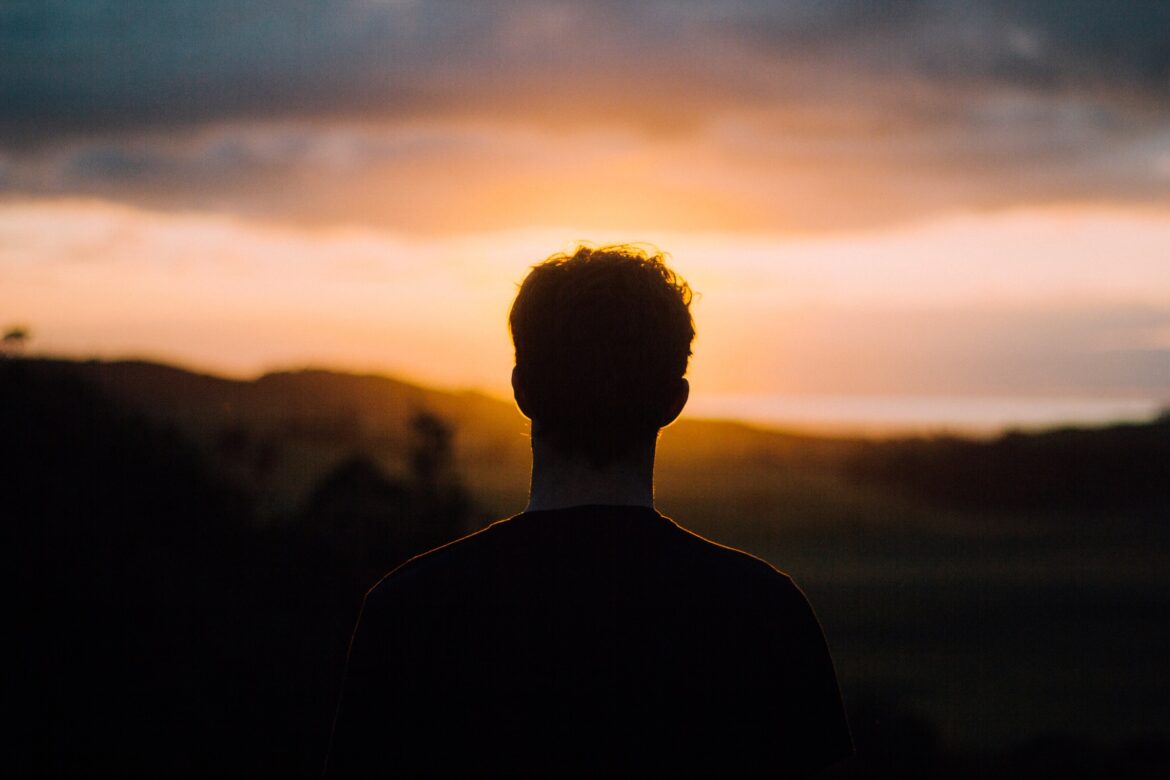 In a relationship, wouldn’t it be nice if you could just read every guy’s mind? And know if he was into you? Well, maybe you don’t want to hear every thought he is thinking while on a date but at least some of them to figure out if he likes you. It’ll save so much time and reduce the anxiety you feel. The good thing is there is an alternative. Look for the following signs that he’s into you. This advice is brought to you by datingadviceguru.com.

He Asks Bunch of Questions 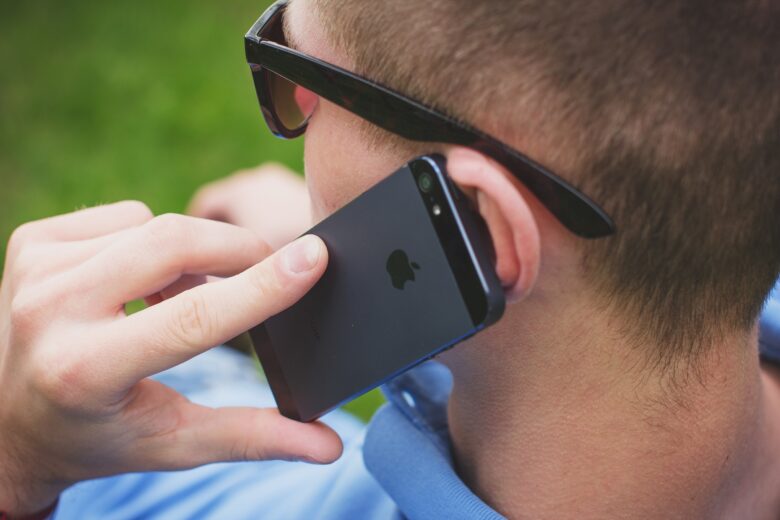 One way you know he’s into you is if he asks you a lot of questions. These questions go beyond small talk and feel personal. He genuinely wants to know what makes you tick. That guy wants to know if you two are compatible.

Compliments are Coming In 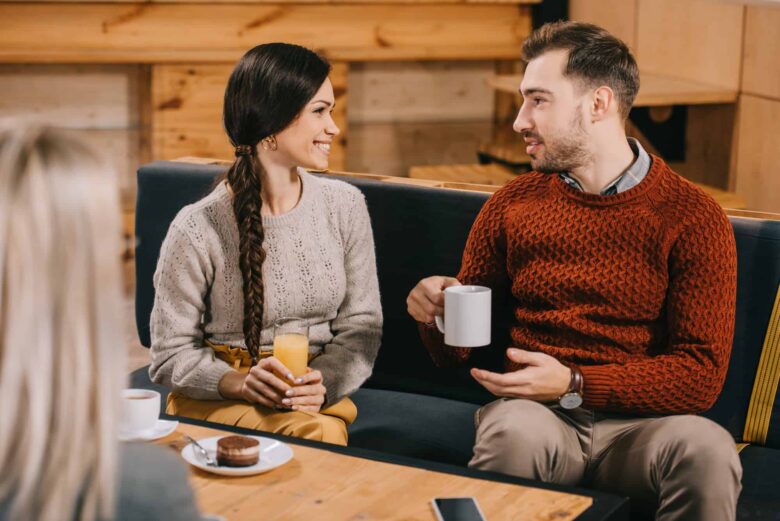 He Gets Close to You

Body language tells you a lot if you pay attention to it. You’re not dating yet, so you can’t expect too much affection. What you will notice is that he likes to get a little close to you. Nothing too obvious though. Maybe he brushes against you a bit, or maybe he leans in often. You might also notice that he maintains eye contact.

Wants to Take a Part

Another thing some guys might do if they like you is take interest in your interests. If he hasn’t heard about music you like or a show you like, he’ll try to watch it or hear it. He’ll do this to talk to you about your choices.

A guy that likes you is going to be willing to open up to you. Most guys don’t like to drop their guard unless they like someone. They want you to feel close to them, and they want to feel close to you. In essence, this guy wants to start a real relationship.

He’s Listening to You 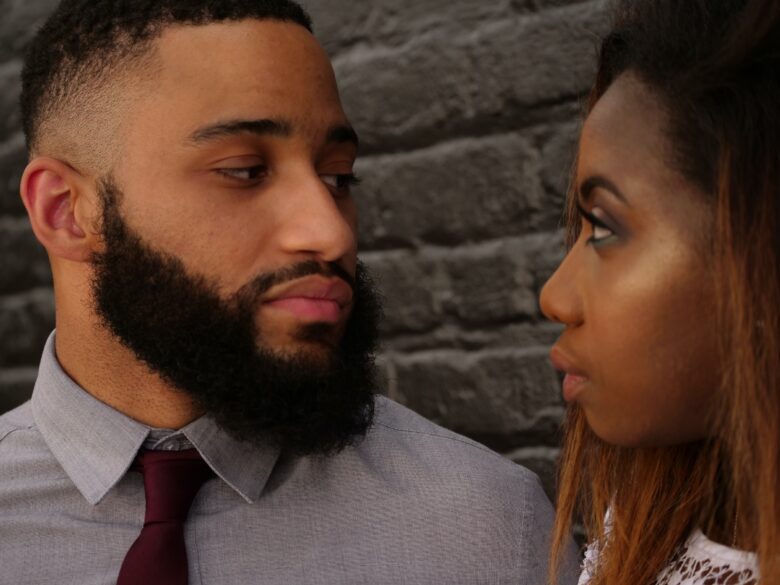 If this person likes you, then he’s going to listen to you. This means he’s going to talk about what you said or follow up on it. Maybe he’ll look into the information you gave him or something like that. A guy who’s listening won’t repeat questions. He’ll remember what you said and maybe even bring it up randomly.

If the person you’re talking to teases you a bit, then he might be into you. The teasing probably won’t be mean, and it’s one of the tools guys use to flirt with someone they’re interested in.

He Tries to Involve You 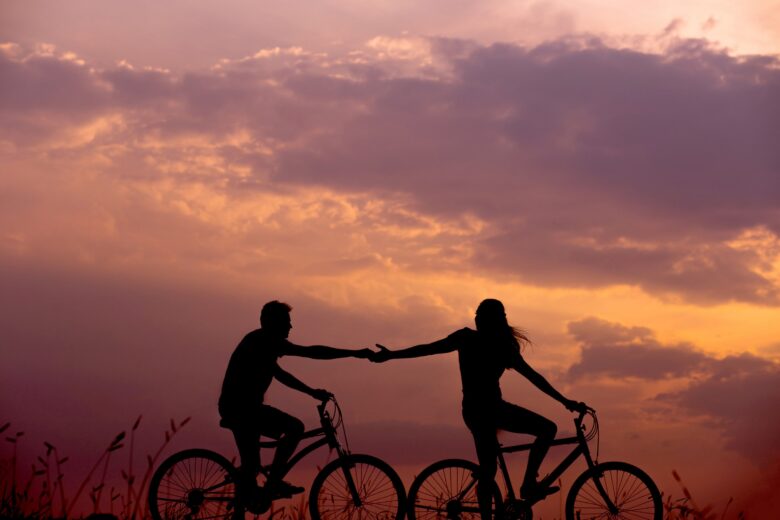 A sure sign that he’s into you is that he tries to involve you. Maybe he’s working on a project and tries to get your opinion on it. Maybe he’s dealing with an issue with a friend and wants you to weigh in. Maybe he wants to involve you in bigger ways. He might ask you if you can support him by going to an event with him or something like that.

Wants to Be Helpful

A guy that’s into you is going to want to be helpful. You won’t even have to ask. He’ll just try to find ways to be helpful to you. He’s just trying to find a way to make you feel like he’s got your back. This guy wants to be your guy.
These are some signs telling you that the guy you’re interested in is interested in you, too. Let the courtship run its course naturally, and you should get to where you want to be with him.
Do you have a crush on someone and want to know if they like you too? It can be hard to tell, but there are ways to find out. Here are three signs that might indicate the guy likes you: He compliments your appearance or personal qualities often; he looks at you with interest in his eyes; and he gets nervous when talking to you. If these seem like familiar situations, take it as a good sign.
Do you think he likes you? What should you do next? This is a question women often ask when a guy that they are interested in expresses his feelings. We can’t always tell if the guy’s intentions are good, so it’s important to take some time and figure out what your best option is.
It can be hard to tell when a guy likes you, and even more difficult to know what to do once you’re sure he does. Should you flirt back? Wait for him to make the first move? Or just say ‘hi’ every day like nothing’s going on in case he gets the wrong idea about your intentions?
The truth is that there’s no one-size-fits-all answer, but here are some things you have probably learned from my experience: if it seems like the guy likes you too, try flirting with him and see how he responds. If not, then I may wait until you talk again before trying anything else. Either way, it helps to have an idea of what will work best and a game plan for when you meet again.
Here are a few things that might help:

What Is the Average Engagement Ring Size for Women?

13 Ways to Strengthen Your Relationship While on...