How does football affect couple relationships? 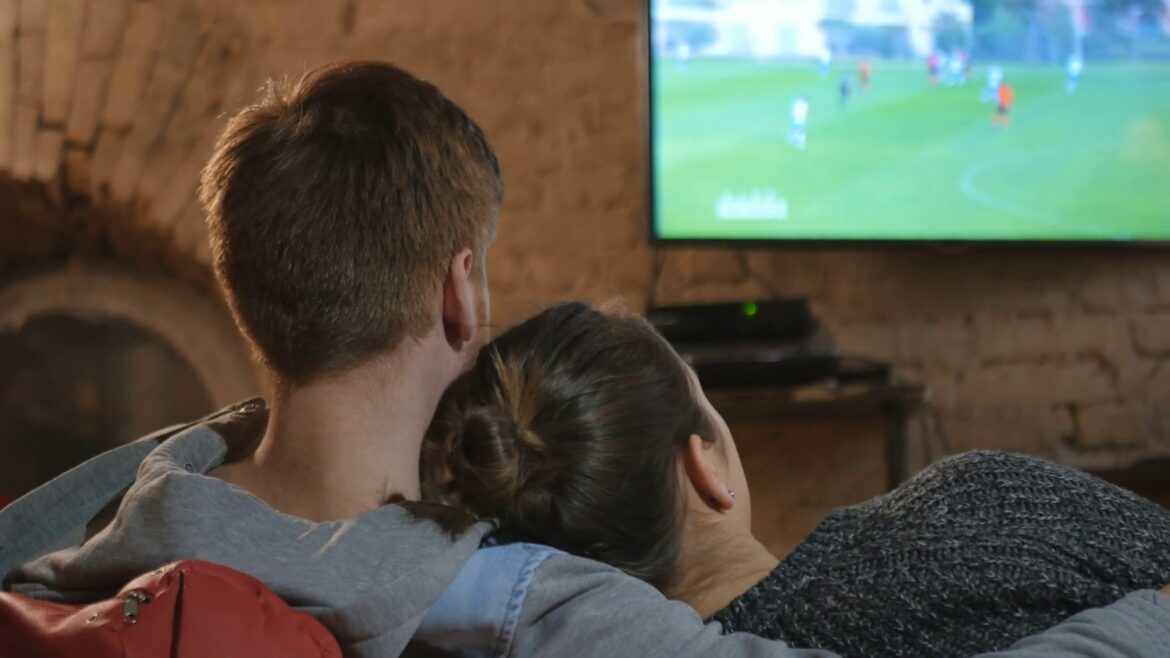 In case you hadn’t noticed, there’s a big sporting event happening in Brazil at the moment. Quite a few countries are participating, and it involves kicking a ball for 90 minutes. Yes, the World Cup is in full swing!

Many women and some men lament big events such as the World Cup, particularly if their other half is really into sport. Some complain that they never see their partner as they’re always down at the pub or round at a friend’s house watching the game.

But does football really have negative effects on couple relationships?

There have been reported cases of rising birth rates nine months after a team’s sporting success.

After the 2002 World Cup, there was a slight rise (0.25%) in the birth rate in England and Wales, which sociologists attribute in part to England’s achievement in reaching the World Cup quarter-finals.

Birth rates also rose after England’s 1966 win and when the team made the 1970 quarterfinals.

According to a study in the British Medical Journal, births in the Catalan region of Spain increased by 16% nine months after FC Barcelona won the 2009 UEFA Champions League final against Manchester United.

‘Our results may have several different interpretations,’ the authors of the study wrote. ‘One is that human emotions on a large scale can profoundly affect demographic swings in populations, that national or regional events can reduce the weight of reason and increase the weight of passion.’

Virtual football is a turn-off

In a 2012 survey of 1,124 newly-single individuals, conducted by VoucherCodesPro.co.uk, 12% of respondents specifically mentioned that the EA Sports football game FIFA 13 was a contributing factor which leads to the decline of the relationship.

Of this 12%, nearly half claimed that their relationship broke down due to the gamer spending more time playing on the virtual pitch than spending quality time with their partner. 31% said the game cause a ‘change of mood’ in the relationship.

While players have been scoring on the field, fans at the 2014 World Cup in Brazil have been trying their best to score in the online dating world.

According to dating app Tinder, there has been a rise in usage in Brazil since the start of the football tournament.

‘The average user spends more than one hour a day on tinder, approximately 77 minutes’ explains Tinder spokesperson Rosette Pambakian. ‘And that number is up by nearly 50% in Brazil since the start of the World Cup.’

Couples that play together…

We know the benefits of regular exercise, as well as the benefits of exercising with your other half. A study from the Journal of Sports Medicine and Physical Fitness found that married partners who join a gym together are likely to stay committed to their exercise regime.

‘When a couple works out together, the actual exercise itself can physically and emotionally have a positive impact,’ explains relationship expert Dr. Jane Greer. ‘Both partners come away with feelings of synchronicity, cooperative spirit and shared the passion.’

Of course, exercise doesn’t have to be confined to the gym. Why not grab a ball and head to the park with your partner for some 1-on-1 footie action?

Your first summer holiday together

Dealing with stress as a couple