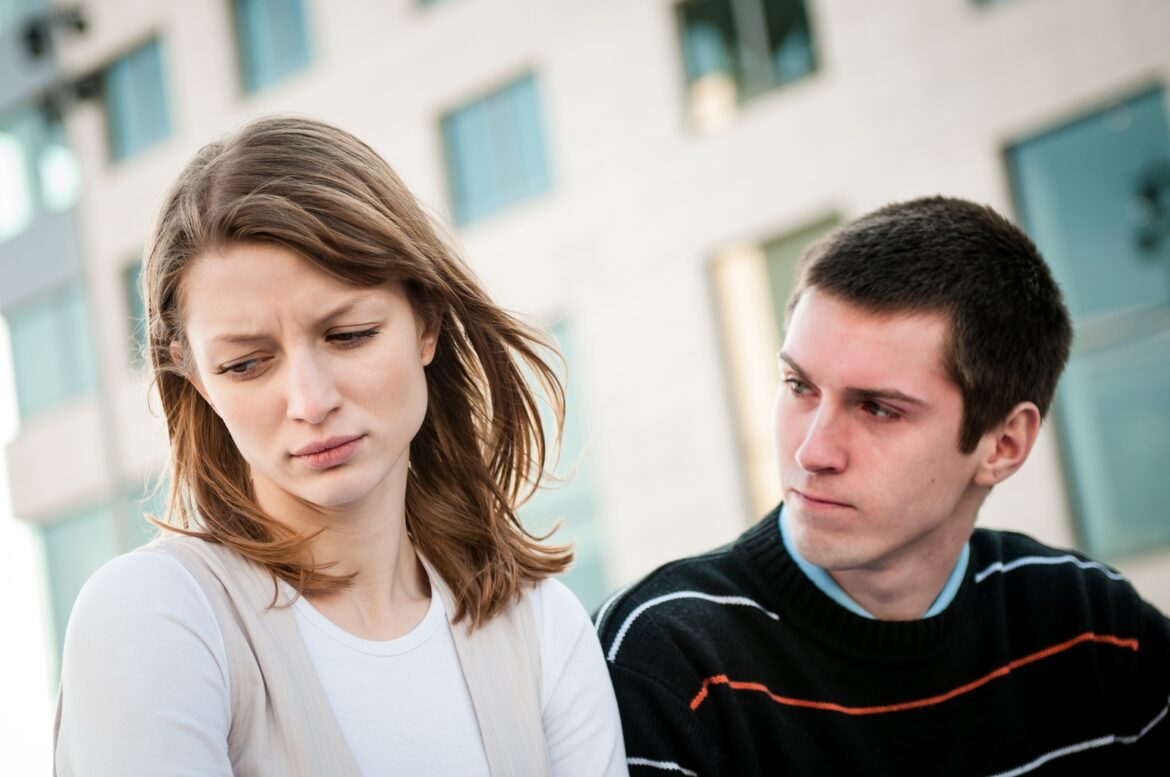 I’ve been with my girlfriend for over a year and a half now, we live together and we have some great times. But still, after this long together, she still has trust issues relating to her one previous relationship.

I give her all the love, all the affection, I constantly inform her of how attractive she is and how much I love her. I wouldn’t have committed to moving in with her if I did not. But still, she acts weird around me sometimes. Over the year and a half, this has caused several issues for both of us.

I am no angel, I will admit. When we were seeing each other, the first week, I pulled my ex. I regretted it after and never told her, however she found a message five months ago from a friend in which I told him about that night. She was distraught but we got through it. Before that, we even split up over the fact I told one of my long-gone ex, who at the time I considered a close friend, a secret my girlfriend would rather have not wanted her to know. So she split up with me on the grounds she could not trust me after a weekend apart we got back together.

I just feel that for every step forward we make, we end up taking several steps backward. She becomes uncomfortable if there is an attractive, partially clothed women on the TV or in a film we are watching (even fully clothed). It’s starting to make me feel very uncomfortable with being a man, feeling guilty every time I find another female attractive. I think this, in turn, is pushing me away and making her worse, I just don’t know how to break this vicious circle. To help her trust me and get over her issues.

Can anyone offer me advice?